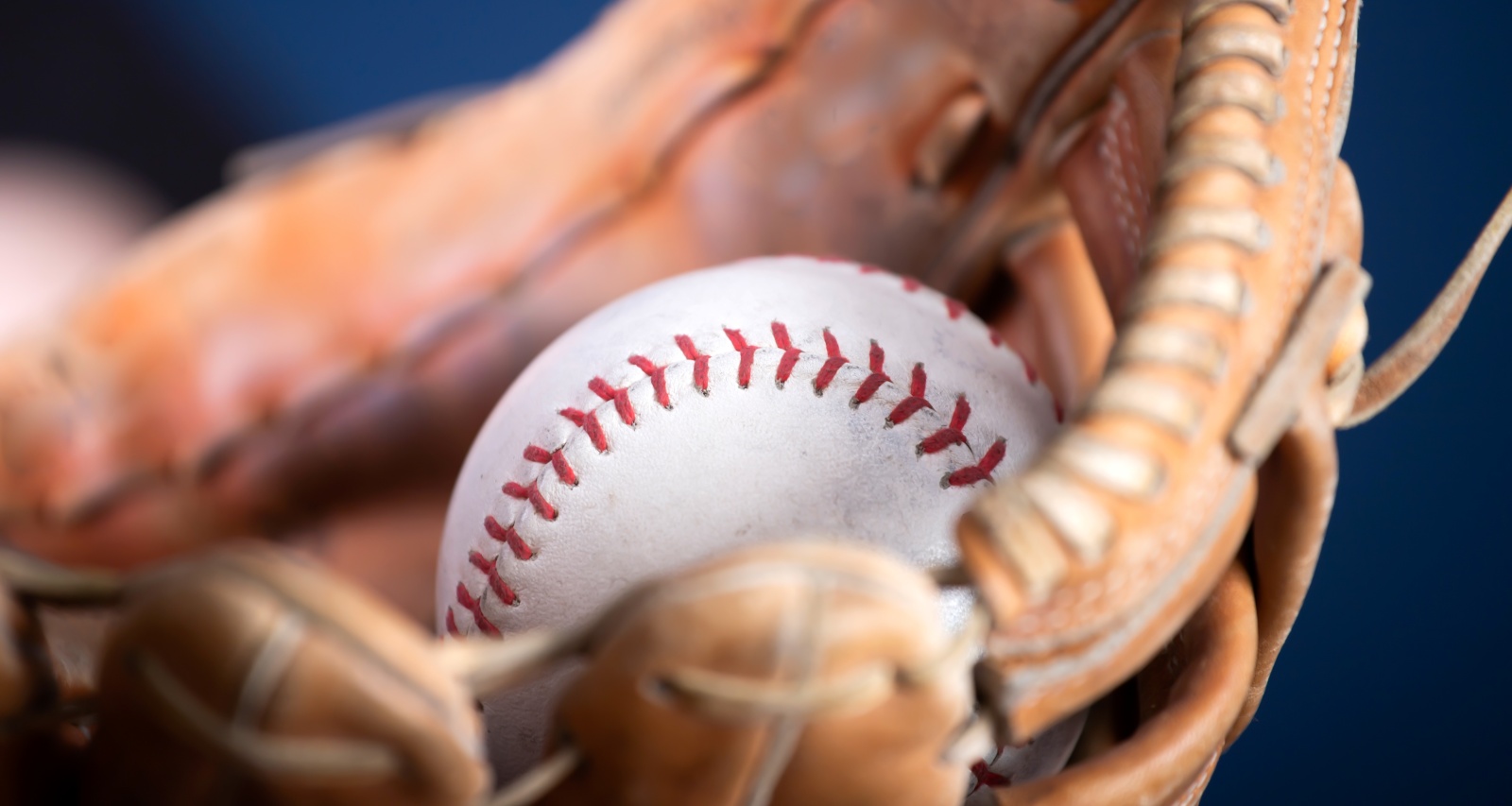 The Chicago Cubs added Oklahoma Sooners right-handed pitcher Cade Horton to the franchise in the 2022 MLB draft. And with Horton, the MLB gains a new WAG. Blaire Davis is known to Sooners fans as Cade Horton’s girlfriend, and she’s been a constant presence at their games, cheering for her boyfriend. Now that Horton is counted among the pros, his personal life is also the focus of attention. His growing fanbase is curious about who his girlfriend is. So we reveal details about Cade Horton’s girlfriend in this Blaire Davis wiki.

Blaire Davis was born on August 6, 2001, and is a native of Oklahoma. She is one of two daughters born to Amanda Breeden Davis and Jason Davis.

Her father, Jason, serves in the U.S. Air Force. In 2021, he took command of the 185th Special Operations Squadron at Will Rogers Air National Guard in Oklahoma.

Blaire Davis is a student at the University of Oklahoma. Oklahoma native Cade Horton is a pitcher on the Oklahoma Sooners baseball team.

The couple celebrated their first anniversary together on May 18, 2022. In the past year, Davis was a regular at Sooners games.

After the Chicago Cubs selected Horton in the 2022 MLB draft, Davis took to her Instagram to celebrate her beau’s accomplishment.