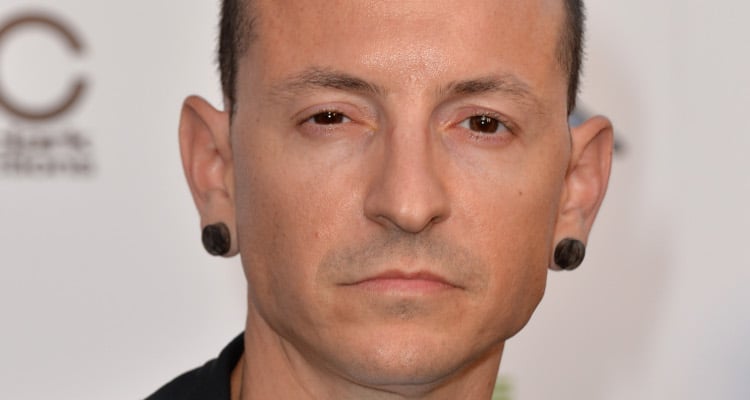 Chester Bennington from Linkin Park has died, and his fans and loved ones are in shock. The rock star reportedly hanged himself in his Palos Verdes Estates, California home on July 20, 2017.  People have speculated that the singer’s past demons of alcohol and drug abuse are part of the reason he ended his life. Others are wondering if Chester Bennington’s sexual abuse as a child was a factor. It was revealed that Bennington’s abuse triggered his substance abuse.

Many who knew Chester Bennington wouldn’t deny that the singer had personal problems to overcome. Bennington faced a lot of adversity while growing up and throughout his adult life, and had lost all hope in leading a happy life. He admitted that he started writing songs and making music to shun away the bad feelings resulting from the trauma he faced.

Find out all about the tragic story of a beloved rock star in our bit on Chester Bennington’s abuse issue.

Bennington’s Abuse Began When He Was 7 Years Old

Chester Bennington was born on March 20, 1976, and had to face a rough childhood. His mother was a nurse and his father was a police detective who worked on child abuse cases.

When Bennington was seven years old, an older male sexually abused and beat him. Bennington didn’t report this to anyone and suffered for six painful years until the abuse stopped when he turned 13. The years of trauma shattered Bennington’s self-confidence, and he had nobody to talk to about what he went through.

In a shocking revelation made by Bennington during an interview, the rock star said that a friend who was a few years older than him was his abuser. He also stated that it started with some touching and questions like, “What does this thing do?” before becoming more violent. The friend would beat, molest him, and force him to do unthinkable things.

Bennington went through this turmoil and kept quiet about it as he thought others might consider him to be gay or believe he was lying. He never revealed the name of his abuser.

A CALL TO ARMS: The only way to win a war Is unrelenting peace No matter what the cause The violence will not cease Death breads only dying We always have a choice Peace won’t stop your crying But tears still have a voice We may always disagree But questions long for answers Close your eyes you’ll never see The war machine’s a cancer A parasite that eats your soul Leaving nothing but the grave To those who keep on digging For those who won’t be saved This is a call to arms Fall into one another This is a call to arms To wrap around each other

After his trauma, and keeping quiet about the issue, another calamity happened in Chester Bennington’s life—his parents separated. They divorced when he was 11 years old, and custody went to his father. So, not only did Bennington feel abandoned by his mother, but his father was not around much because of his job.

After the divorce, Bennington started doing drugs including marijuana, LSD, opium, cocaine, and meth. He also drank heavily and did not stop until he married his first wife Samantha Marie Olit in 1996. And Bennington himself has also admitted to heavy drinking during Linkin Park’s first tour.

Bennington said that at one point in his life he “had a choice between stopping drinking or dying.” His bandmates held an intervention in 2006 to help him start a cleaner life. Bennington did 11 doses of acid per day and was surprised that he could even talk.

The Sad Loss of a Legend

We can’t surely say if all this trauma led Bennington to take his own life, but after learning about the cruelty he faced, a lot of people believe this to be a contributing factor. So, at the moment, the reason why he committed suicide remains a mystery.

Chester Bennington’s friends and family are mourning his loss, while his fans are in absolute shock as they will never get to see him again. We are all very sorry for Bennington’s family and offer them our deepest condolences.