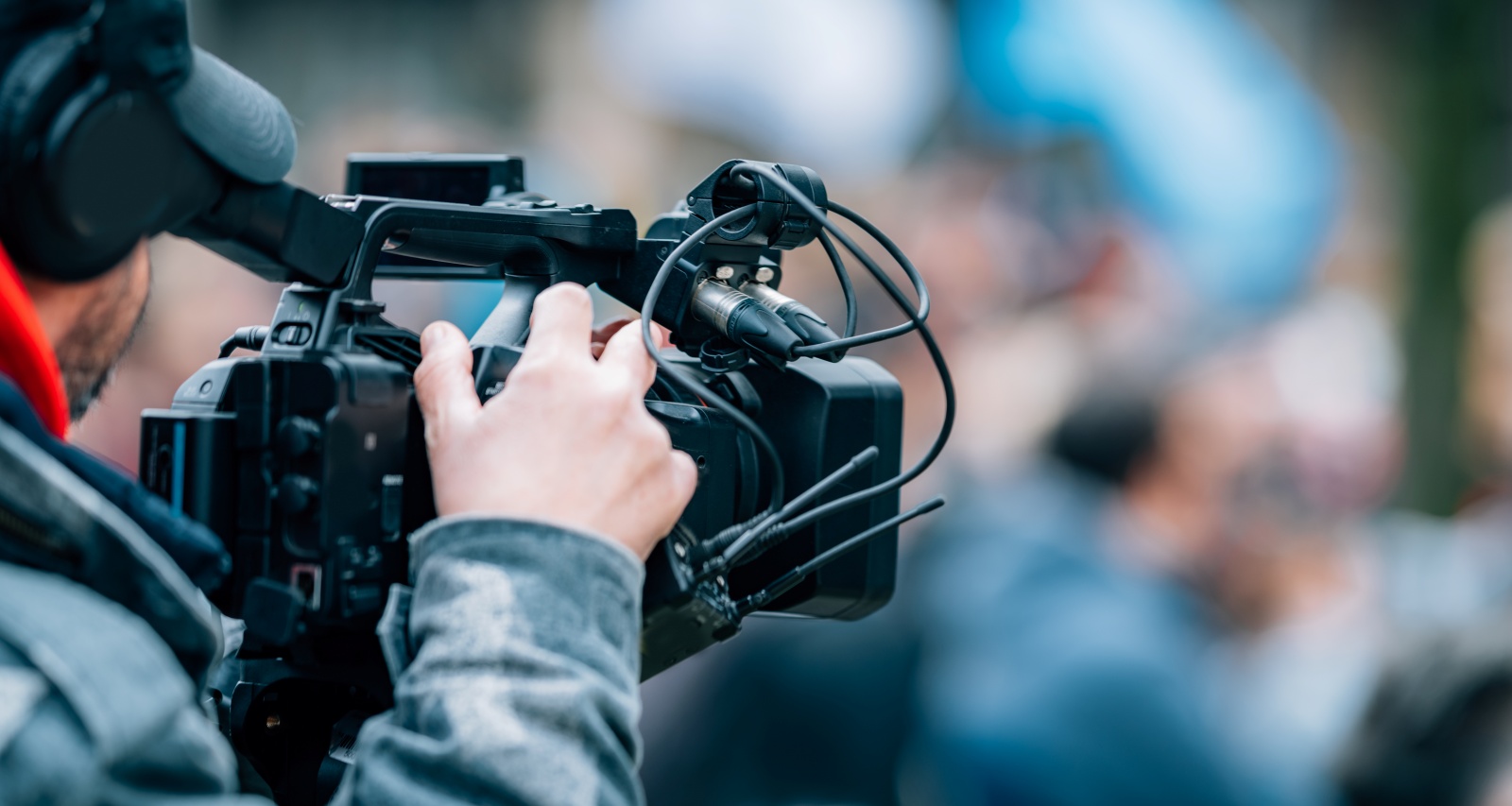 When Chicago needs the latest updates on the weather, they tune into Cheryl Scott on ABC7. The meteorologist has made the Windy City her home and has become a popular member of the local community. Her fans and followers are not only getting the latest forecasts from Scott, but they also want to know more about her personal life, background, style, and romance. Her relationship with celebrity DJ Dante the Don also never fails to get the Internet’s attention. So, for her new followers asking who the ABC7 meteorologist is, we have all the details in Cheryl Scott’s wiki.

Cheryl Scott was born on January 29, 1985, and is a native of New Jersey. She is one of three children born to Marie Picciano Scott. She has two older brothers, Kevin Scott and Brian Scott.

Cheryl has been open about her late father, Buck’s battle with alcoholism. Her father passed away about a decade ago, and she revealed they were estranged before his passing.

It was the classic The Wizard of Oz that sparked Cheryl Scott’s interest in weather. She decided she wanted to pursue meteorology and came to Brown University. There, she was recruited onto the track team. She graduated from the university in 2007 with a bachelor’s degree in geological sciences.

She received her certification in meteorology from Mississippi State University in 2010. Prior to that, she had her first taste of broadcast meteorology through a 2006 internship at Philadelphia’s WCAU.

Scott’s earliest job was at Pennsylvania’s WSEE where she did the weekend forecasts. In 2007, she also provided forecasts to a Caribbean weather channel.

She moved to Tennessee where she was the weekend meteorologist on Knoxville’s NBC affiliate, WBIR. Unlike the twister that dropped Dorothy in Oz, Scott was covering the 2011 tornadoes that devastated Knoxville. Not only was she covering the extreme weather conditions, but she was also volunteering with Red Cross in the aftermath.

Cheryl Scott moved to Chicago, Illinois, in 2011, and has been there since. She was previously with NBC 5 and joined ABC7 in 2014. Scott has been bringing viewers the latest weather updates on ABC7 Eyewitness News since.

Cheryl Scott has spent the longest period of her career in Chicago, and her followers can guess the reason is Dante Deiana. Deiana is better known as DJ Dante the Don, Chi-Town’s most sought-after DJ by celebrities including Rob Gronkowski.

The weather anchor met the DJ at a charity event, and they have been dating at least since 2016. Deiana proposed to Scott in 2018 during their Hawaiian vacation. She announced their engagement on ABC7 after she was back.