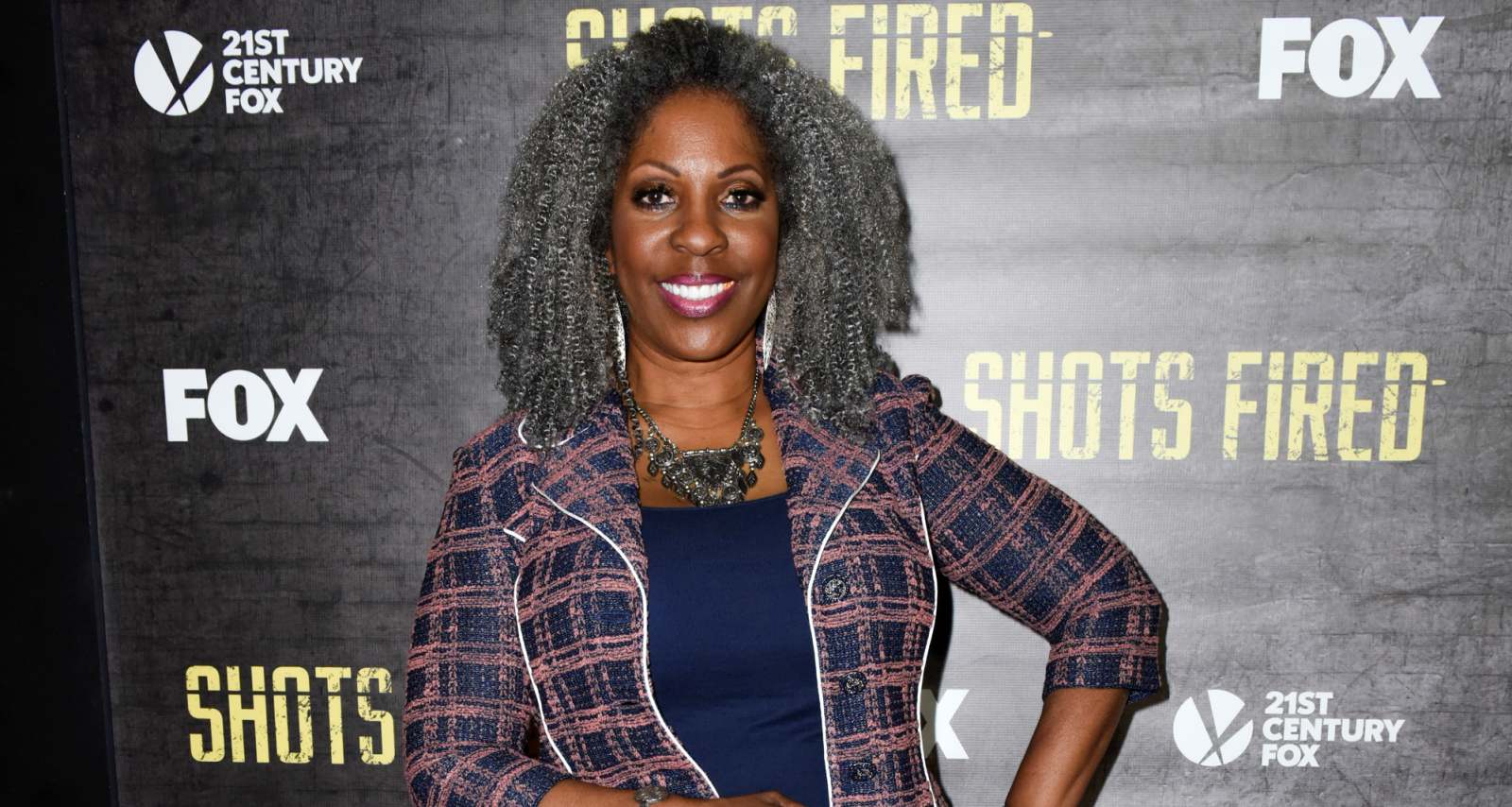 If you’ve kept up with the debates on social justice and police misconduct on television, there’s a chance you’ve come across retired LAPD Sergeant Cheryl Dorsey. She overcame a turbulent career as a woman of color in uniform. Since retiring, the single mother, police expert, domestic violence survivor, author, and activist has turned her focus towards advocating for social and institutional reform and spreading awareness to the marginalized. Dorsey is inspirational for her work as well as her commitment as a mother. She deserves the spotlight in this Cheryl Dorsey wiki.

Dorsey was adopted and raised by Frankie Ford and her husband who both doted on her. Her father worked at the McDonnell Douglas Aircraft in Torrance as a metal fitter. Her mother, an accountant, was one of the first Black employees at the pharmaceutical company McKesson & Robbins.

Cheryl Dorsey is a mother of four boys and thrice married. According to several profile interviews on this activist, Dorsey married for the first time when she was 18 and became a first-time mother at 19. That marriage ended when she 23.

Later a Los Angeles Police Department (LAPD) officer, Dorsey remarried at the age of 28 and welcomed her second child with her husband. Sadly, her husband passed away, leaving behind his wife, son, and stepson.

She married a third time to a rookie LAPD police officer with whom she had her two youngest sons. Her husband, however, was abusive towards her.

In an interview with the LA Progressive, Dorsey shared that two years before she gained retirement eligibility, her colleagues at the LAPD initiated a personnel complaint charging her husband with domestic abuse. The marriage ended in divorce, but not without causing professional problems for Dorsey.

The sheriff’s department where Dorsey and her husband resided had informed the LAPD of the domestic conflict. As a result, Dorsey was charged with violation of misconduct “because I ‘caused the response of an outside agency.’” She said she was investigated by Internal Affairs and ordered to a Board of Rights.

“I sought the assistance of a black command staff officer for whom I had previously worked to speak as a character reference, but he refused. The white male chairman who was a deputy chief on the LAPD at the conclusion of my Board of Rights decided to give me “mercy”. My job was spared and I was suspended for five days without pay. I was trying to get the attention of news agencies but the Department barred me from allowing anybody to cover my issues,” Dorsey further added.

While she experienced hardship and discrimination both professionally and personally, Dorsey did her best to be a remarkable mother. Her four sons, including Azeem, Kyle, and Malcolm, credit her for raising them to be upstanding adults she could be proud of.

Dorsey is also a grandmother. She has at least three teenaged grandchildren.

A young, divorced, and single mother of one, Dorsey found a job in the secretarial pool of the California State Department of Justice. She was working for special agents from Investigations and the Bureau of Narcotics Enforcement.

For eight hours a day, she’d type arrest reports, which served as a primer to law enforcement. But her first taste of the field came when a special agent asked her to act as a decoy in an undercover sting operation to apprehend a narcotics dealer.

That experience drew her to a career in law enforcement. She entered the police academy in 1980 under the command of Police Chief Daryl Gates.

Fresh out of the academy, LAPD rookie Dorsey was assigned to the Southwest Division station on Martin Luther King Jr. Boulevard and Denker Avenue. She has worked in traffic, vice, patrol, and the infamous South Bureau C.R.A.S.H. (Community Resources Against Street Hoodlums) unit.

“I joined the LAPD because I wanted benefits and stability,” Dorsey said. “I came in with the consent decree. I was expedited in the hiring process. I realized that the LAPD offered more opportunity than the DOJ, my previous employer, however, there were certain positions that were unavailable to me as a Black woman. Coveted administrative staff jobs in research and auditing were unavailable. Those were the most sought after vis-à-vis getting promoted to sergeant or lieutenant. They would fabricate reasons for why you couldn’t get them (you didn’t have enough time on the job or needed to be on patrol).”

Her career is a testimony of tenacity and triumph in the face of adversity. She’s spoken about having to deal with the disgruntlement of seeing police misconduct towards the African-American community and weathering sexism, racism, and unfair barriers to advancements in her career.

She said she was not being groomed or trained for promotions. It took her nine years to make training officer and 14 years of patrol experience to become sergeant.

Dorsey retired as sergeant in 2000, after two decades of service. But she was far from done.

Since leaving the LAPD, Dorsey has become one of the police officers-turned-activists pushing back against institutional injustice, especially among the police ranks. She also uses her experiences to spread awareness among the general public, particularly advocating for suspects facing arrest to “Comply and Complain” in the moment rather than fight, so they can hold an officer accountable for “Contempt of Cop” at a later time.


In the ongoing debate about social injustice and police misconduct, the retired sergeant is often requested on broadcasts. She has appeared on CNN, MSNBC, Dr. Phil, The OWN Network, and more shows and documentaries.

Besides writing as a regular columnist for publications, she authored her autobiography Black & Blue: The Creation of a Manifesto in 2013. It was followed by a second part, Black and Blue: The Creation of a Social Advocate, in 2018. Her readers can draw from her experiences and not only learn about deep-rooted institutional injustice, but also become inspired to fight for social reform.