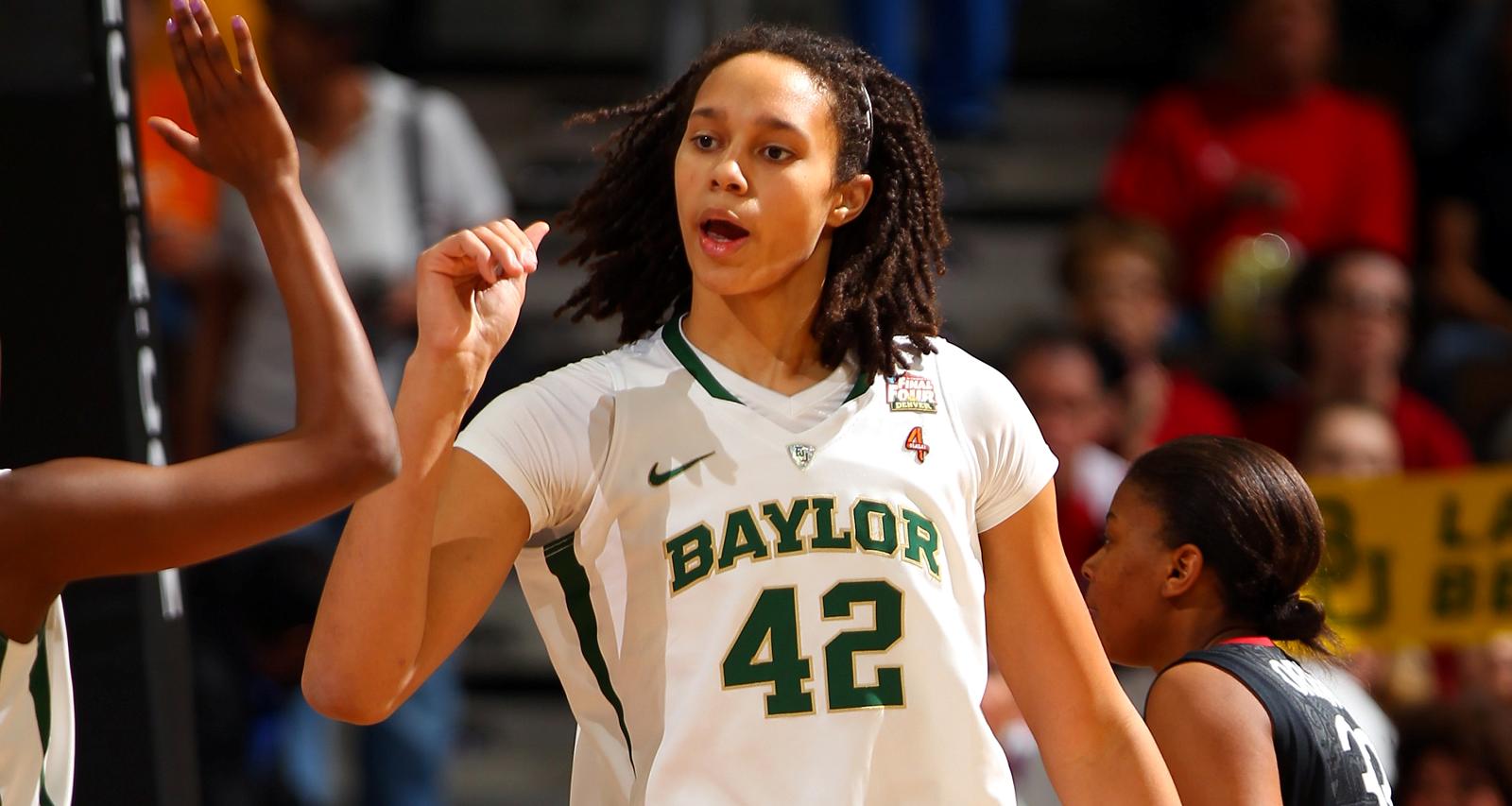 Brittney Griner’s off-the-court drama never fails to attract the Internet’s attention. After her brief feud with Kristine Anigwe and her bitter divorce from Glory Johnson, WNBA fans want to know who Brittney Griner’s girlfriend or wife is currently. The Phoenix Mercury star has moved on from her relationship drama and is now happily married to Cherelle Watson. Her wife is the reason why Griner opted to played in the shortened 2020 season as well. However, there’s very little known about who Cherelle Watson is. So we reveal more about their relationship in this Cherelle Griner wiki.

Cherelle Watson was born on July 1, 1992. She hails from Little Rock, Arkansas, and is currently based in Phoenix, Arizona.

Watson did her undergraduate studies at Baylor University. She earned her BASc in political science and government with a minor in family and child studies in 2014.

Since 2019, she has been a full-time law student at the North Carolina Central University School of Law. According to Brittney Griner, Watson gave up an internship and took online classes so she could be with Griner in the bubble while she played the 2020 WNBA season within the COVID-19 guidelines.

Watson balances her studies with her work at Uplift Education. She is a math teacher affiliated with Teach for America.

Griner attended Baylor University from 2009 to 2013. She met Watson there while they were both students.

They were friends for a decade before anything romantic started between them. During that time, Griner had a tumultuous relationship and divorce from fellow WNBA player Glory Johnson.

Also Read: Who Is Sabrina Ionescu’s Boyfriend? The WNBA Star Is Instagram Official with Hroniss Grasu

After her split from Johnson, Griner and Watson began dating. They’ve been married since June 18, 2018, and Watson now goes by Cherelle Griner.