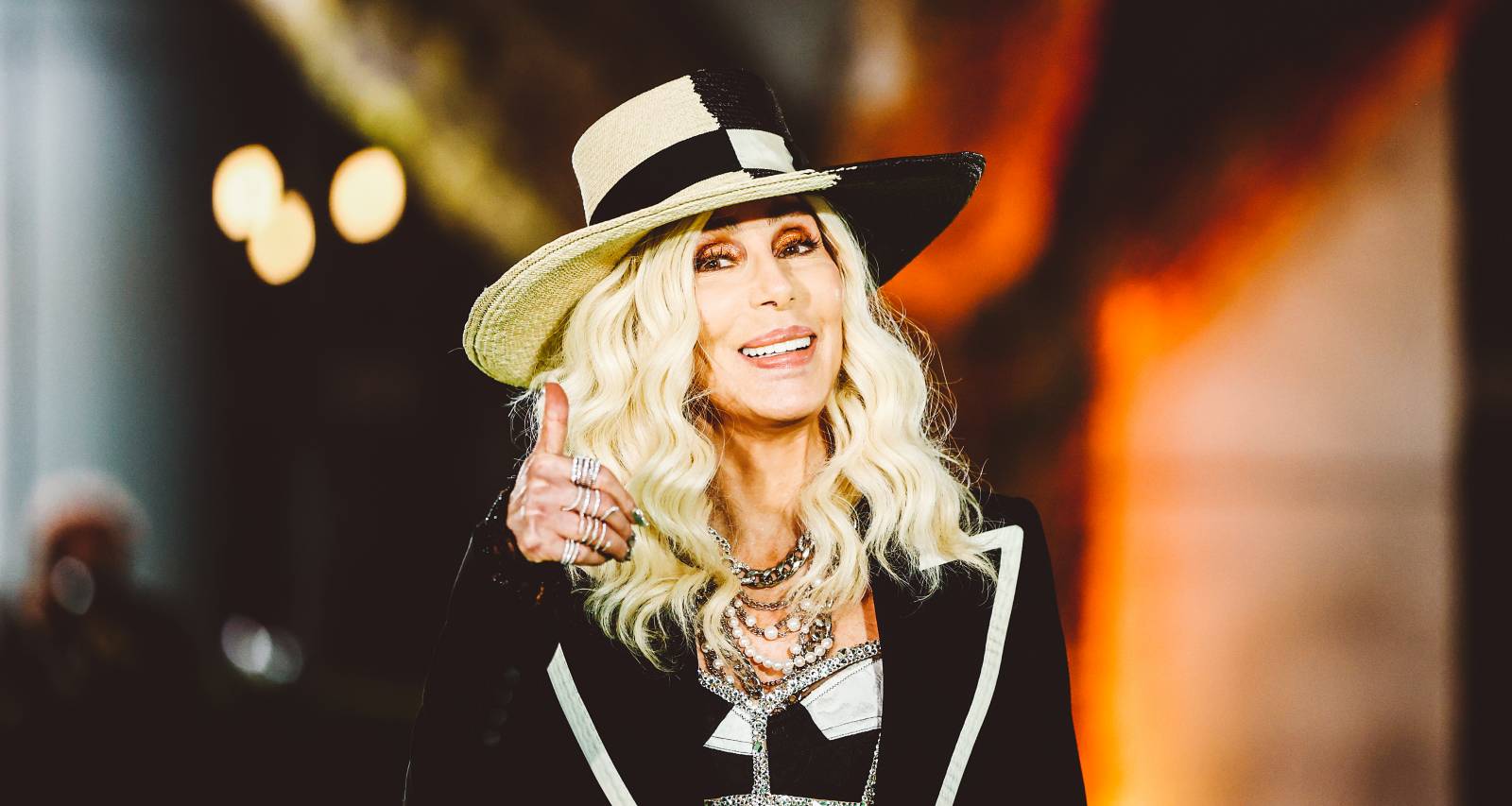 If you have a good taste in music, you’ve probably heard of Cher. She’s got a few feathers in her cap like pop icon, award-winning actress, all-round entertainer, and owner of the best Twitter account. And she’s also one very rich woman! With an estimated net worth of 360.0 million in 2019 and her sensational performance of the ABBA hit, “Waterloo” at the America’s Got Talent season 14 finale, Cher has proved she can’t be stopped. Her career has spanned decades where she has accomplished it all.

Her 2002-2005 Living Proof: The Farewell Tour became one of the highest-grossing concert tours of all time, earning $250.0 million. She also headlined at the Colosseum at Caesars Palace in Las Vegas for three years, making $180.0 million.

Breakdown of the Cher Net Worth

Cher was born in El Centro, California, to an Armenian-American truck driver father with drug and gambling problems and a mother who was an occasional model and actress. Her parents divorced when she was just 10 months old, and her mother married actor John Southall. At the young age of 16, Cher dropped out of school, left her mother’s house, and moved to Los Angeles with a friend. She worked in small clubs on Hollywood’s Sunset Strip to support herself and took acting classes.

Cher’s breakthrough came when she met Sonny Bono in 1962 and moved in with him to be his housekeeper. After they started dating, they began performing on stage together. This led Cher to sign with Liberty Records’ Imperia at the end of 1964, and Sonny became her producer.

When Sonny and Cher became a duo and released their famous song “I Got You Babe,” that’s when things really started to take off. The single reached number one on the Billboard Hot 100 Chart; Rolling Stone listed it among “The 500 Greatest Songs of All Time.”

Her singing career really took off when Sonny and Cher released their first album, Look at Us, in 1965. It spent eight weeks at number two on the Billboard 200 and catapulted them into stardom. By 1967, 40 million copies had been sold worldwide. Cher’s best songs included top-10 singles that the duo released between 1965 and 1972: “Baby Don’t Go,” “The Beat Goes On,” “All I Ever Need Is You,” and “A Cowboy’s Work Is Never Done.”

As Sonny and Cher began to unravel and lose popularity among the younger generation, the couple moved into the television business. The Sonny & Cher Comedy Hour premiered in 1971 and became popular, with more than 30 million viewers weekly for its three-year run. Cher won the Golden Globe Award for Best Actress in a Television Series or Musical for the role. Sadly, their marriage came to an end and they divorced in 1975.

Cher began dating executive David Geffen, who got her a $2.5-million deal with Warner Bros. Records. But things were not looking good for Cher music-wise. She released I’d Rather Believe In You in 1976 and Cherished in 1977, but both were commercially unsuccessful. That’s when she turned to the movie industry.

The Cher movies list included the unsuccessful Good Times and Chastity—Hollywood wasn’t taking her seriously as an actress. It wasn’t until 1987 that things started to change. All in one year, Cher starred in three films that made her the big bucks. She was in Suspect, playing a public defender helped and romanced by one of the jurors in the case. She earned a cool $1.0 million for this role. She also starred in Moonstruck, alongside Nicholas Cage, earning another $1.0 million, and The Witches of Eastwick added another $1.0 million to her bank account.

After her incredibly successful film industry experience, Cher branched out into fragrances and beauty product endorsements. For her fragrance Uninhibited, she earned $15.0 million in first-year sales.

In the ’90s, she started doing infomercials launching health, beauty, and diet products, from which she earned about $10.0 million in fees. At that point she told Ladies’ Home Journal, “Suddenly I became the infomercial queen and it didn’t occur to me that people would focus on that and strip me of all my other things.”

She also made lucrative endorsements and deals, including with CoverGirl cosmetics. Cher also owns the Fat Cher Burger chain in Washington, has a vodka brand called Wondercher, and a fashion line called Cher Seduction.

It wouldn’t be Hollywood if there weren’t many breathtaking houses involved! The Cher house list includes her $45.0 million Malibu mansion, a $1.8 million small beach house in Venice that’s up for sale, her $5.5 million Hollywood condo that is also up for sale, and her Hawaiian home from which she earned a solid $8.7 million after it was sold.