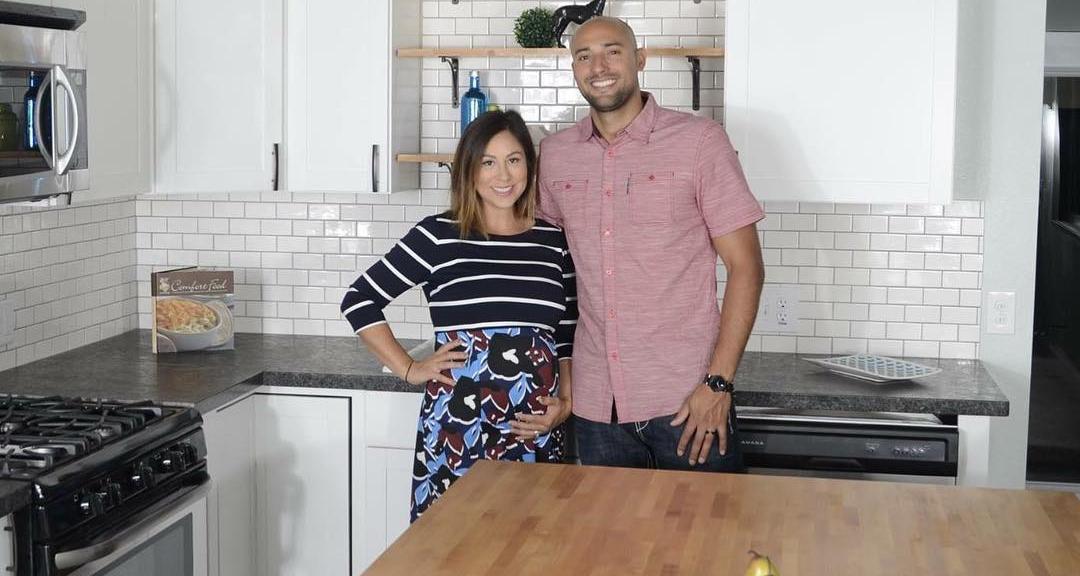 Rustic Rehab has been added to the list of HGTV’s long list of home-flipping shows that includes Flip or Flop and Flip It to Win It. The show follows David and Chenoa Rivera as they transform houses in Paradise, California while trying to make a sweet profit in the beautiful scenic neighborhoods!

Rustic Rehab uses the expertise of David and Chenoa Rivera. The duo transforms old cabins, empty rentals, and bungalows and turns them into beautiful retreats to sell to families who are seeking solace and peace in a small town.

The show is mostly filmed in Paradise, California. Rustic Rehab premiered on August 16, 2018, on HGTV, and it airs on Thursdays at 8:00 p.m. EST.

When the Riveras filmed the pilot in 2016, Chenoa was expecting Keoni. Chenoa replied to HGTV’s open call for new house flippers by sending them a portrait postcard of the Rivera family.

A year later, the Riveras received a call from the network and were asked to visit the Hollywood studio.

In season one of the show, Chenoa and David bought, flipped, and sold around eight properties. Most of the properties featured on the show were bungalows, cabins, and empty vacation rentals, which saw them tearing down the old and decrepit and completely renovating them into woodland dream homes.

Who Are Chenoa and David Rivera?

According to Chenoa’s Facebook page, she hails from Chico, California and graduated in 1999 from Pleasant Valley High. Meanwhile, David is from Wailuku, Hawaii and attended St. Anthony High School.

Chenoa and David met each other while studying at California State University in Chico. Chenoa was majoring in business and marketing, whereas David studied event planning and tourism. 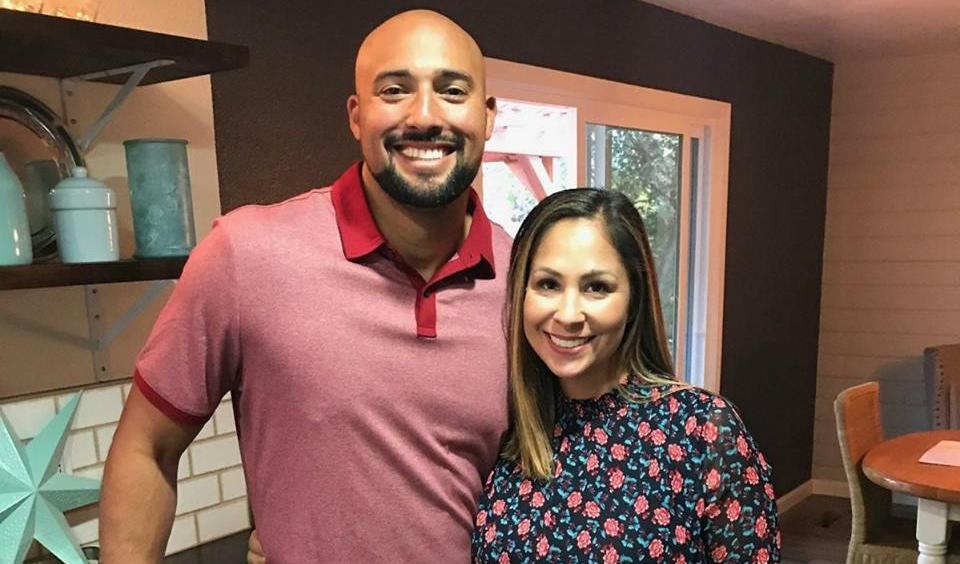 David is a well-established real estate investor who handles the construction part of the renovation project.

His wife, Chenoa, is a licensed real estate agent and a design expert, who handles the decor as well as the sale of the properties they renovate. However, that’s not to say she doesn’t get her hands dirty when helping her husband renovate the properties! She certainly gets in there to help with the grunt work! She also works as a realtor at Keller Williams Realty Chico Area.

In 2012, the couple purchased their first investment project. It was located in the small town of Paradise in Northern California. It was a half-finished house with a great price, so they couldn’t help but buy it.

As they transformed their first family house, it gave the couple a confidence boost to expand and convert flipping houses into a business. It was their dream to renovate homes.

They started off with turning foreclosed properties into rental units. Later, both quit their day jobs and dived into real estate.

In 2017, the Riveras transformed 20 homes, and they are planning to renovate at least 25 homes in 2018. The couple also handles seven different investment firms.

Currently, David and Chenoa live in their first home located in Paradise, with their four kids; Lily, Cienna, Kalani, and Keoni Rivera.

The one thing that differentiates Rustic Rehab from other house-flipping shows is that the homes on Rustic Rehab are flipped while keeping vacationers in mind. So, don’t forget to watch the Riveras on Rustic Rehab Thursdays at 8:00 p.m. on HGTV!