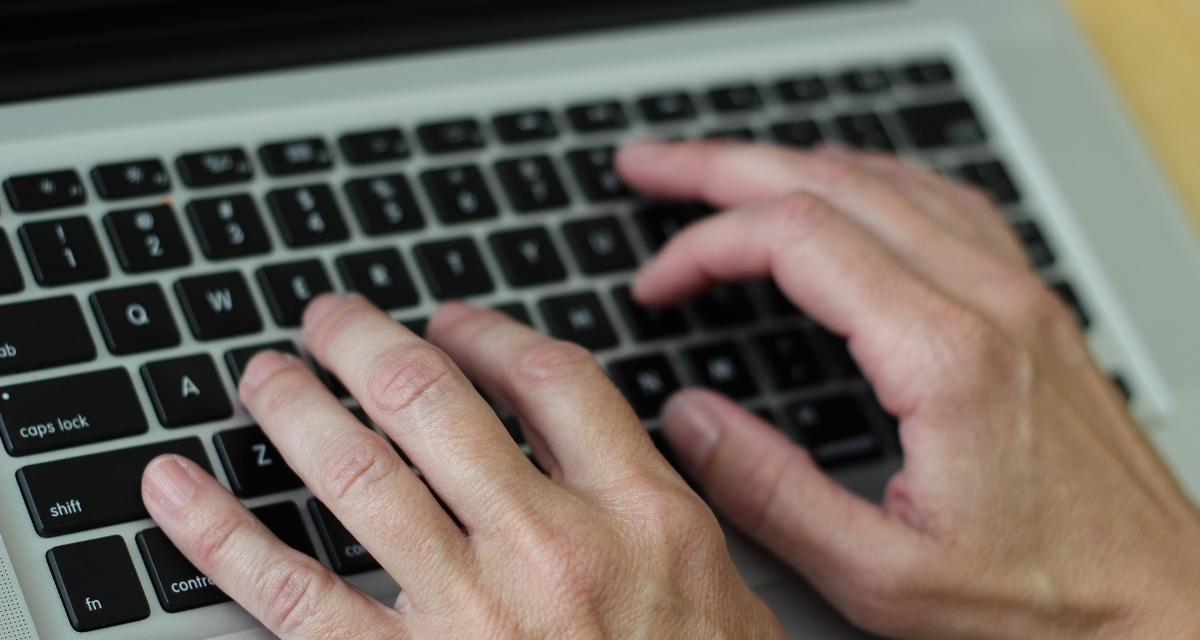 Chelsea Cain is a novelist and writer of the Marvel comic book series, Mockingbird. She deleted her Twitter account after being harassed online. Here are the details about the incident.

Novelist and comic book writer, Chelsea Cain, is the latest victim of online users taking advantage of the anonymity of being behind a screen. The writer behind Marvel’s Mockingbird series deleted her Twitter account, after she was harassed by Twitter users over the issue of feminism. What happened to cause Chelsea Cain to delete her Twitter account? Here are all the details.

Chelsea Cain is a novelist and columnist. Her thriller novels, Heartsick, Sweetheart, and Evil at Heart were New York Times bestsellers. In March, she ventured into the world of comics by writing for the Mockingbird series. Mockingbird is a female hero who debuted in Astonishing Tales #6 as a secondary character. Joelle Jones was the artist who brought her to life in this series.

Mockingbird was canceled last week, bringing an end to the female character’s first solo series. Following the news, Jones had released the cover art for Mockingbird #8 wherein, the titular character was wearing a T-shirt that read “Ask me about my feminist agenda.”

The words on the T-shirt displeased some people, despite the fact that Mockingbird’s character is a skilled S.H.I.E.L.D. agent who is an outspoken feminist. This resulted in Cain becoming the target of online harassment.

The harassment was a lot for the writer, who said in one her final tweets that she never thought she’d be blocking users. “I’m amazed at the cruelty comics brings out in people,” she said adding that she never faced such harassment when she wrote her best-selling novels.

Online comic book communities believe that Cain’s bullies aren’t Marvel fans like they claim to be. Marvel is continuing to increase diversity among its characters, despite critics saying that doing so is just an act. They claim that it’s a marketing tactic to boost their comic book sales. As such, Cain’s supporters believe that those who created an uproar over Mockingbird’s cover art don’t even read Marvel comics.

99% of the people posting in #StandWithChelseaCain don’t read comics.

Cain had called her online harassers “misogynist bullies” and expressed her desire to see more female-centric comics made by women before deleting her account. “Mockingbird is canceled. But we need to make sure Marvel makes room for more titles by women about women kicking ass” she said in a string of tweets.

Axel Alonso, Marvel’s editor-in-chief, expressed his regret on Twitter and denounced the harassment of Cain.

Cain quitting Twitter has brought up the issue of the treatment of female comic book characters and creators. Many have rallied behind Cain and expressed their support. The hashtag #StandWithChelseaCain has been trending on Twitter along with images of the controversial cover art of Mockingbird.

#StandWithChelseaCain, because the rampant, misogynist harassment in both social media and the comics industry needs to stop. #Mockingbird pic.twitter.com/lJg1tfeFv5

I know I’ll lose followers but I #StandWithChelseaCain. Comics need her voice too.

Harassment is the tool of the frightened, the hollow, the profoundly insecure and the very, very small. #StandWithChelseaCain

harassing comic creators in hope of suppressing their voices is reprehensible behavior. if that’s your thing, stop it.#standwithchelseacain

Cain has yet to make a statement after deleting her Twitter account, and it’s not known if she plans to return to the social media platform.