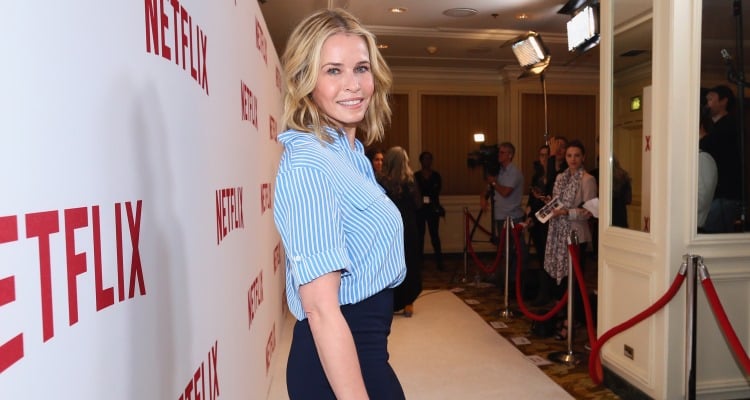 Have you been wondering what to watch lately? Well, we have good news for you: Chelsea Handler is back! That’s right—Chelsea Handler’s Netflix show, Chelsea Does will be returning for a second season!

And here we thought there would be nothing new coming on TV! Luckily, Chelsea Handler’s Netflix hit, Chelsea Does is making a comeback with its sophomore season on April 14! Handler’s show discusses a number of topics, filmed documentary style, utilizing the comedienne’s brand of wit and humor. Handler took to Instagram today to inform fans (who have been anxiously waiting for the release of her next season) that Netflix will air a new episode every Friday starting April 14th!

From the snowy terrain of Great Plains, Kansas, Handler took to her personal Instagram to share the good news with her millions of fans. She wasted no time making the quick announcement, but not before making a crack about Chunk, then darting through the snow and falling face first!

Fans in the comment section can’t wait to watch the new season and weren’t shy to tell Handler personally.

“Thank godddd I’ve been struggling to figure out wtf I’m gonna watch on Netflix again! So looking forward to your show and Bill Nye’s! [sic],” one fan wrote. 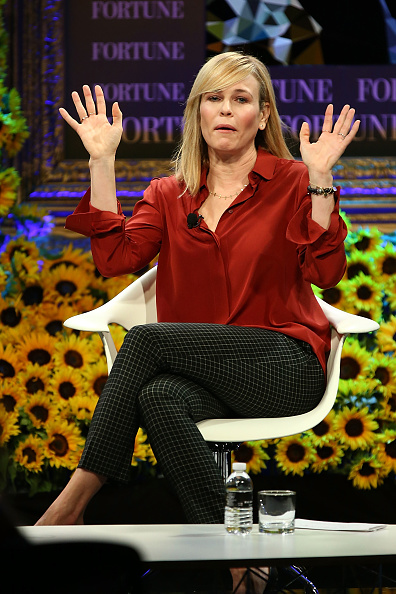 Despite being funny all the time, handler strives to bring light to the issues that affect not just Americans, but the world as a whole. She a strong advocate for women’s rights, the Anti-Trump movement, the LGBQT community and she stands strong against cruelty to animals! Her dogs are pretty much her children, afterall! We just have one more question: is it April yet?!