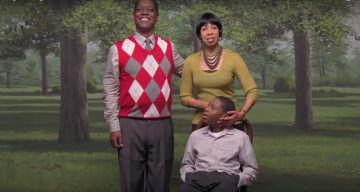 The Internet loves a shocking story and the short film, The Strange Thing About the Johnsons is going viral again, after viewers are posting their reactions to the 28 minute horror flick. 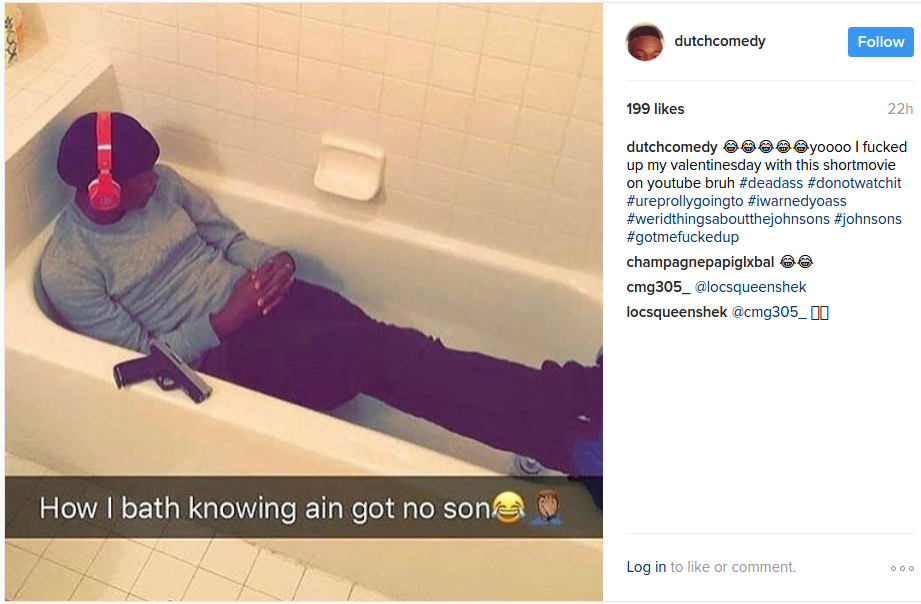 #3. Get out of the Shower Already! 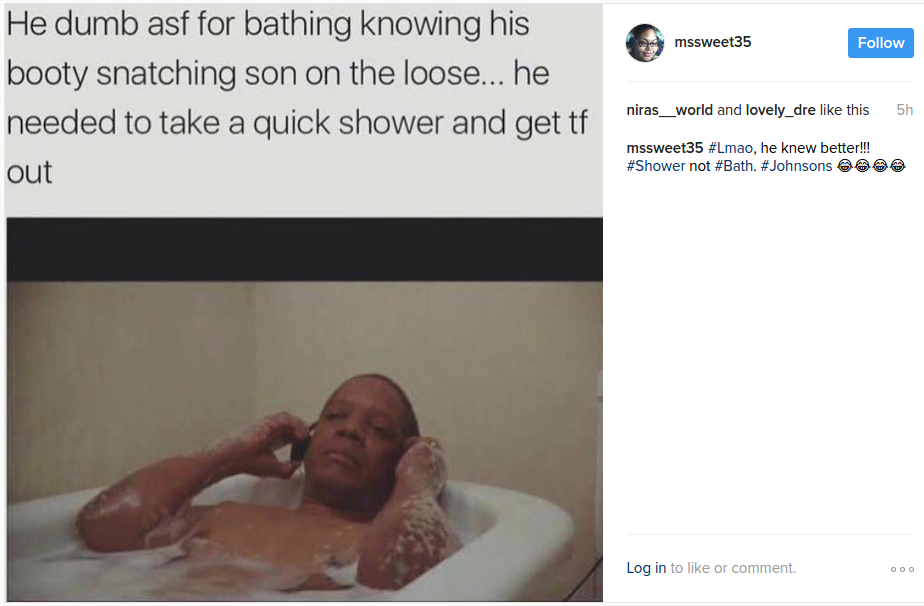 What is So Strange about the Johnsons Anyway?

The movie generated a lot of interest when it first came out and racked up a ton of views on YouTube, as people clamored to watch it to find out what all the fuss was all about. The Strange Thing about the Johnsons was directed by a young independent filmmaker named Ari Aster, who was straight out of film school at the time. Hailed as a cinematic masterpiece, the film has a deeply twisted storyline and is definitely not for the faint-hearted. Without wasting any time, the movie’s opening scene delves right into the good stuff as audiences are drawn into the disturbing tale of “family hierarchy, social perception, and dirty little secrets.”

Spoiler alert! The Strange Thing about the Johnsons revolves around the eponymous Johnson family of three: a kind, successful and sensitive poet, Sidney; his dutiful homemaker wife, Joan; and their charismatic young son, Isaiah. At first glance, the Johnson family seems like any other family in their upper-class, middle-income neighborhood. But looks can be deceiving.

Dark family secrets come to the surface when it is revealed that the picture-perfect happy family is nothing but a sham. Isaiah has been molesting his father since he was 12-years-old. If that wasn’t bad enough, Sidney has written a tell-all memoir chronicling the years of his abuse and inappropriate relationship with his son in gory detail. The dark satire touches upon the topic of domestic violence and incest, making audiences wonder if Sidney’s manuscript will see the light of the day.