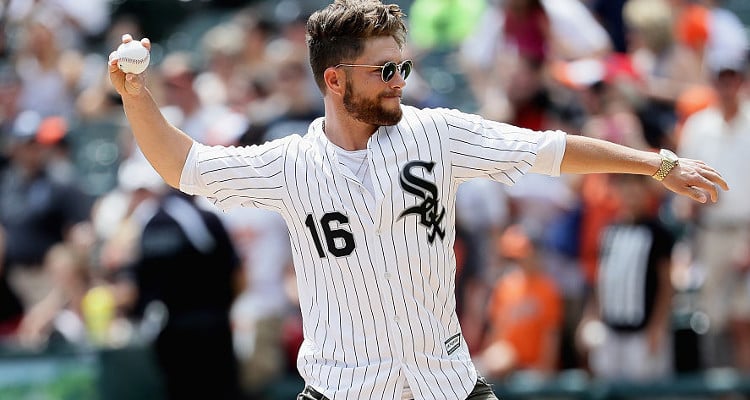 Rising country star, Chris Lane has been making waves because of his phenomenal talent and dashing good looks. Recently, the 32-year-old star stopped by ABC’s hit reality series, The Bachelor to serenade Nick Viall and Danielle Lombard on their romantic one-on-one date.

Undoubtedly, Chris Lane is one of the freshest faces of country music today. The singer is scheduled to release his highly-anticipated album, and he dropped by on the sets of season 21 of The Bachelor to surprise Nick Viall and his date. Chris Lane is actually a big fan of The Bachelor! Recently, the North Carolina native confessed that he was particularly taken with last season’s Bachelorette, JoJo Fletcher, and that the matchmaking series is a guilty pleasure of his. It’s no wonder that Lane will be making an appearance on tonight’s (January 23) episode of The Bachelor to debut his brand new single “For Her,” which is steadily climbing up the country music charts. Here are Chris Lane’s top five songs, and some details on his surprise visit to The Bachelor!

Chris Lane on The Bachelor

Chris Lane’s fans can see him in tonight’s episode of The Bachelor season 21. Lane’s love for the show has made this a chance that he and his fans are excited about. “It’s no secret one of my favorite shows is The Bachelor/Bachelorette…so this was definitely a bucket list opportunity that I could never pass up. The crew, Nick, and his date were a lot of fun to work with, and the sold out crowd was amazing. Definitely a highlight of the year!” said Lane. Make sure you don’t miss The Bachelor season 21, episode 4, tonight at 8:00 p.m. EST only on ABC!

Last year, Lane admitted to watching The Bachelorette regularly because of the gorgeous JoJo Fletcher, who is now happily engaged to Jordan Rodgers. He even went so far as to express his displeasure at her decision to pick Jordan, albeit subtly, saying, “You know what, I mean if she’s happy, I’m all for it you know, whatever makes her happy. But I thought it would be a different outcome.” The “All I Ever Needed” singer will be kicking off his cross-country tour with Florida Georgia Line’s Dig Your Roots Tour on January 27 in Tallahassee. Chris Lane’s new album, Girl Problems, featuring his chart-topping single “Fix,” will be out on August 5, 2017. 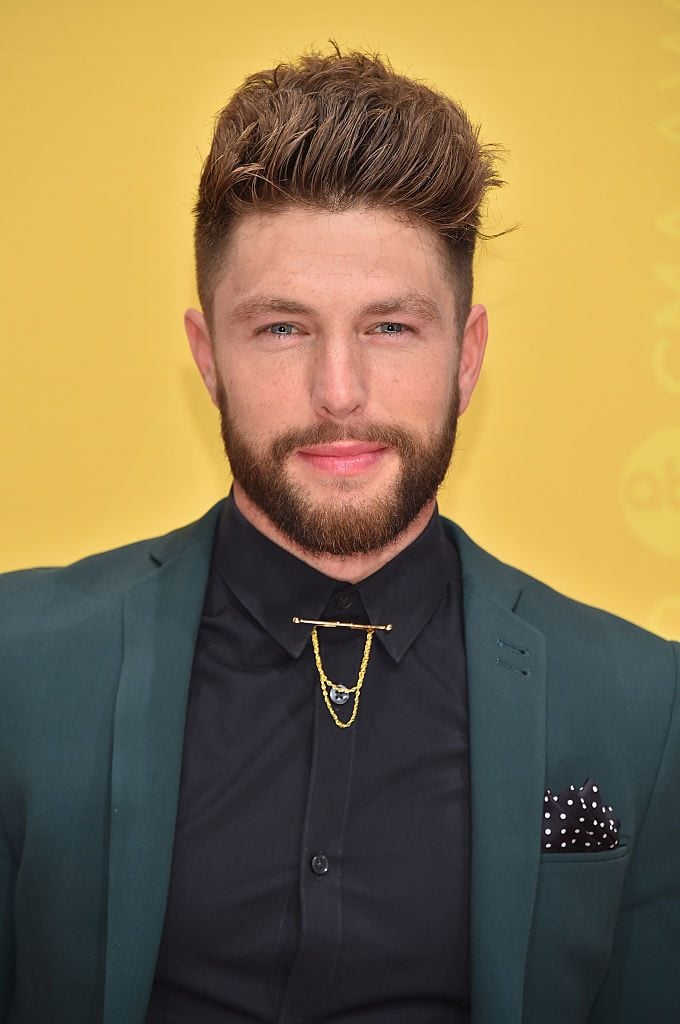 The love song was featured in Chris Lane’s 2015 extended play, Fix. Also a part of Lane’s second upcoming studio album, Girl Problems, “For Her” was written by Sarah Buxton, Matt Dragstem, and Kelly Archer. The hit song’s music video was directed by TK McKamy and peaked at number 41 on the U.S. Billboard Hot Country Songs.

“Fix” is from Lane’s EP of the same name and was released by Big Loud Records on October 30, 2015. The catchy single immediately became a hit and peaked at number one on the Billboard Country Airplay chart, giving the country pop star his first number one single. It reached number 10 and 65 on the Hot Country Songs and Hot 100 charts respectively.

The bro-country artist’s debut single, “Broken Windshield View,” was released in June 2014. It was described as having “a great deal of energy, and it is fun and radio-friendly, with a rock vibe to it.” The peppy number peaked at number 45 and 56 on the Billboard Hot Country Songs and U.S. Country Airplay respectively.

The single was released in 2012 with the Chris Lane Band as part of a studio album of the same name. Let’s Ride also included singles such as “I Go Back,” “More Than That,” “Harder Than It Should Be,” and “Just Like You.”

The second single from Let’s Ride, was released in 2012. Besides churning hit singles ahead of the release of his debut album, Chris Lane has been a part of several tours such as This is How We Roll with Florida Georgia Live, Hell of a Night with Dustin Lynch, and Rhythm and Roots with Rascal Flatts.