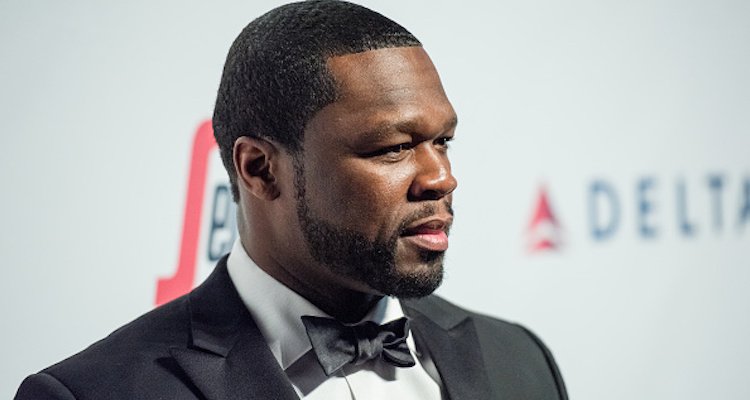 It looks like 50 Cent, the king of petty, is at it once again! It didn’t take too long for the rapper to take a shot at CeeLo and the First Family, all in the same photo!

The Grammys were full of excitement and shocking revelations —and that was before the show had even started! One of the most shocking moments of the night was CeeLo Green’s golden outfit. The “Forget You” singer was dressed head to toe in gold and instantly became a meme throughout the rest of the night. He wasn’t the only one dressed in an unconventional way, but he was certainly the most noticeable! And if their was an award for “Best WTF Moment,” CeeLo would be on top of that list, too. Even though Beyoncé was dressed in gold and had a gold card acceptance letter, she wore it well. In a case of “Who Wore It Better,” we have to vote with Queen Bey.

So, just how do 50 Cent and the First Family fit into all this? Well, 50 Cent decided to do what he does best: take to Instagram to vent his frustrations. In a picture of golden CeeLo featuring President Donald Trump, wife Melania Trump, and their son Barron Trump, the “In Da Club” singer captioned the post, “Lol what the f—k is really going on? #effenvodka” CeeLo, in all of his gold glory, was photoshopped into the background of the photo to match the golden walls of the First Family’s home. Of course the Trumps have golden walls mixed with marble! From Zordon to a gold chain accessory, CeeLo Green has been at the mercy of the Internet for his odd choice of Grammy attire, and people are still scratching their heads. Fans of 50 Cent were also quick to comment on his recent post and were either laughing or questioning why CeeLo was dressed like C-3PO from Star Wars. They say dress for the role you want….so maybe all CeeLo wanted an Oscar (He certainly looked like one!)

No one knows why celebrities do what they do or why they dress the way they dress. Fashion may not be considered art, but Hollywood certainly treats it that way, leaving everyone else to question his or her stylists.