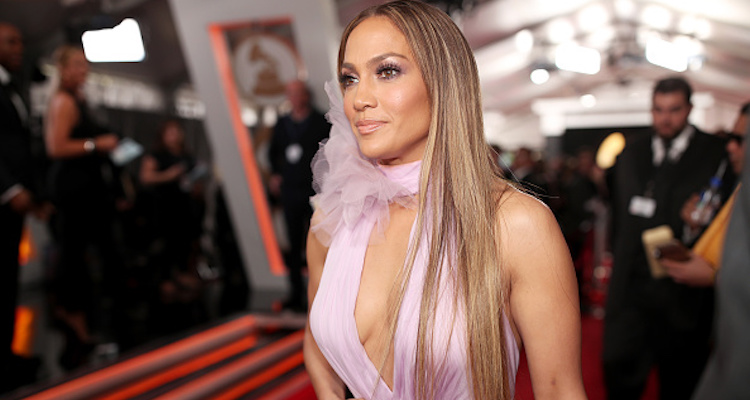 It looks like Jennifer Lopez had a good time staying in last night! In the latest Jennifer Lopez news, the 47-year-old megastar and mother of twins posted a beautiful duet with a young mystery man on her personal Instagram.

Mackey recently spoke with Entertainment Tonight explaining what it’s like working with the triple-threat-superstar.

Lopez has her hands full with her twins, music, and acting career and she seems to be doing it flawlessly! If there’s one thing her fans appreciate, it’s that she’s always sharing what she’s doing, without over-sharing. Once she wraps her Las Vegas residency, fans will get a chance to see her reprise her role as crooked New York City Detective, Harlee Santos, in the second season of Shades of Blue, premiering on March 5 on NBC.