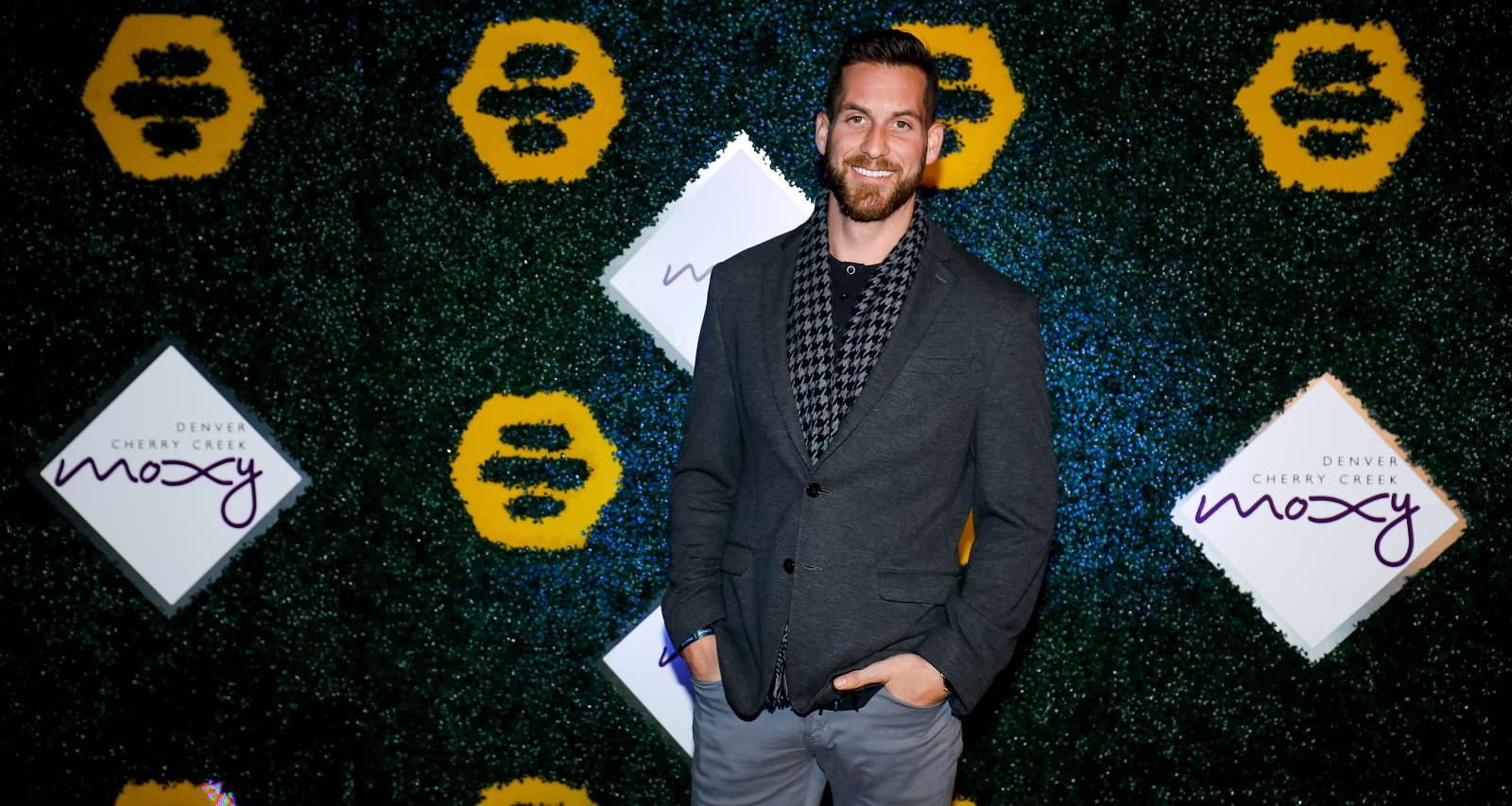 Before one decides to get married, they make sure they know every little detail about their partner. It is essential to know about their partners family, hometown, all the other details. The same goes for JoJo Fletcher; before making the huge decision of getting married, she wants to everything about the final four contestants. If you have been searching for “Chase The Bachelorette,” Chase McNary dad,” “Chase McNary hometown,” and other little details, then you have come to the right place.

The Bachelorette season 12 is in its final turn, It won’t be long that JoJo Fletcher will choose her prince charming and paint her happy ending with him. But who will she choose? There are only four guys left in this season’s The Bachelorette, the four final contestants are Chase McNary, Jordan Rodgers, Luke Pell, and Robby Hayes.

Before deciding her future with any of the guys, it is imperative that JoJo wants to get to know about the guys family, hometown, and all the other details. These details will certainly help her to decide with whom she wants to settle down. But after looking at the preview, things don’t seem to be positive for Robby. JoJo will visit Robby’s family in St. Augustine, Florida, and she has many questions and doubts about his ex-girlfriend, Hope. Robby broke up with his ex-girlfriend of three years only six months before participating in the show. Now, Hope is spreading rumors online about JoJo having second thoughts about Robby. Robby confessed his love for JoJo in front of his mother but will JoJo be convinced?

She needs to eliminate three guys and choose one with whom to spend her happily ever after. Chase McNary seems to have smitten JoJo Fletcher. She loves spending time with him, but we know besides this information you also want to know other minute details about him like Chase McNary birthday, Chase McNary job, and Chase McNary Instagram. For that, you need to read on as we are giving you a quick rundown about Chase from The Bachelorette.

Who Is Chase McNary?

To start off with his introduction, Chase is not some big-shot guy but an honest and ambitious medical sales representative. He is the perfect boy-next-door. He works for Mountain States Medical in Denver.

Chase has completed his graduation in communications from Colorado State University, no wonder he chose sales as his profession; he seems to be a smooth talker. Besides, his education, he has also volunteered for a couple of causes such as charities Push America and First Impressions. He has also played Rugby and hockey at CSU.

Because if you don’t have a filtered Top Golf photo on your IG, you’re also not a human. #topgolfcentennial #howsmyform #beertimeforchasetime #yard #pgatour #golfglove?nah

Although Chase is not a professional athlete, he loves going to the gym and is fond of many sports such as golf, rugby, hockey. He is obsessed with guns, trucks, mountain bikes, and fitness. Chase McNary’s Instagram account proves that whenever he has time, he loves to pull off brilliant stunts on his dirt bike. Chase likes to go on his mountain bike and taste adventure.

I can’t speak enough to the respect and pride I have for both my Grandpa and my Mom! Additionally they say your hair genes come from your moms dad. Looks like the future is bright for my lid. #checkoutthatmop #family #love #mygrandpaiscoolerthanyours #mymomismorefunthanyours

Besides being a fitness freak, Chase adores his family, and Chase McNary’s dad is his inspiration. He is also a mamma’s boy and an optimist. He is fond of pets, has a pet bulldog, and is fascinated by lions. In fact, his fascination for the king of the jungle is what inspired him to get a tattoo of the magnificent animal on the left side of his rib cage. Also, when it comes to dating, Chase likes being confident, sexy, and even funny enough to tell a dirty joke successfully and have it be enjoyed.

These are all the details you should know about Chase McNary from The Bachelorette. Having said that, what qualities of Chase do you like? And, do you think JoJo should choose Chase and get married to him? Who do you think will JoJo select to be her life partner? Do let us know your opinion in the comments section below.