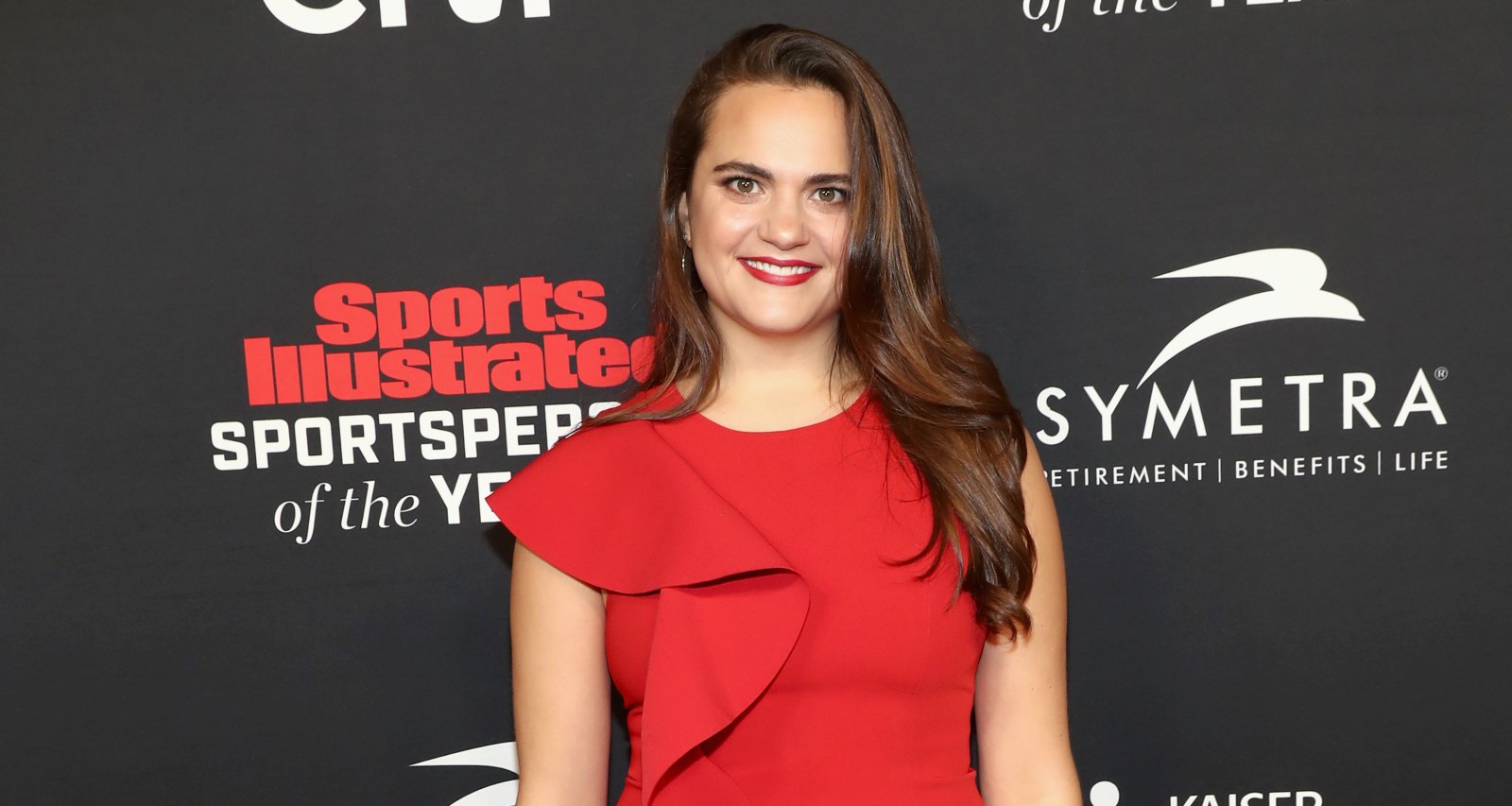 Charlotte Wilder went from popular blogger to one of the most engaging content creators across multiple platforms. This young journalist has made great strides in her career as a writer, host, and podcaster who has worked in multiple cities. Wilder brought her persona to Fox Sports in 2020, along with her podcast, Most Valuable Podcast. This Charlotte Wilder wiki traces her rise to the top in the media industry.

Charlotte Wilder was born on March 25, 1990 and is a native of Massachusetts. She is the daughter of Throop Wilder and Deborah Weisgall.

Charlotte’s grandfather and Deborah’s father is the late Hugo David Weisgall. Before he passed away in 1997, at the age of 84, Hugo Weisgall had established himself as a great composer and conductor in the opera world.

Hugo was born in Moravia when it was part of Austria-Hungary (and later Czechoslovakia in his childhood). His grandchildren, including Charlotte, inherit his legacy.

Deborah Weisgall is a writer, memoirist, and these days, Charlotte’s sounding board. Deborah has contributed to The New York Times and The New Yorker and written three books.

Charlotte Wilder grew up in Boston where she attended The Winsor School. After graduating in 2007, she went on to major in history at Colby College in Maine.

During her junior year, she raised her GPA and was named to the dean’s list. Wilder graduated in 2011 with a BA in history and creative writing.

While at Colby, Wilder was the photographer for the Office of Communications. She also interned for a photographer.

Journalism was something Wilder knew she would be pursuing. After all, her mother is an experienced writer and she would bring her daughter along on some assignments.

While still in Massachusetts, Wilder worked with America’s Test Kitchen and Boston Globe Media. For a few months in 2016, she was a writer at USA Today in Virginia.

Wilder gained more visibility while at SB Nation from 2016 to 2018 and Sports Illustrated from 2018 to 2020. She made a quick transition from SI to Fox Sports in April, and is currently based in New York.

She’s taken her Wilder Things panache to her podcast, Most Valuable Podcast, with Jess Smetana.

Wilder is also a constant tweeter. Those who know her and follow her work know that she has a talent for creating engaging content across multiple platorms.