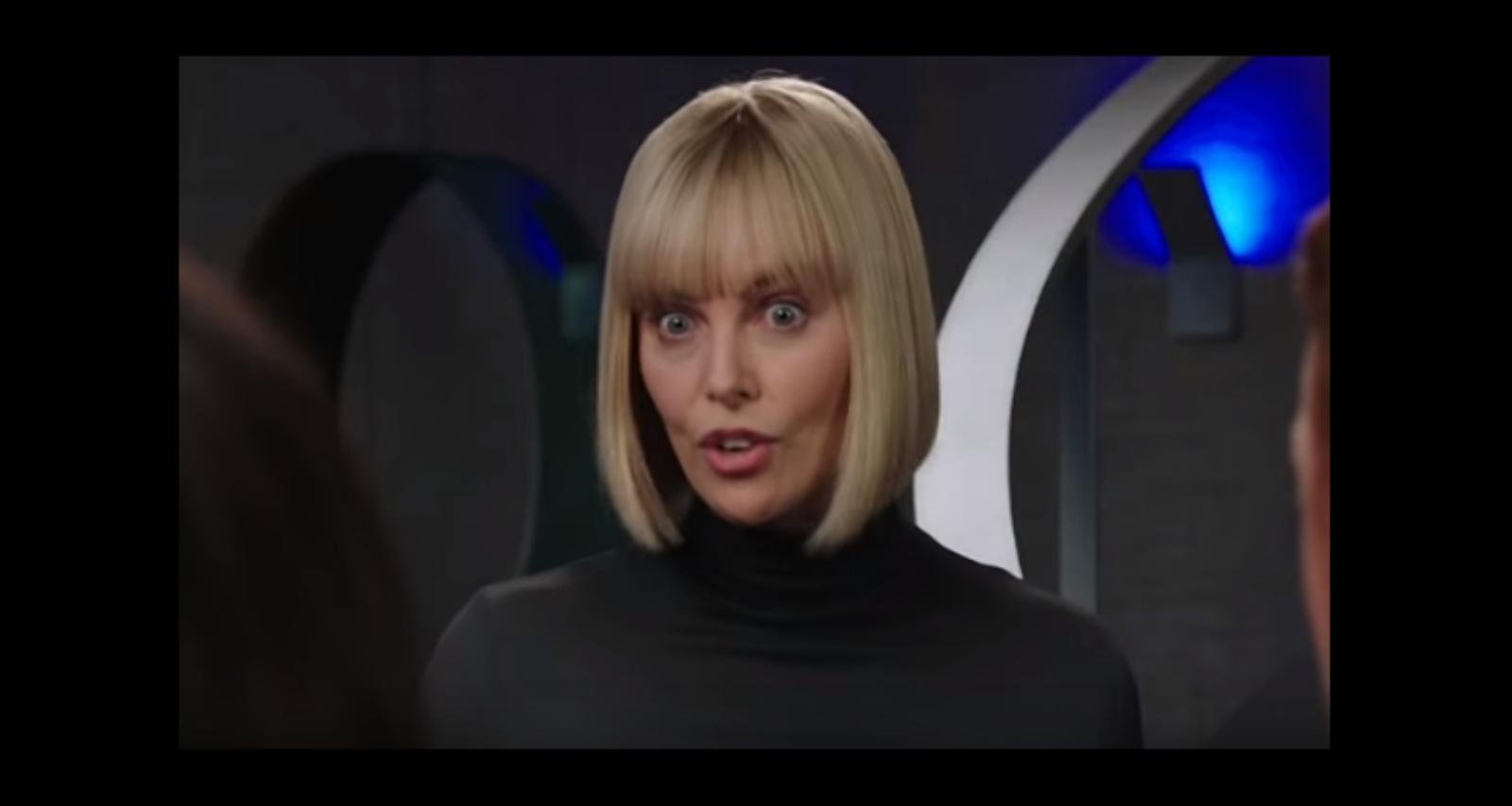 What Is The Orville?

For those of you who don’t know about the show but love the idea of seeing Charlize Theron, then you’re going to need a bit of background before we get started. The show stars Family Guy‘s Seth McFarlane in a Star Trek/Galaxy Quest-type show that follows the adventures of a crew aboard a spaceship known as the U.S.S. Orville, set 400 years from now. The crew is made up of both aliens and humans and like every other show on TV, has its take on politics and workplace drama that never changes, even in space.

The Orville has welcomed a few amazing guest stars already, but now entering its fifth episode, fans are going to see the show’s biggest guest star to date! The Oscar-winning actress was always set to star on the show since San Diego Comic Con, but hardly anything was known about her role. The suspense was enough to keep people interested and Theron already has a reputation for being an action star—two words: Atomic Blonde.

Charlize Theron on The Orville

On Thursday October 5, fans will see Theron and McFarlane reunited since the 2014 comedy, A Million Ways to Die in the West and it looks like it’s going to be epic! The Atomic Blonde star plays Pria Lavesque, the captain of a mining ship who Cpt. Ed and his crew save from crashing into a comet. Pria is welcomed aboard by the crew and there’s even a tease of her flirting with Ed. Even though there’s a scene of Kelly—Agents of S.H.I.E.L.D.’s Adrianne Palicki, and Ed’s ex-wife—hanging out with Pria in all black, she doesn’t trust the newcomer on the ship. Could Pria be the villain for this week? Spoiler alert: It seems like it, especially since Ed asks for his ship back from Pria after everything he’s done for her.

Fans of Theron aren’t surprised that she’s starring in a comedy, although she is known for taking a darker tone when it comes to any role, especially since those tend to be the best ones. But some fans were surprised to even see Theron on TV, since she’s primarily seen on the big screen more often. Nevertheless, we can’t wait to see how the newest adventure unfolds and hopefully we get a good action scene out of Theron!

The Battle for Thursday Night Primetime

There’s so much competition on Thursdays now and, as we all know, a good chunk of fans already belong to ABC’s #TGIT family. Now, the CW’s Arrow is also on Thursdays instead of Wednesday (starting next week), which means fans need to choose who they want to watch at that tuime, instead of streaming later. So far, The Orville ratings are doing well but there are plenty of people who will now be even more torn on Thursday nights.

If you’re on board with Theron: The Orville airs on Thursdays at 9:00 p.m. EST, only on Fox!