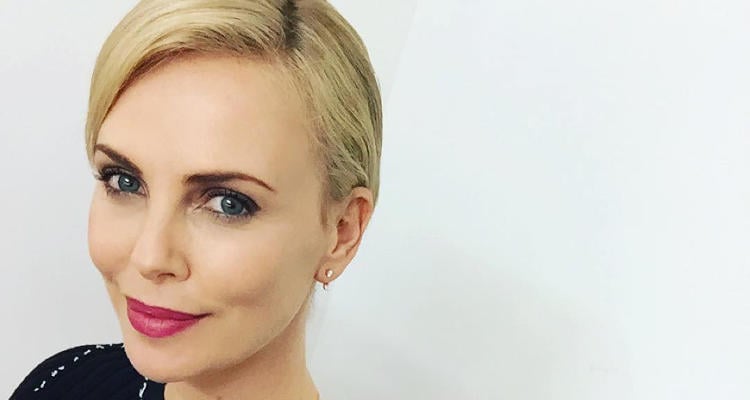 The Mad Max: Fury Road star will soon get ready to kick the butts of her new co-stars Vin Diesel and Dwayne Johnson. And, hats off to the movie’s casting guys for having Theron on board as there’s currently no better action actress than her. Looking at her insane performance during some highly-paced scenes in last year’s Mad Max movie, we figure why Theron chose to so something like that once again. And, Fast 8 is the best choice for Theron to show off her gutsy side in action movies. 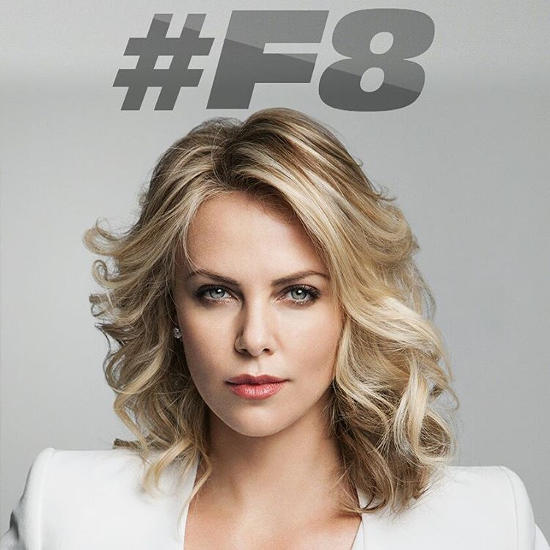 The movie’s Instagram account “fastandfuriousmovie” confirmed Charlize Theron’s entry into Fast 8 by uploading the photo above. Welcoming Theron into the Fast and Furious franchisee, the photo was captioned with “Our crew will face its greatest adversary ever in our next film as we welcome Charlize Theron to the Fast family. 4.14.17. #F8 [sic].” Here are five interesting things about Charlize Theron in Fast 8.

5 Things You Must Know about Fast 8

The 40-year-old Oscar-winner is playing the best part of Fast and Furious movies. Charlize Theron will play the villain in Fast 8 and Vin Diesel and Dwayne Johnson will get busy taking her down. As of now, the name of the character played by Theron has not yet been revealed, but no matter what it is, fans will surely love her as the first ever female villain of the Fast and Furious movies. And, she will have some villainous help from Norweigian actor Kristofer Hivju, who’s known for playing Tormund Giantsbane in the hit HBO fiction-thriller Game of Thrones.

The Movie Is Directed By F. Gary Gray 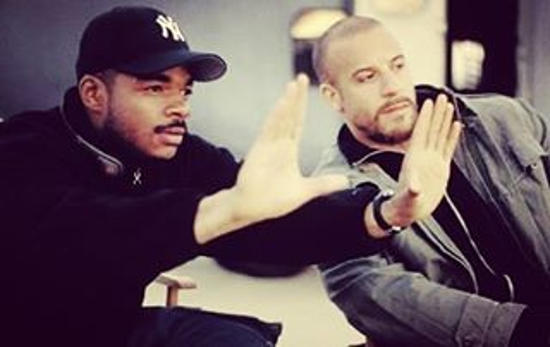 Fast 8 will see the return of its main cast members plus some unexpected returns. Vin Diesel and Michelle Rodriguez will be back as Dom and Letty, and Dwayne Johnson will join them as Hobbs. The team will be joined by Roman Pearce, played by Tyrese Gibson, and Tej Parker, played by rapper Chris “Ludacris” Bridges.

Interestingly, Fast 8 will also see return of Jason Statham, who played the baddie Deckard Shaw in the previous film. The movie will see another familiar face as actor Lucas Black from Tokyo Drift will join the team. It’s also been speculated that actress Eva Mendes will join Fast 8 as agent Fuentes, last seen in 2 Fast 2 Furious (2003). Joining the Fast 8 cast will be Kurt Russel and UFC champions Ronda Rousey and Joanna Jędrzejczyk. 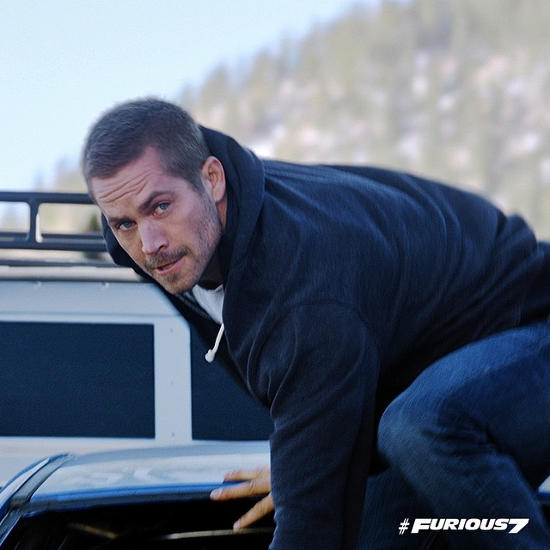 The plot of Fast 8 will be set in New York and the sets of the film are currently spread across America and Cuba. If permissions go well, Fast 8 will be the first American movie to be filmed in Cuba after almost 50 years. Fast 8 is also getting shot in Akranes, Iceland, and will later commence filming in Atlanta and New York. After all that gets wrapped up, we’ll get to see Charlize Theron, Vin Diesel, and Dwayne Johnson together for the first time with Fast 8 releasing on April 14, 2017.