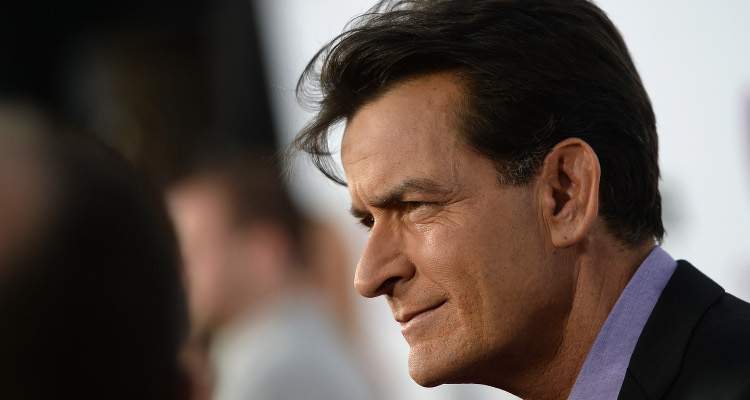 Charlie Sheen’s young fiancée, who was once an adult film star, wants to put her past behind her once and for all before walking down the aisle with her famous older man. So, she’s officially changed her first name to Scottine, her birth name, and she’s taken on Sheen’s last name, even though the celebrity couple won’t be married for another few months.

Charlie Sheen proposed to his younger woman in February 2014 and the celebrity couple is reportedly planning to marry in November 2014. It sounds like their marriage is already off to a good start. But will it last? We commend Charlie Sheen’s fiancée for taking her new role as a wife and stepmother seriously, but let’s be honest, her soon-to-be husband doesn’t exactly have the best track record when it comes to marriage. Nonetheless, here’s hoping he’s a changed man.

What do you think: Would you take your fiancé’s last name before you’re actually married?