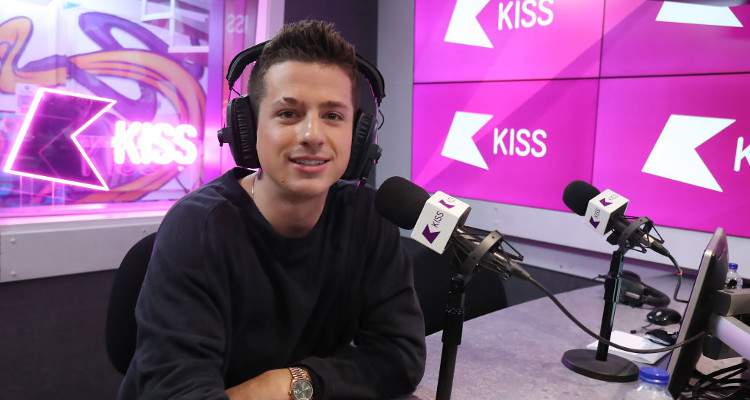 It seems like any time Charlie Puth is not making music, he’s with a beautiful woman. Whether or not they are “good friends” as Puth would have us believe, the singer has been seen with a procession of lovely ladies, ever since he hit the big time. Here’s a peek at his dating history.

Though Charlie Puth is usually busy making music, he still finds time to further his love life. These days, he is rarely seen without a pretty woman by his side. Ever since Puth became a hot commodity thanks to his breakout single “See You Again” (which he wrote, co-produced, and performed with Wiz Khalifa), he has been seen with a bevy of beauties. So, who is Charlie Puth dating right now? People can’t wait to know about Charlie Puth’s girlfriend in 2017, so we have details from Charlie Puth’s dating timeline.

One of the first women to be linked with Puth was Pitch Perfect 2 star, Hailee Steinfeld. She is an actress, model, and singer, who is famous for her song “Starving,” which released in 2016. Steinfeld and Puth hung out together several times, most notably at the 2016 American Music Awards, and their tweets made people believe that they were a couple. However, Steinfeld cleared up the matter in an interview with Entertainment Tonight in December 2015 saying “He’s a good friend. I’m a huge fan. I think he’s so incredibly talented.” Case closed!

Then there was Meghan Trainor, who was featured in Puth’s song “Marvin Gaye.” All was fine until that infamous kiss at the 2015 American Music Awards, which certainly looked like more than a harmless peck! It was practically a make out session that left everybody gaping and rubbing their eyes in disbelief. The two singers hit social media immediately to shut down any rumors about them being an item. Puth tweeted “Before it begins…we’re just friends. So happy to [perform] with Meghan tonight!! Thank you for all the love, everybody!:).” Trainor’s tweet read, “All about dat ass grab doe @charlieputh proud of you Charlie #imsingle.” Thus, the rumors went up in smoke.

No Smoke Without Fire

Another star who has been linked to Puth is singer and actress, Selena Gomez. She starred in Puth’s song “We Don’t Talk Anymore” and has been seen with Puth on many occasions. The shutterbugs went crazy and had everyone thinking that the two were inseparable. However, Puth doused all rumors with cold water by speaking to the media saying, “I never dated Meghan Trainor, and I‘m not dating Selena Gomez. There is nothing to say.” What is it that they say about these things? That there’s smoke without a fire!

Other lovely ladies that Puth has been linked to are models Pritika Swarup, Madison Reed, and of course, Bella Thorne. Puth has denied relationship rumors with all three, but had a tough time convincing people about it. Especially his rumored affair with Thorne, which started after they were spotted getting up close and personal on a Miami beach. But just like with Puth’s other speculated girlfriends, he and Thorne have maintained that they are just friends.

Owner of a Lonely Heart

Charlie Puth may have denied countless dating rumors, but he has been quite honest about the fact that he wants a girlfriend. On July 29, 2016, Puth tweeted, “I need a girlfriend. I’m always on the road it’s hard to meet new people…” So girls, get your applications ready! There is a vacancy in Puth’s heart, and you might just be able to apply!