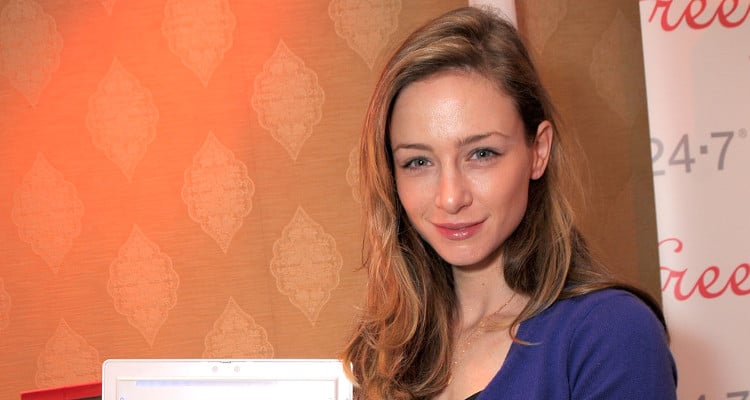 Las Vegas is not just famous for clubs and casinos, the city has several chapels, making it a hotspot for elopements and last minute weddings. Though the stigma is that a wedding in Vegas is typically a result of a drunken mistake, there are a lot of couples who make the trip there specifically for a stress-free wedding.

Actress Katharine Towne and Charlie Hunnam decided to tie the knot in Vegas 19 years ago, in what Hunnam describes as “three terrible, painful, expensive years.” Here is everything you need to know about Charlie Hunnam’s ex-wife.

Katharine Towne was born on July 17, 1978, which makes her age 38. She was born in Hollywood, California and comes from a star-studded family. Her mother is actress Julie Payne and her father, Robert Towne is a screenwriter. Adding to her family’s fame are Katharine’s maternal grandparents, Anne Shirley and John Payne.

Katharine’s Rendezvous with the Film Industry 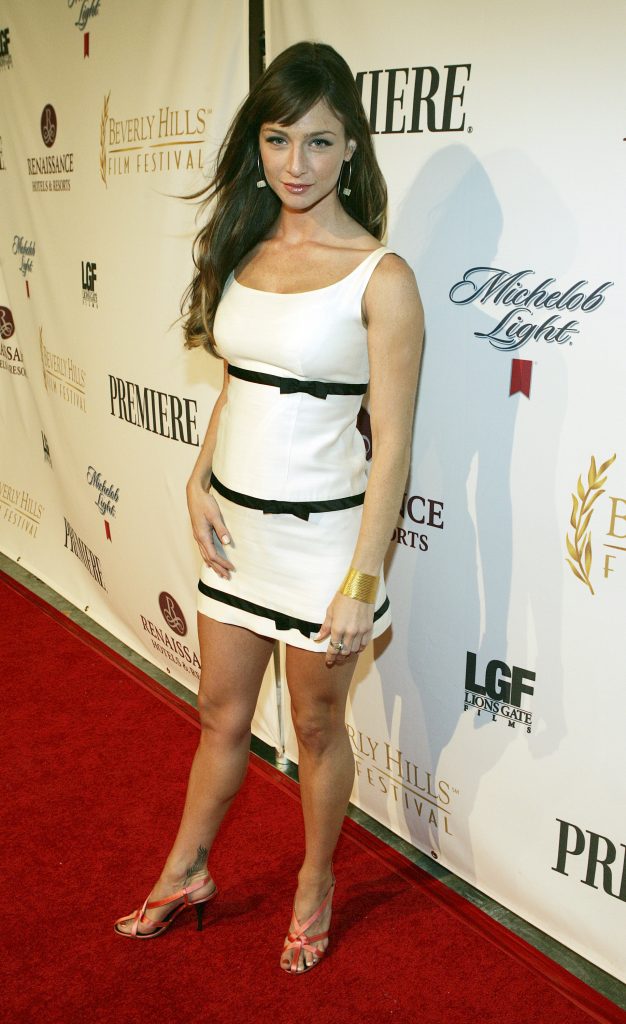 In 1998, Katharine made her on-screen debut in the film Girl, where she had a minor role. From there, she appeared in several films such as She’s All That, But I’m a Cheerleader, The Bachelor, The In Crowd, What Lies Beneath, Evolution, Something New, and Blades of Glory. 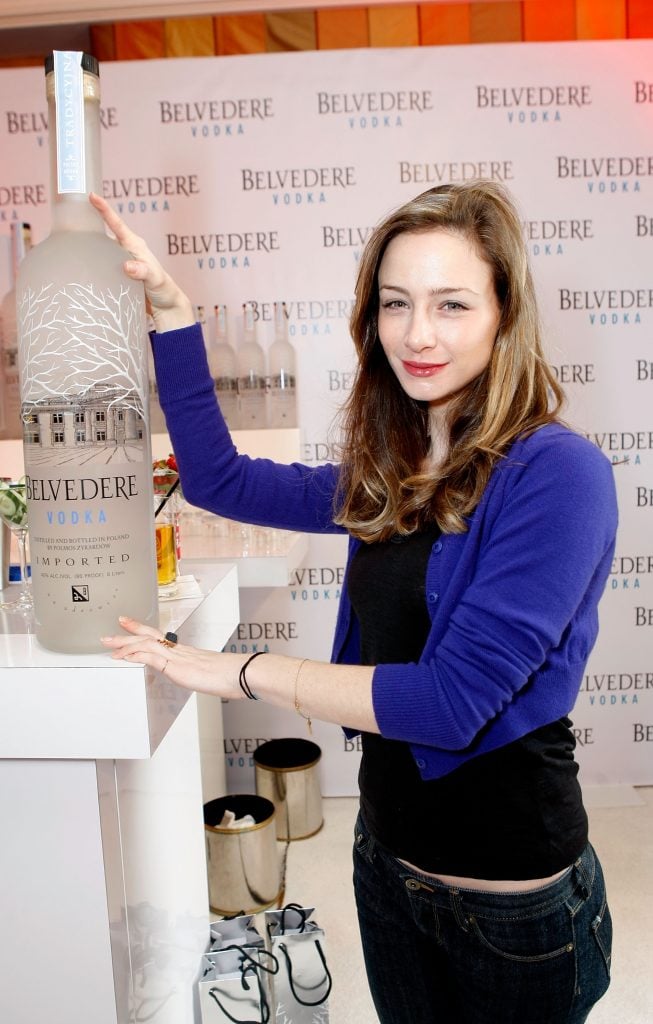 Charlie Hunnam was 18 when he first met Katharine Towne. The two met at an audition for Dawson’s Creek. Following a whirlwind, three-week romance, the couple decided to take their relationship to the next level by getting married at a chapel in Las Vegas!

Speaking about his marriage in an interview, Charlie said, “The first time I was ever in Vegas I got married, which didn’t turn out that well. I’d known the girl for three weeks, and we’d fallen madly in love, it was the first time I’d ever been in love.” 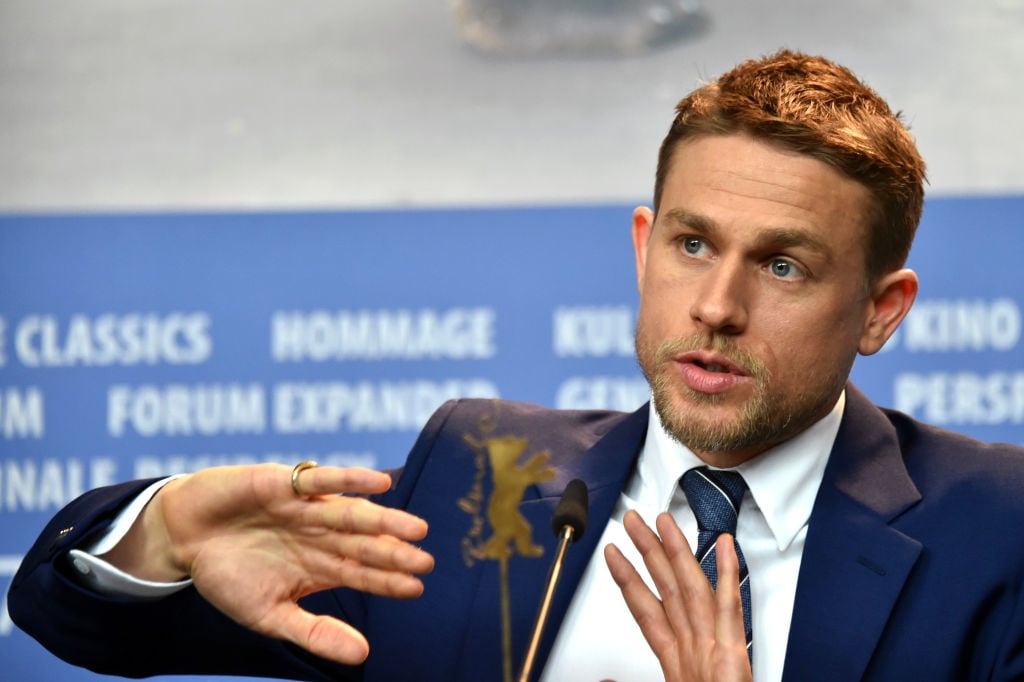 He further added, “We came to Vegas because, in our 18-year-old minds, we thought, ‘What if we never see each other again? Let’s get married! And then we’ll have to see each other again, even if it’s just to get divorced!’ And so we came to Vegas, but I couldn’t even get a drink! So I didn’t think I was going to actually be able to get married! I thought it was just a lark! But we sort of psyched ourselves into it and then at two o’clock in the morning, we ended up getting married.”

According to the actor, they got married at the Silver Bell Wedding Chapel and their wedding was officiated by Reverend RJ Cotton. Charlie quipped that he had wanted to be married by “The King” but that “Elvis had left the building!” Though he does not have many positive memories about his three year marriage to Katherine Towne, Charlie Hunnam joked that he at least got the cats after their divorce was finalized in 2002! 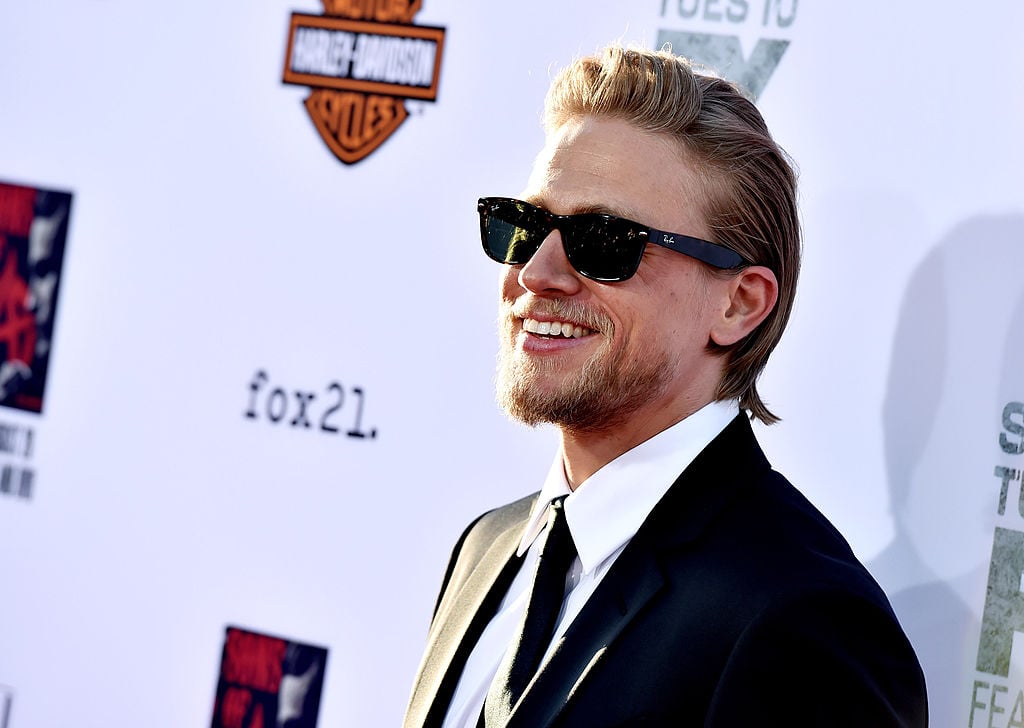 You can check out Charlie Hunnam in two of his biggest starring roles yet, as blockbusters The Lost City of Z and King Arthur are set to hit the big screens later this year!