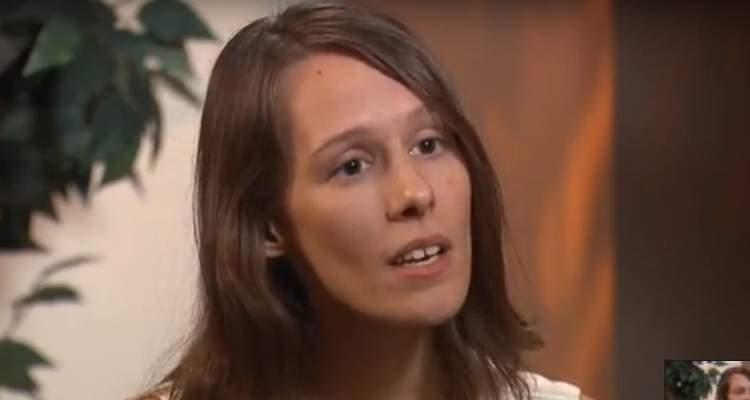 Charles Manson died of natural causes in a Bakersfield hospital at the age of 83. His one-time fiancée, Afton Elaine Burton devoted her life to him and his philosophy, and even maintained social media accounts for him while he was locked away. She now lives with her family and tried to see Manson when he was hospitalized earlier this year.

Charles Manson died on Sunday, November 19, 2017, at a hospital in Bakersfield, California. He was rushed there due to severe illness, and died of natural causes at the age of 83. His followers murdered at least nine people at four different locations between July and August 1969. He was found guilty on several counts, and sentenced to life in prison, carrying out his sentence at California State Prison in Corcoran. With his death, the spotlight has fallen on the people in his life. One of them is Charles Manson’s ex-fiancée, Afton Elaine Burton. People want to know more about her, so here are some details from Afton Elaine Burton’s wiki.

Afton Elaine Burton’s age is 30, and she was just 16 years old when she first heard of Charles Manson. She left home at the age of 18 and traveled across the country, to settle in Corcoran where she could be close to the cult leader. They regularly spoke on the phone, and she visited him on weekends. One day, her father, Phil, received a phone call of her saying, “Daddy, I’m going to marry Charlie.” Afton Elaine Burton and Charles Manson got engaged. Though they received a marriage license, it expired in February 2015, amid reports that she wanted to take possession of Manson’s dead body, and use it to charge a fee for people to view it.

When Manson was hospitalized for gastrointestinal bleeding earlier this year, her father told the Daily Mail that even though Afton, who called herself “Star,” no longer planned to marry Manson, she continued to care for him deeply. There are reports that she even tried to visit Manson in the hospital, but was denied access. Nevertheless, she continued to believe herself to be Charles Manson’s girlfriend, and resonated with his thoughts on nature.

Phil Burton said, “That is Afton’s cup of tea. She’s all about nature and being one with nature. So that particular thread attached to her and she started doing her research. That’s basically how it all started.” He added that she is very attached to their strong and loving family and would never go astray. When Manson was alive, Afton reportedly did not seem fazed by what he did, or the killings he was held responsible for. Whether or not her views have changed are unknown.