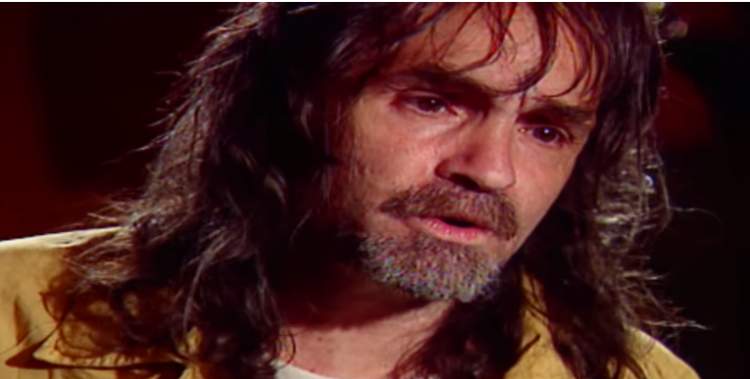 Did Charles Manson die? The cult leader, who was responsible for the deaths of several people, died on Sunday at the age of 83 after being hospitalized last week. He reportedly died of natural causes at a Kern County hospital. If you want to know more about Charles Manson’s crimes, then keep reading.

Manson Family cult leader Charles Manson died on November 19, due to his failing health. Late actress Sharon Tate’s sister, Debra Tate confirmed the news, revealing that she received a call with the details, adding, “I said a prayer for his soul.”

Manson was sentenced to life in prison in 1971, after seven murders were committed by his cult members. During the summer of 1969, they murdered Sharon Tate, Leno and Rosemary LaBianca, Steven Parent, Abigail Folger, Wojciech Frykowski, and Jay Sebring.

The killings were a part of a plan to blame the African-American community, who Manson felt would rebel across the country.  They wanted to start a race war, which they referred to as “Helter Skelter.”

In July 1969, Bobby Beausoleil, Mary Brunner, and Susan Atkins went to Gary Hinman’s house on Manson’s belief that he inherited money. Hinman was held hostage for two days, during which Manson slashed Hinman’s ear with a sword. Beausoleil then stabbed Hinman to death.

Actress Sharon Tate was nearly nine months pregnant when her husband, Roman Polanski, was out of town for work. After midnight on August 9, 1969, Charles “Tex” Watson, Linda Kasabian, Patricia Krenwinkel, and Atkins were sent to what was once record producer Terry Melcher’s house.

Steven Parent, a friend of Tate’s caretaker, was shot by the Manson Family. Jay Sebring was shot, kicked, and repeatedly stabbed after asking the cult to consider Tate’s pregnancy. Though Frykowski and Folger each managed to escape, both were followed and brutally murdered. Frykowski had 51 stab wounds, and Folger had 28. Tate pleaded for the life of her unborn child, but she was also stabbed to death.

Murder of Rosemary and Leno LaBianca

Watson is said to have tied Leno’s hands with leather laces, while Rosemary was taken from their bedroom. The two were tied up in their living room with pillowcases over their heads.

They brought Rosemary back to the bedroom, and Watson stabbed Leno 12 times with a chrome-plated bayonet before carving, “war” on the victim’s exposed abdomen. Rosemary was stabbed to death by Krenwinkel.