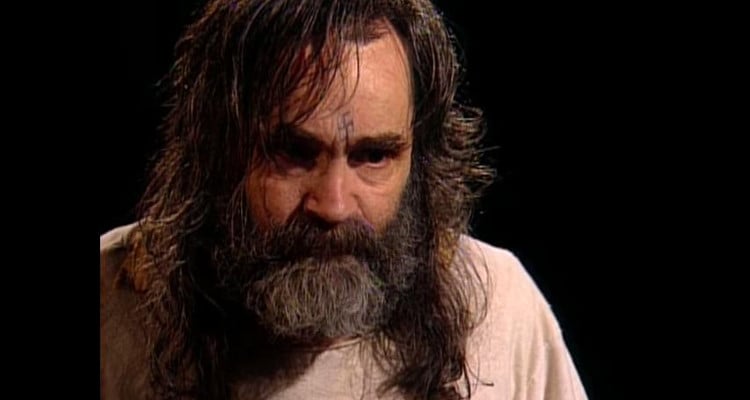 Charles Manson breathed his last breath in a Kern County hospital on November 19, 2017. Now that he is gone, people are wondering who Charles Manson’s kids are. Read on for everything on the cult leader’s three sons.

Born in 1956, Charles Manson Jr. changed his name to Jay White before killing himself in 1993 at the age of 37. He is the reported son of mass murderer Charles Manson and a waitress named Rosalie Jean Willis. The two got married in 1955, when he was 20, and she was 15.

Manson Jr. shot himself on a quiet highway in Colorado, leaving behind his mother, and son Jason Freeman, who did not have a relationship with his father.

Not having a father, or completely knowing who his family is, always bothered Freeman, who makes sure his own children know that he loves them. “I would hate to see them grow up without a father. That’s important. Very important.” Freeman said.

In 2014,  a man named Matthew Roberts came forward claiming that he is also Charles Manson’s son. He claimed that his mother was raped, an act in which he was conceived. However, the DNA test was inconclusive, and there is no other evidence to support his claim. “Well, when I looked in the mirror, I looked like his twin.” Roberts said in an interview.

Charles Luther Manson was reportedly born to Charles Manson and Leona Rae” Candy” Steven, who married the cult leader a year after his divorce to Willis. The couple divorced four years later, and their son’s whereabouts are unknown, though it is assumed that he changed his name.

Mary Brunner was one of the first members of the Manson Family. Though she never married Manson, she was given the nickname “Mother Mary,” and gave birth to Manson’s third son, Valentine Michael Brunner in 1968. After the Tate-LaBianca murders in the early ’70s, he was sent to live with his grandparents. Though he does not hide the fact that he is Charles Manson’s son, he does not condone his parents’ actions.

He was raised in Eau Claire, Wisconsin, and, after his mother was imprisoned, his maternal grandparents fought for his custody. Now, Michael Brunner has a son of his own, and lives a fairly regular life.