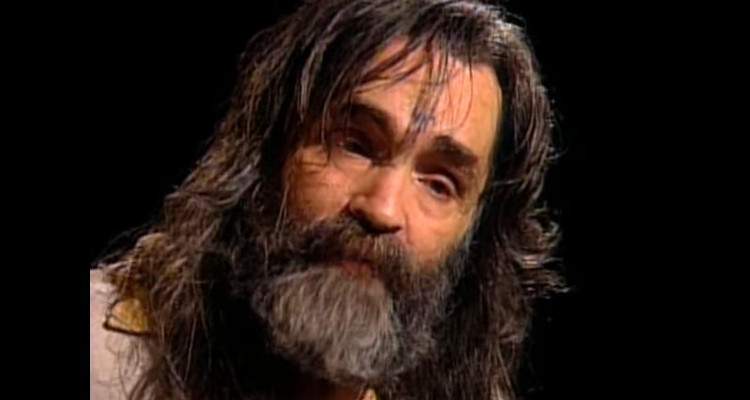 One of the deadliest cult leaders in history, Charles Manson, has died. He was hospitalized last week and said to be in critical condition. So, how did Charles Manson die? Know more about Charles Manson’s cause of death right here.

Charles Manson, whose infamous Manson Family terrorized the country with one of the most gruesome mass murders in history, has died. Last week, he was hospitalized, and reports claimed that he was “on his deathbed” and that it was “just a matter of time.”

Some false reports on social media proclaimed that he was murdered. So, how did Charles Manson really die? Keep reading to find out.

Death of a Killer

Charles Manson’s health had been declining since January this year after he was hospitalized. His condition was said to be so severe that he wouldn’t survive surgery. So, how did this notorious cult leader die?

The California Department of Corrections released a statement saying, “Inmate Charles Manson, 83, died of natural causes at 8:13 p.m. on Sunday, November 19, 2017, at a Kern County hospital.”

Manson died of natural causes, but this could not stop hoaxes from making their rounds on the Internet. There were death hoaxes about Manson a few times before, but this time, the news has been confirmed that he has indeed passed. Although some searches show that Charles Manson’s cause of death was murder, they are false.

The cult leader was hospitalized in January for reported intestinal bleeding. He was once again hospitalized in November. The hospital in question was an hour away from the Corcoran State Prison where he was serving his sentence.

According to reports, Manson was escorted by five uniformed cops at all times. He reportedly looked ashen as he was covered with blankets while being wheeled on a gurney. However, prison officials refused to reveal details about his ailment.

Although he didn’t actually kill anyone, Manson directed his followers, the “stereotypical hippies” who were influenced by him, to commit a series of brutal murders. The Manson Family’s reign of terror turned their leader into the symbol of evil in pop culture. He was serving nine life sentences and was denied parole 12 times.

His Ex Wanted His Corpse

In 2015, his ex-fiancée, Afton Elaine Burton, who was over 40 years younger than him and went by the name “Star,” had a marriage license with Manson. 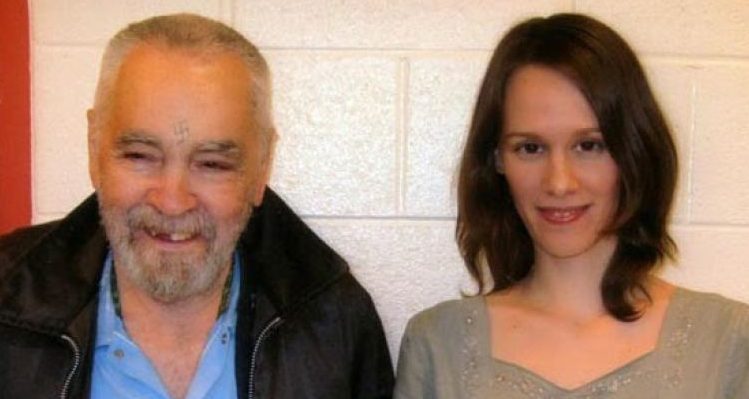 Burton reportedly hoped to get possession of his corpse after his death and exploit it for commercial interests as a public display piece. However, her plans were foiled when Manson called off their nuptials, and the license expired.

Infamous serial killer, Charles Manson, 80, & Afton “Star” Elaine Burton’s, 27, marriage license recently expired. Manson caught wind of Star’s money-fueled plot to display his cadaver as an attraction and the wedding was called off. Apparently, Manson believes he is immortal and the plot was stupid to begin with, since he will actually never die. Manson then countered this devious plot by revealing he never intended to marry Star, he was just using her for the free toiletries. 40/365 Big thanks to @robynjoy for the story tip & the snappy headline help. #headline365 #lettering #charlesmanson #charliedontsurf #type #goodtype #thedailytype #thedesigntip #handtype #typeverything #calligritype #showusyourtype #surfacetype

Prison authorities are reportedly informing the relatives of the Manson Family victims.

Debra Tate, the sister of victim Sharon Tate, said, “I said a prayer for his soul.”

“Each one of these people and myself now have are spirits or our wills are slightly entangled,” Tate said about the cult leader and his followers.

Tate doesn’t harbor any ill wishes for the convicted killers. While she left it to a higher power to take care of their souls when they die, Tate was determined.

Debra Tate fought hard so that the killers were never released from prison while they were alive and said, “They’re no less violent today then they were then.”