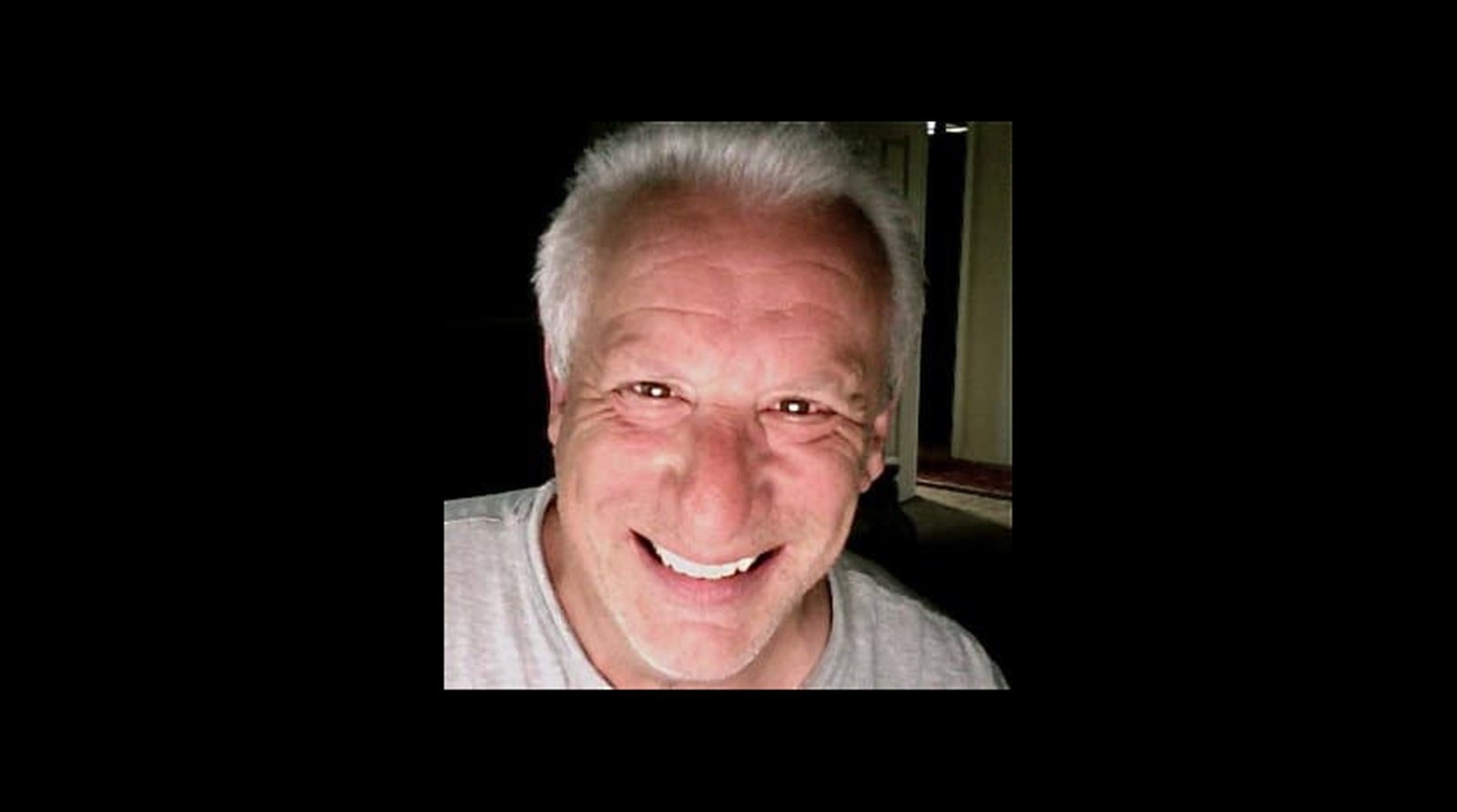 Oregon authorities have reportedly found the remains of actor Charles Levin, who had been reported missing on July 8. Further examination will confirm if the deceased person is indeed the actor who appeared in Seinfeld and NYPD Blue. This is a developing case and we’ve got everything you need to know about Charles Levin’s death here.

What Happened to Charles Levin?

Charles Levin, born in Chicago on March 12, 1949, was an actor with a diverse body of work ranging from the ‘70s to the ‘90s. He’s best known for his roles as Elliot Novak on the ‘80s show Alice and Eddie Gregg in Hills Street Blues.

He’s also done various guest roles on popular shows like Seinfeld, Growing Pains, and Law & Order. But he hasn’t been on-camera since 1998.

Levin was living in Grants Pass, a city in Oregon, when he went missing. His son, a resident of L.A., reported him missing on July 8, after he hadn’t heard from him for several days.

According to his son, Levin was in the process of moving from a home on Redwood Avenue to a new place on Southwest G Street. He was supposed to have moved out of his old apartment by July 1. However, authorities found some of his possessions still in his old residence.

Police began a search for the 70-year-old actor last week. They tried to determine his last known whereabouts.

They also released information about his distinctive orange 2012 Fiat and his beloved fawn-colored pug named Boo Boo Bear, who was always with him.

Search and rescue teams were able to use GPS data from Levin’s cell phone to narrow their search to a region near the town of Selma in Southern Oregon. Almost a week after his disappearance, a resident living near the terrain where the search was in progress found Levin’s Fiat on July 13.

Authorities said the car was on “very remote and almost impassable road.” It was located near the road and was inoperable due to the terrain. Levin’s pet companion, Boo Boo Bear, was found dead in the car.

A more intense search resumed in the area closer to where the car was found. Several hours later, authorities found human remains.

“Based on the circumstances, there is a high probability that the remains are those of Charles Levin,” the Grants Pass Department of Public Safety said in a statement.

A final identification of the remains and the cause of death will be determined by a medical examiner.

Charles Levin’s wife, actress Katherine DeHetre, passed away in an accident in Los Angeles in 2007. They are survived by their sons, Ben and Jesse.

Also Read: Why Is Everyone Talking About Area 51? What Happened About the Area 51 Raid?