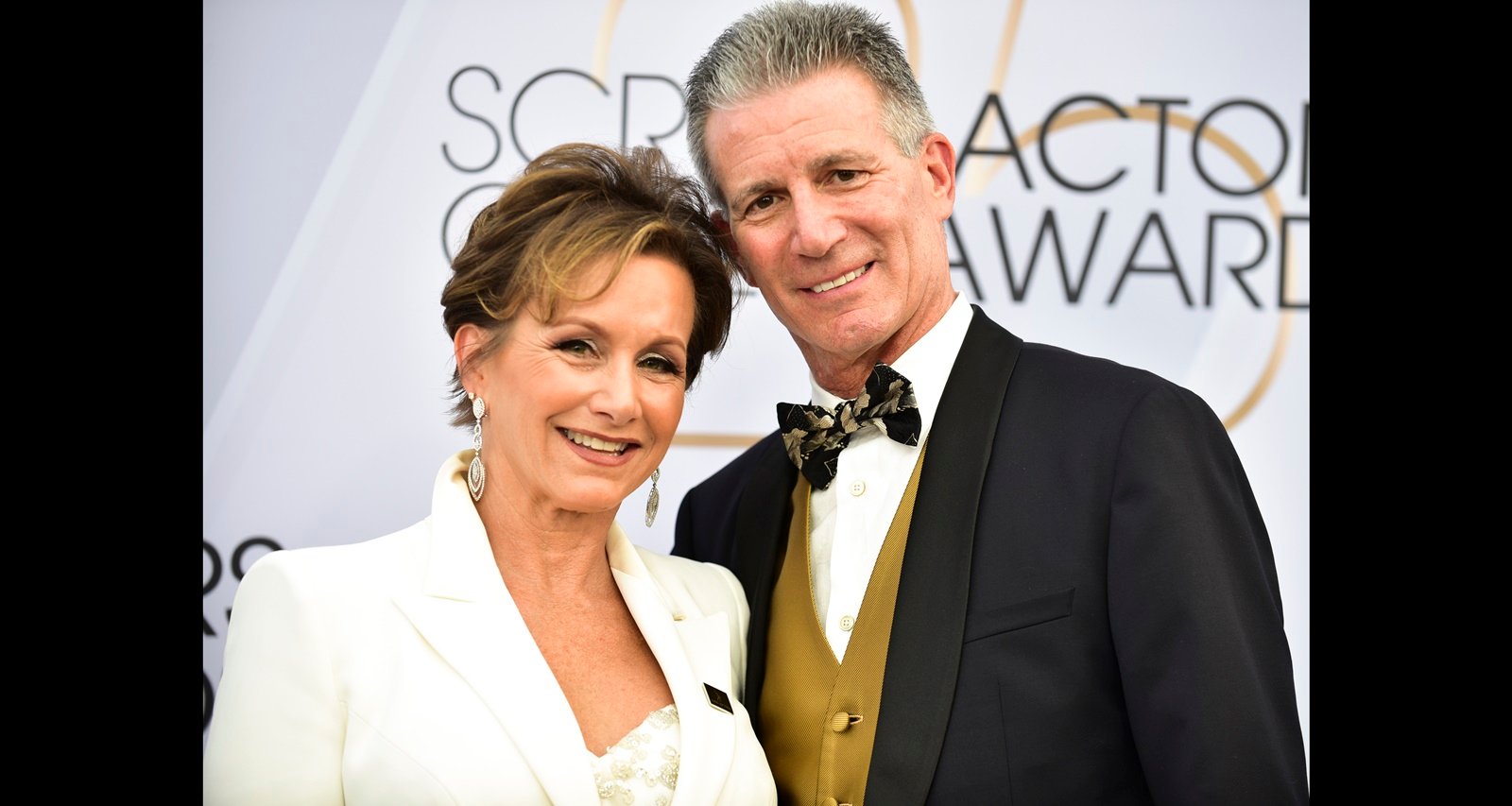 Gabrielle Carteris and her Beverly Hills, 90210 castmates have returned for Fox’s revival of the hit ‘90s drama. Newer fans might not be aware that she was 29 when the show first aired in 1990, making her the oldest among her costars to play a high school teen. While she was playing a 15-year-old Andrea Zuckerman, the current SAG-AFTRA president was a happily married woman in real life. Gabrielle Carteris’ husband, Charles Isaacs, is not a celebrity and is a relatively private person. Nonetheless, he’s always there by Carteris’ side on the red carpet and has supported her since before she hit stardom. If you’re one of those who are curious about Gabrielle Carteris’ husband, our Charles Isaacs’ wiki has all the details on this couple.

Charles Isaacs Is a Stockbroker

Charles Isaacs was reportedly born on October 7, 1959. He’s a low-key person who’s not active on any of his social media accounts.

Isaacs has over three decades of experience as a stockbroker. With a bachelor of science in finance and a specialization in accounting, he advises his clients in wealth management.

He has been a financial advisor and senior vice president of wealth management at UBS Financial Services in Encino, California since 2015. In the past, he has worked with Citigroup, Lehman Brothers, and EF Hutton.

Isaacs and Carteris Married in 1992

In her early career, Carteris portrayed teenage characters in series like ABC Afterschool Specials, CBS Schoolbreak Special, and the soap Another World. She later moved to Los Angeles to film the pilot of Beverly Hills, 90210.

It was at that time that she began dating stockbroker Charles Isaacs, who had been her stockbroker in Manhattan for three years. “A friend of mine introduced us and I told her, ‘You know, that’s a guy that I would be interested in dating,’ ” recalled Carteris.

Carteris and Isaacs had a long-distance relationship, with her in California and him in New York. Nonetheless, their relationship withstood her rapid rise to stardom.

I can’t believe my parents have been married for 27 years!?!? I wouldn’t know what true, kind and honest love looks like without you. Happy anniversary 💗

The actress and the stockbroker, both raised in Jewish families, married in a traditional Jewish ceremony. Her costars, Jason Priestley, Luke Perry, Jennie Garth, Tori Spelling, Ian Ziering, Brian Austin Green, James Eckhouse, and Carol Potter, were all in attendance.

The couple celebrated 27 years of marriage this year. While Isaacs doesn’t post on his Instagram, he does feature on Carteris’ page when she’s expressing her adoration for him.

Isaacs and Carteris Are Parents to Two Daughters

Carteris gave birth to their first child, a daughter they named Kelsey Rose, on May 11, 1994. Their younger daughter, Mollie Elizabeth, was born in 1999.

Her first pregnancy was written into the season 4 storyline, with Andrea Zuckerman getting pregnant with Jesse Vasquez’s (Mark Damon Espinoza) child. This show that was acclaimed for tackling issues like eating disorders, drugs, and alcohol, delved into the topic of teen pregnancy with Andrea’s character.