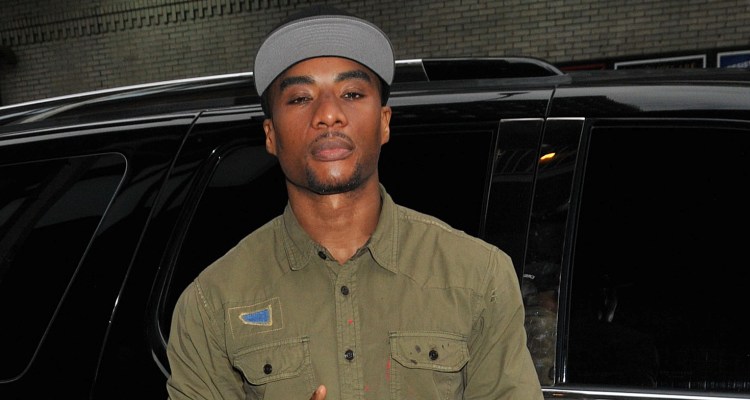 Believe it or not, Charlamagne Tha God isn’t his real name. He was actually born on June 29, 1980, as Leonard McKelvey in Moncks Corner, South Carolina.

Charlamagne got his start as a radio intern in South Carolina after his release from prison. He went on to become the second mic alongside radio host and media personality, Wendy Williams. He had an upfront and unorthodox way of interviewing artists in the hip hop and R&B community, which helped him rise publicly but also allowed him to make rifts with some of the guests. Ultimately, he was laid off from the job (the first of many lost jobs to come) back in 2008.

The relationship between Charlamagne and Williams disintegrated, and at one point during an interview, Williams said she never knew him (by his stage name or legal name), which hurt Charlamagne. But even after that, he took the high road and attributed Williams with giving him his start in the business and said he had nothing bad to say about her or her husband, Kevin.

A Rose by Any Other Name

Every wonder where Charlamagne got his stage name? The radio host used to sell drugs and when he was selling crack, he didn’t want people to know his real name, so he went by Charles, a common name. When he was in night school, he read about Charlamagne, which is French for “Charles the Great.” “Tha God” was added later, because it sounded cool.

I Now Pronounce You…

Charlamagne got married to his longtime girlfriend (who’s name is a mystery) with whom he has a child. The news was actually leaked by someone on Twitter who knew the radio host from his past. Charlamagne has gone on record saying that he likes and prefers to keep his private life out of the public eye as much as possible, so there’s no surprise why we didn’t see an ad in the New York Times.

Charlamagne and his wife have a seven-year-old daughter together, but her name is unknown as well. We do know this much, he likes to spoil his daughter (with his $2.0 million net worth), so she doesn’t need to rely on any man but him and taught her the value of a dollar.