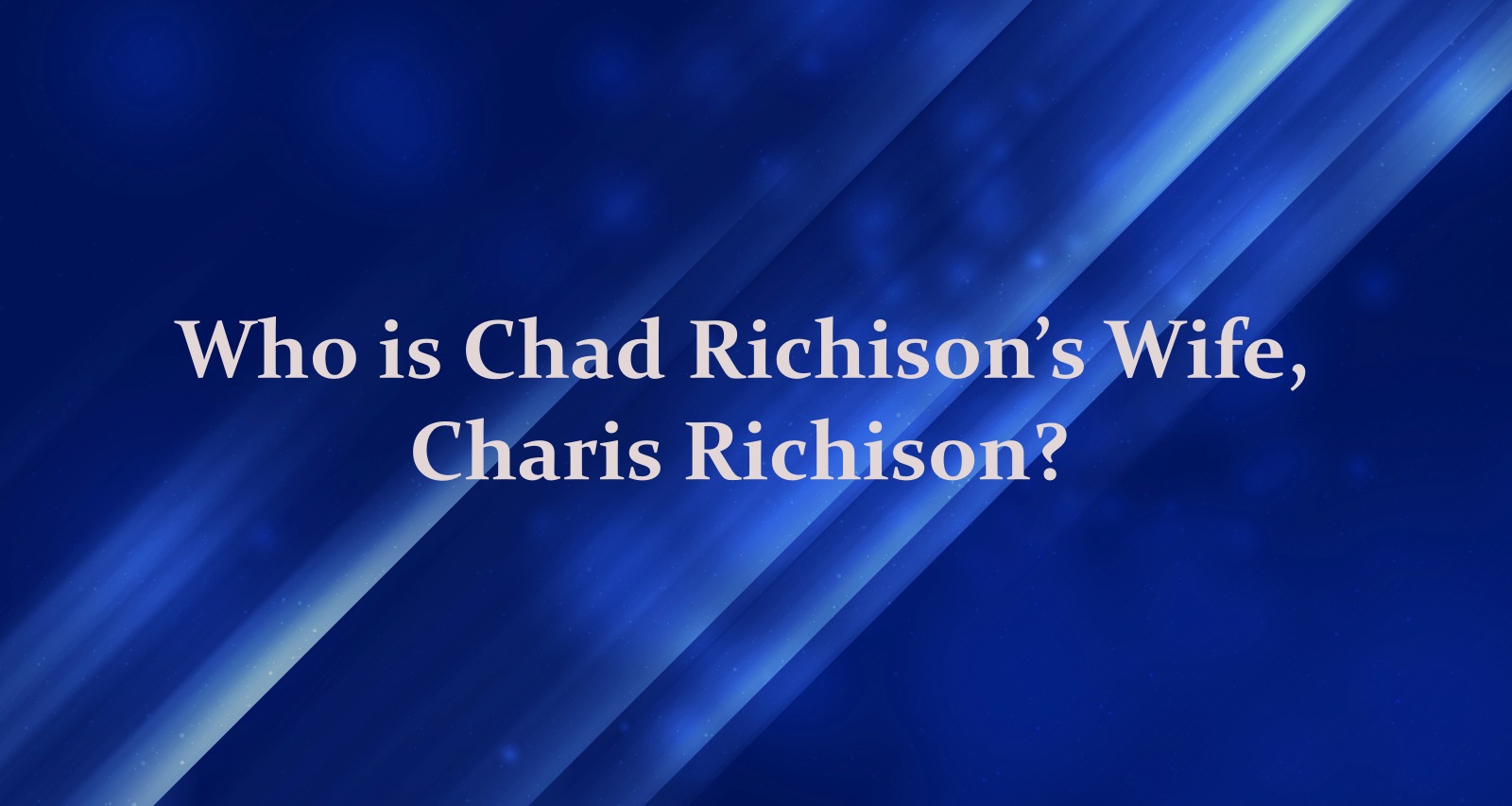 Chad Richison is well-known as the founder, president, and CEO of Paycom and a billionaire philanthropist. But his personal life remains elusive to social media users. Chad Richison and his wife, Charis Richison, have recently gifted a generous donation to Oklahoma City schools during the pandemic. Their generosity has brought the billionaire’s wife to Internet users’ attention, and they want to know more about who Charis Richison is. We reveal all there is to know about her in Charis Richison’s wiki.

Born Charis Michelle Barnett on March 7, 1971, she is a native of Oklahoma. She received her bachelor’s degree in business administration and management from Oklahoma State University in 1993, and has mostly worked in the medical business.

From 2001 to 2004, she worked at Janssen Pharmaceuticals, a company under Johnson & Johnson, in Oklahoma City. She was in the sales department for psychiatric and antibacterial products.

She joined Novo Nordisk’s Oklahoma City branch in 2004. The Danish company is a major manufacturer of diabetes-care medication and devices. Charis served as the executive diabetes-care specialist for over a decade before retiring in 2014.

Charis Richison enrolled in Wake Forest University’s Graduate School for the Arts and Sciences in 2020. She is currently studying clinical mental health, and will graduate with an MA in counseling in 2022.

After his first marriage ended in divorce, Chad Richison married the erstwhile Charis Linfante. They have no children together, but Chad has four kids from his previous marriage.

Chad and Charis Richison have been involved in philanthropy in the recent years. They have donated through their family foundation to several Oklahoma-based non-profits in the past year that are helping those impacted by the pandemic.

Charis Richison had been married twice before she met the Paycom CEO. She was married to Michael Clinton in the ‘90s, and later to Robert Linfante. Both marriages ended in divorce and produced no children.

Chad Richison was also married, to Nissa Richison, his high school sweetheart. They divorced in 2015, and Nissa remarried in 2020.