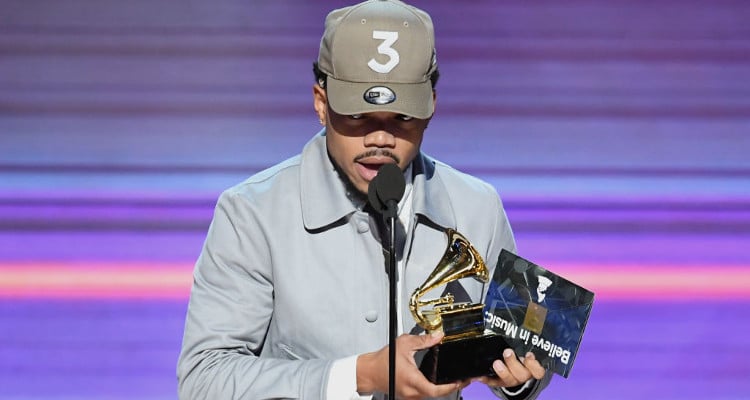 Chance the Rapper does not believe in making fans spend money to buy his music. Instead, he lets them stream it for free. The artist never released a physical record, but Chance the Rapper‘s net worth 2018 is a healthy $9.0 million and growing. Thanks to his tours, concerts, endorsements, and sponsorship deals Chance makes enough dough to own several lavish homes and a collection of the best cars around. He also generously donates to charity and does philanthropic work.

Considering how successful Chance the Rapper is today, it comes as a complete shock that he never sold a single physical album in his career. This is because he streams his music for fans, and never signed a record deal with a music label. He turned down offers from numerous labels and depended on word-of-mouth, his SoundCloud account, and streaming services to distribute his music. Chance the Rapper could very well be the most successful fully-independent musician of our era, and he is just 24 years old.

Chance the Rapper’s Income from Albums

A Fistful of Dollars

Chance the Rapper’s Net Worth Over the Years

Chance the Rapper’s Net Worth Compared to Other Artists

With his innovative music, dedication to fans, and passion toward philanthropy, Chance the Rapper carved out a special place for himself in the world of music. From here, the only way for him to go seems to be up!