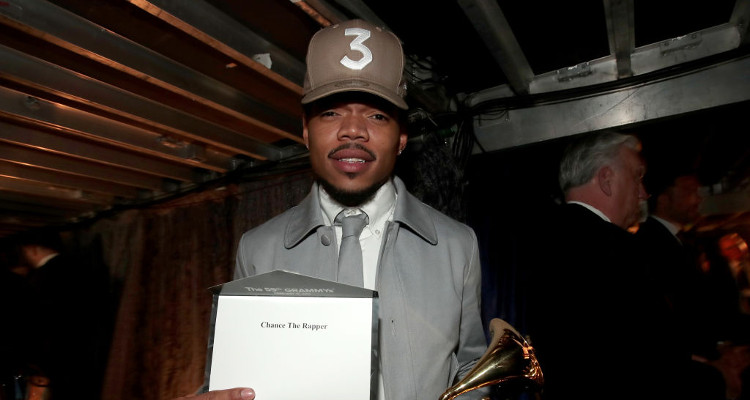 The arrival of his Kensli Bennett has totally changed Chance the Rapper. He tries to spend as much time as he can with his daughter, despite the rocky relationship he has with her mother, Kirsten Corley. Kensli Bennett is a lucky girl who has both of her parents showering her with love and attention.

Chance the Rapper is not leaving anything to chance when it comes to his daughter. Chance the Rapper’s daughter’s is Kensli Bennett and she is the apple of her father’s eye. She was born in September 2015, which makes Kensli Bennett’s age almost one and half. She made her social media debut on December 31, 2016, in a photo posted on her father’s Instagram account. Before this, Kensli had been kept out of the limelight deliberately by her parents who worried about the exposure she would get at such a young age and how it would affect her.

Bitter Fight over Their Daughter

Kensli was born to Chance the Rapper and his girlfriend Kirsten Corley during their turbulent relationship. In May 2016, the couple broke up and stopped living together. Corley wanted to have a legal parenting schedule after she and Chance the Rapper began living in separate houses. However, it was amended after the two moved back in together and reportedly began dating again.

Nothing I'm doing currently would be possible without this girl right here. She's so kind and loving and brilliant and beautiful. And I wouldn't have her without her mother, so thank you for creating and raising the greatest gift I've ever received. Cannot wait to get back to this.

Kensli Bennett’s birthday is in September, and she will be turning two this year. Fans are eager to see Kensli Bennett’s pics, which can be found on Chance the Rapper’s Instagram account. It is full of pictures of the rapper himself, with his daughter, friends, and images of his home. It is obvious from the pics that Chance the Rapper simply adores his daughter and indulges her every whim. He might only be 24 years old, but he has nothing but love for his little girl. Kensli Bennett is one lucky, cute and happy child!

Girl, I am missing you something bad right now. I need to come home soon.