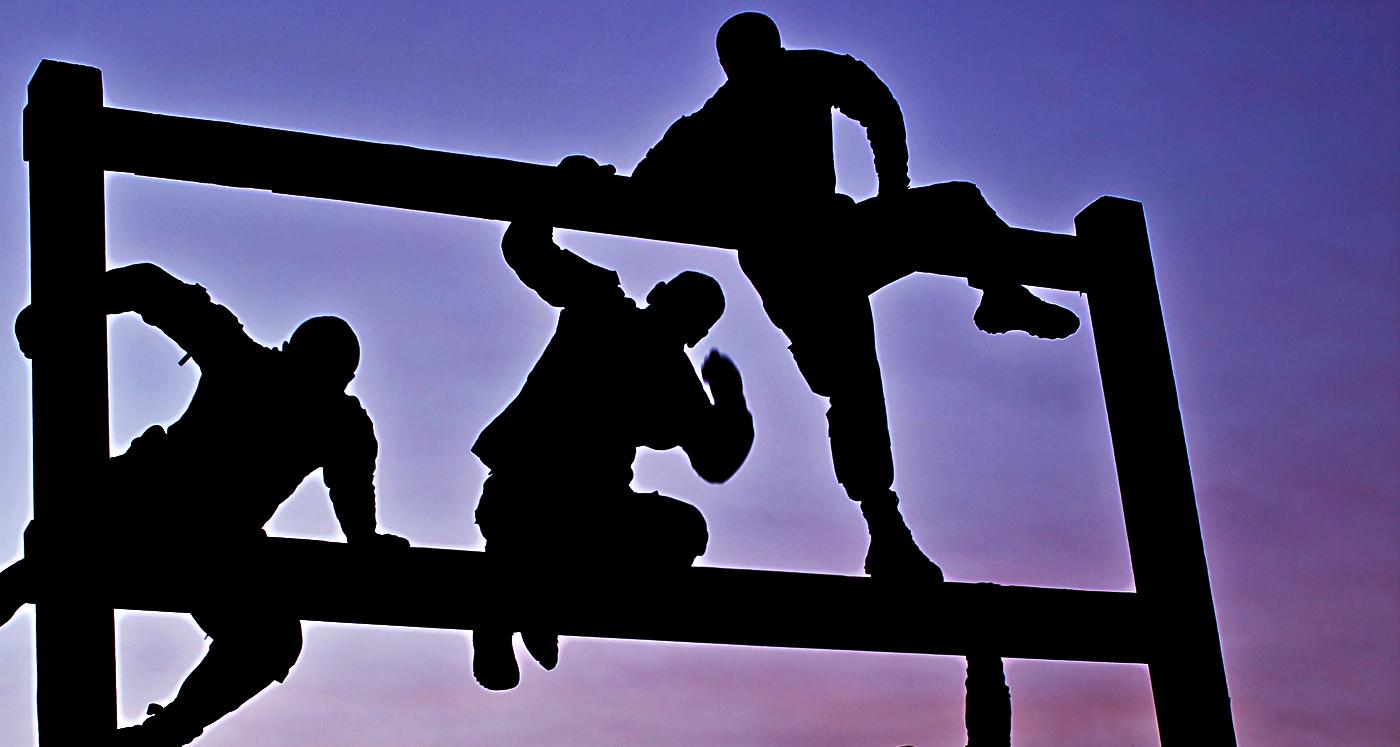 The photo is for representational purpose only. Photo: Expert Infantry/Flickr https://creativecommons.org/licenses/by/2.0/

The Challenge: Vendettas just got a whole lot more interesting after Brad and Nelson went home on the previous episode. With the finale just a stone’s throw away, fans are dying to know who wins The Challenge 31. We have some predictions right here—and a warning; spoilers ahead!

Twitter is abuzz with a boatload of predictions and claims about the winner of The Challenge: Vendettas, and it’s no joke folks! The game show known for testing endurance, strategy, and fitness has almost come to an end, with more than enough money in the bank for the winner! The contestants who were eliminated last week also left behind some serious moolah, which has been added to the prize money. There are four contestants who are standing head and shoulders above the rest, but who will take home the crown?

The last episode (episode 13) of the reality competition was gritty and grueling in the Czech Republic and it sent two contestants (Nelson Thomas and Brad Fiorenza) home. The remaining contestants Cara, Kailah, Kam, Nicole, Kyle, Leroy, Tony, and Zach are up for winning the game tonight at 9:00 p.m. EST on MTV.

While there were many fans of Brad (who were very sure that he was going to go home a winner), he was eliminated in last week’s episode, leaving the spot wide open for anyone to grab.

On social media, Cara Maria Sorbello seems to be the favorite! There are people who are claiming that they know for sure that Cara is the winner of The Challenge season 31.

Cara has been a great player up until now and a great threat, too. She has won two challenges this season and has a spot-free record from the dreaded Ring.

Cara, who was also seen on The Challenge: Fresh Meat II was eliminated in the very first episode, but she did not let that bother her this time.

She has contributed a total of $8,750 to the bank and is ready to tough it up in the finals tonight!

On the other hand, Leroy Garrett also seems to be somewhat of a people’s choice, and he showed us why in the last episode.

The hunk was on fire in the Ring, but he fought it out like nobody else had and won the Ring challenge! Leroy was super excited and agitated that he was thrown into the Ring, but he came out with flying colors.

Has his changed behavior upset some fans? He has, after all, contributed $0 to the bank until now.

He is very much safe now, but how safe are the other contestants after everyone saw that wild side of Leroy last week?

Leroy is from the franchise’s The Challenge: RW Las Vegas, The Challenge: Rivals (one and two) and many more, but has not won any of the seasons yet. Could this be the one for him?

Another contestant who you either love or hate is Tony Raines. He’s doing pretty well in the show so far with a lot of challenge wins and some serious money in the bank.

Tony has earned the highest amount of cash on the show compared to the rest of his competitors this season and he’s being pegged as a winner already!

Tony has raked in $39,625 alone, but he’s not your typical gentleman who knows humility. You know, game wise.

He has also been a part of the MTV franchise for some time now, with The Challenge: RW Skeletons, The Challenge: Invasion of the Champions, and more.

He is looking like a potential winner right now, but the Twitterverse is not loving that direction.

He egged Leroy on a whole lot during the previous episode, and as the Troika, he kind of back-stabbed him. Everyone was expecting Tony to come out and put Zach in danger (his biggest competition), but Tony went the other way. Flip much?

Anyways, this seems to have upset the fans, but you know what they say; everything’s fair in love and war, and this is war!

Speaking of competition, our final prediction for the winner is Zach Nichols. The man has earned the second highest amount in the bank ($37,125) and Tony might have just made a huge mistake by saving him.

Zach has never been in the Ring before. He’s also had several challenge wins in this season (just like Tony) and is proving to be one tough guy to beat!

Zach was in The Challenge: RW San Diego back in 2011 and he’s looking to finish this season of the franchise in style.

The personal trainer from Michigan has done more than enough on the show to take home the winning prize.