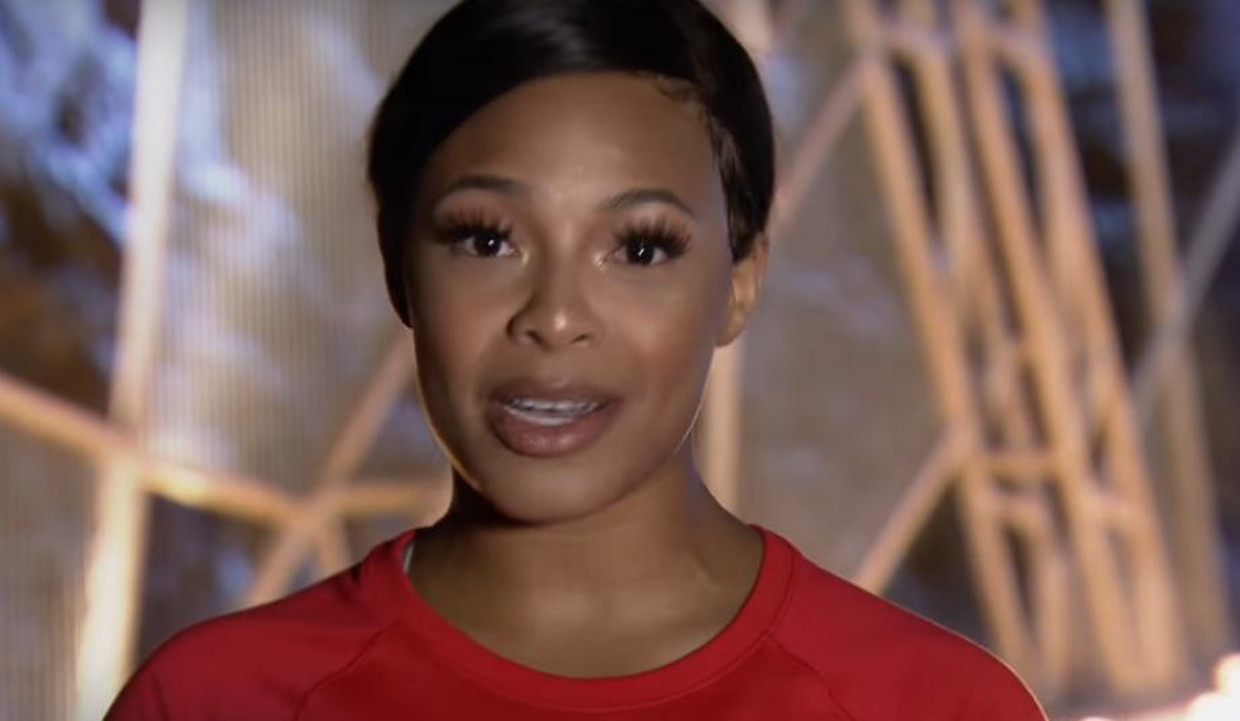 The Challenge: Vendettas keeps getting more and more interesting. Many viewers were shocked to watch Johnny Bananas go home last week. Hopefully, they have recovered from that shock by now.

Unfortunately, on tonight’s episode, one of the competitors gets betrayed. So, let’s jump into the recap, and find out what happened!

Things have certainly changed after Johnny Bananas was eliminated from the challenge. This week, all the challengers are divided into three teams and are given the task to stack up 45 palettes to raise a flag.

But there is a twist in the challenge. The teams also have the advantage of stealing palettes from each other to win the challenge. And the worst part about tonight’s episode is that there will be a double elimination.

Members of the Blue Team are Kyle, Cara Maria, Leroy, and, Jemmye. But they have a disadvantage because it is the only team that has fewer people.

Unfortunately, Devin’s team-making plan does not work in his favor. The winner of the challenge is the Green Team, and the Blue Team ends up in second place.

Also Read: “The Challenge: Vendettas” Spoilers: The Tables Have Turned Against Johnny Bananas!

Making of the Troika

Since the Green Team is the winner of the challenge, they have the power to make up the Troika. Zach did most of the work in the challenge, so he was obviously a part of it and selects Tony to join him.

So, the three people who are in the Troika are Zach, Tony, and Natalie.

Also Read: “The Challenge: Vendettas” Spoilers: Who Was Eliminated in Episode 9?

The Red Team loses the challenge. They choose one guy and one girl to go into the Ring, and they all vote for Kam and Brad. Now, the Troika selects three possible female opponents, along with three males, to compete against Brad and Kam.

Although Zach promised Britni he won’t take her name, he votes her in because of her strong connection with several guys on the show.

The three guys that are selected are Leroy, Kylie, and, Nelson. And the girls chosen to go up against Kam are Cara, Jemmye, and, Britni.

Britni is mad at Zach. But Tony and Zach inform her that they’re not going to send her in the Ring.

It looks like a bad day for Britni because Zach and Tony break that promise, too, as the Troika members select Nelson and Britni to go in the Ring.

This elimination is a little bit different as it includes four Challenge champs called Mercenaries, who return to take on the four competitors. This time, it’s Darrell, Frank, Laurel, and Ashley.

The players have to begin back to back, tied by a rope. They then have to run around a huge ring and play tug of war with their bodies to try and ring their bell first.

So, it’s Kam vs. Ashley, Nelson vs. Darrell, Brad vs. Frank, and Britni vs. Laurel.

The pair that goes first is Frank and Brad, and Brad ends up winning the competition. Next in the line is Kam and Ashley, with Kam being the first one to ring the bell.

Nelson and Darrell compete against each other, and after fighting for an hour in the Ring, T.J. Lavin calls it a Draw. This means that Nelson will stick around, but unfortunately, he won’t get a “grenade” at the next challenge.

Also Read: “The Challenge: Vendettas” Spoilers: The Competition Heats Up!

Who Went Home on The Challenge Tonight?

Britni and Laurel are the last ones to go in the Ring. Although Britni puts in a lot of effort, she’s smaller in comparison to her competitor. So, Laurel wins the challenge, which means Britni gets eliminated.

Britni is disappointed but takes a vow to return and take her revenge on Tony, Zach, and Natalie in future challenges.

At the end of the episode, Kam and Brad are provided with the following “grenade” options:

Well, we need to wait until next week to find out which option they select. So stay tuned and watch The Challenge: Vendettas next Tuesday on MTV at 9:00 p.m. EST.