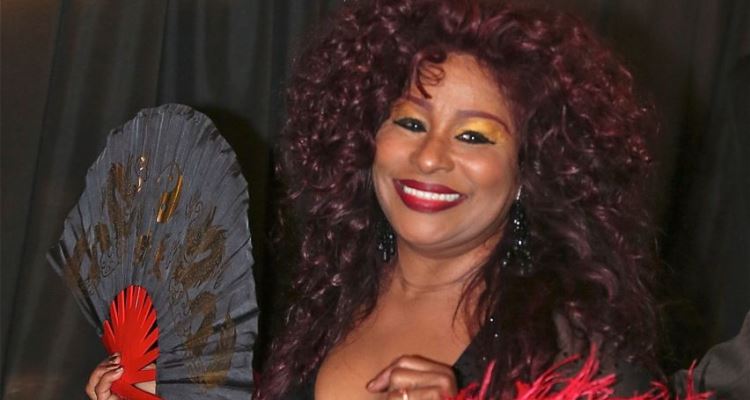 Singer/songwriter Chaka Khan has made the decision to enter a drug rehabilitation program to address and defeat her issues with prescription drug addiction, specifically fentanyl, an opioid painkiller. Joining Chaka Khan in rehab is her sister, who has a similar addiction. If you’re looking for more information on this star as she heads towards what we hope to be a successful recovery, let us serve as your Chaka Khan wiki of sorts with these four facts that are well outside the range of a search for the likes of, “Chaka Khan sister” and “how old is Chaka Khan?”

Chaka Khan’s age is 63, having been born in March of 1953 in Chicago. She was given the name Yvette Marie Stevens at birth but the name, “Chaka Adunne Aduffe Hodarhi Karifi,” was given to her by a Yoruba Baba at age 13, with her stage name becoming “Chaka Khan” in 1973. She began performing after she dropped out of high school and got her first big break in 1973 after her band Rufus collaborated with Stevie Wonder. She has remained active in the music industry to this day, having released her most recent album in 2008 and appearing on Dancing with the Stars in 2015. Unfortunately, Khan and her partner were the first ones eliminated. In fact, she was in the middle of a long list of tours when she made the decision to enter rehab.

Chaka Khan’s sister who entered rehab with her is also a singer. Born Yvonne Stevens, she now goes by the name Taka Boom. Chaka Khan has one daughter, Indira Milini (who was fathered by Rahsaan Morris) and one son, Damien Holland (who is from her second marriage to Richard Holland.) In 2011, Khan also won permanent custody of her granddaughter, Daija Jade Hollan, after her mother (Damien’s girlfriend) was found unable to care for her due to a drug addiction. Damien was also speculated to have had a drug problem and was once on trial for murder, though he claimed that the shooting was an accident. His mother took the stand in court and supported Damien, who was eventually found not guilty.

Nicknamed the “Queen of Funk,” Chaka Khan’s young music beginnings have clearly paid off, as she has performed music in seven different genres: R&B, rock, pop, country, classical, gospel and world. She is also a 10-time Grammy Award winner. Chaka Khan’s net worth is speculated to be around $30.0 million, coming almost entirely from the library of Chaka Khan songs. She released 22 albums, with 10 songs topping the Billboard charts, seven singles that achieved gold status, and at least 10 albums that went platinum.

Having struggled with issues in the past, Chaka Khan’s drug abuse is nothing new. She said her decision to seek help this time was because of the death of longtime friend Prince, who passed away earlier this year from an overdose; he was addicted to fentanyl as well, and it was ultimately what killed him. One of Khan’s biggest hits, “I Feel for You,” was written by Prince and originally appeared on his self-titled album. However, it was her version that became the most popular and revitalized her solo career after a lull period.