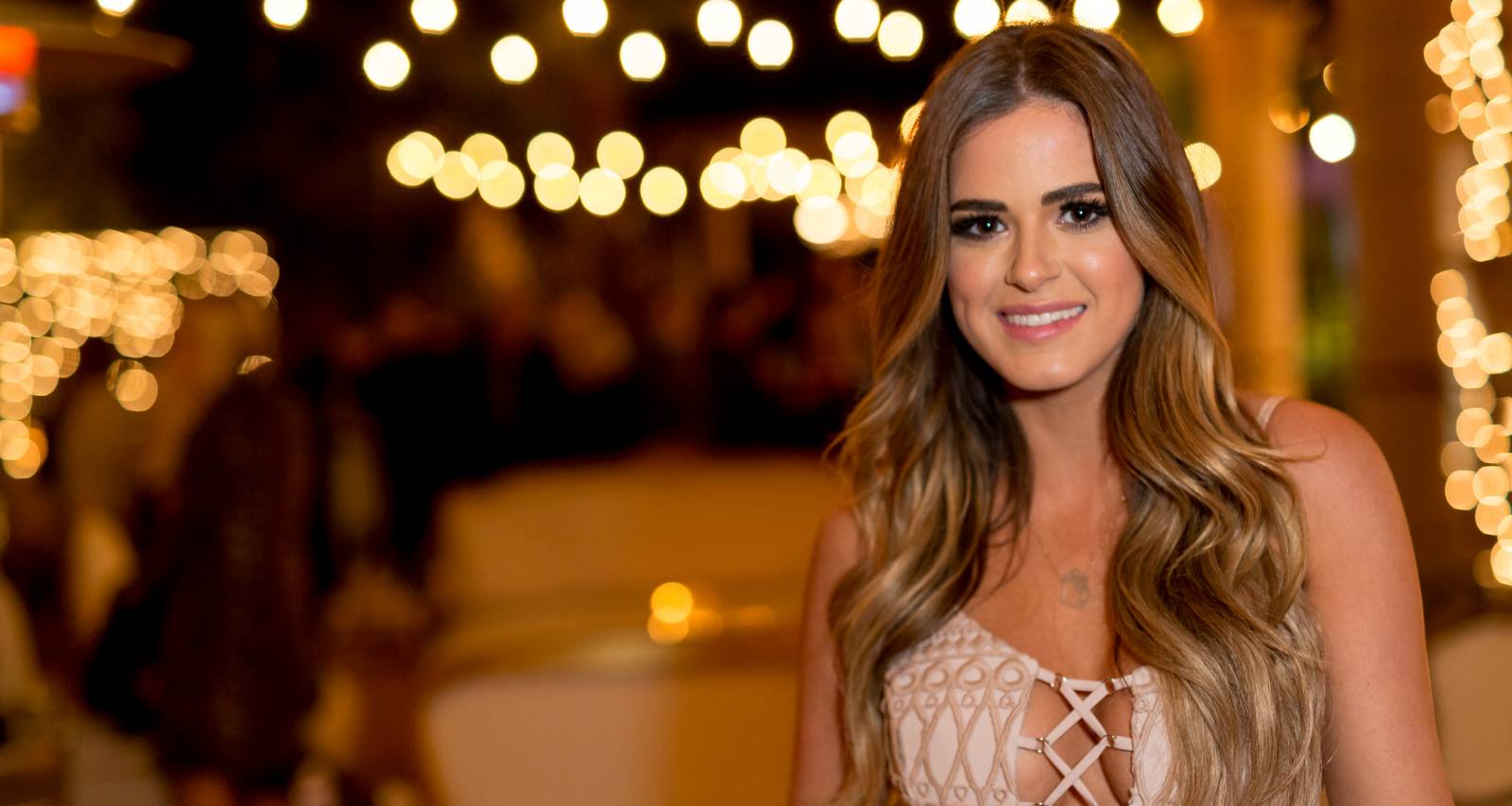 There seems to be a lot of drama going on in this season of The Bachelorette. First it was Chad Johnson creating some drama on the show, and now it is JoJo’s ex-boyfriend Chad Rookstool. If you are thinking, “Who is JoJo’s ex-boyfriend?” then you have come to the right place, because we will be able to solve that big puzzle for you.

Season 12 of The Bachelorette seems to increase day by day. Earlier, Chad Johnson was in the limelight because of his aggressive and ruthless behavior on the show. Since Chad Johnson’s elimination from the show, another Chad, Chad Rookstool, wants to steal the limelight. Rookstool is apparently JoJo’s ex-boyfriend. We are sure JoJo learned her lesson to not date a guy named Chad.

In the last episode of The Bachelorette, the remaining guys in the house came across an interview, which was apparently given by JoJo’s ex-boyfriend Chad Rookstool. Rookstool was spreading rumors about his relationship with JoJo and how she really felt about Ben Higgins. Of course, when JoJo heard about all this, she started crying and defended herself.

According to sources, JoJo’s ex-boyfriend, Chad Rookstool, gave an interview to In Touch Weekly and claimed that after the shooting for The Bachelor was over, she went to Rookstool and discussed their marriage and future. He even claimed that they used to meet secretly while the show was on so as to not raise suspicion that she was not with Ben Higgins.

Furthermore, he said, “As soon as she got home, we started hanging out every day and being intimate again. We were sneaking around the whole time The Bachelor was airing because she wasn’t allowed to be seen with me.” Adding more to it he said, “JoJo told me, ‘I don’t know if I’m the next Bachelorette, but let’s just have a conversation as if I am.’”

This is like a never-ending dilemma that JoJo Fletcher is constantly facing. If you want to know more about Chad Rookstool, who is stirring up controversies in the house, and if you want to see Chad Rookstool photos, then keep on reading.

He Wrote a Letter

Chad Rookstool is the same guy who wrote a letter to JoJo Fletcher when she was a contestant on the famous show, The Bachelor. He left flowers and a letter claiming his love for her. However, she decided to put it all behind her and still be part of the show.

He Owns a Salon

Flashback to 3 years ago today. Hard to believe it’s been 3 years of doing business with great people, for great people. #thanks #3yearsold #chadrookstoolsalon

JoJo’s ex-boyfriend Chad Rookstool owns his own salon in Dallas, Texas. His salon’s name is Chad Rookstool Salon and it provides brilliant services in styling, makeup, hair treatments, and weddings services. He has been in the industry for  17 years, and he was initially trained under Jean-Philippe Salon. It looks like somebody has an impressive career.

This purple backdrop @popsugar is giving off some serious early 90’s/ Saved by the Bell vibes….I’m digging it.

Chad Rookstool and JoJo had been dating for two years before she participated in The Bachelor. Chad also claims in his interview that she stuck around on the show for so long because of her brother’s connections with The Bachelor director. She and Rookstool apparently even had a dog together, and Rookstool claims that he took care of their dog while she was shooting for the show.