The Chad The Bachelorette Instagram may belong to the man himself, but as for the other contestants, their social media pages might be the property of this season’s “bad boy.” Several URLs related to other men appearing on the show—such as AlexWoytkiw.com, DerekPeth.com, and ChaseMcNary.com—all redirect to Johnson’s Instagram page. And it’s not just the contestants: he also owns Joelle-Fletcher.com, too!

That’s Not His Real Name

When it was discovered that Chad Johnson was buying up all these The Bachelorette cast domains, it was through the email address that the sites were registered to. And that email was itself an important piece of information, because it was [email protected]; that means his real first name is Brian, not Chad, which is actually his middle name and what he’s gone by for most of his life. We understand why, though; “Chad” sounds more memorable than “Brian.”

He Has Different Taste in Films

When asked what his favorite movies are, Johnson specifically cited three films: the 2008 comedy Forgetting Sarah Marshall, the 2013 crime thriller Runner Runner, and the 2014 romance and beloved love story The Notebook. It wouldn’t be surprising if he just said he liked The Notebook to impress women and show himself as being sensitive, though he followed the list by saying, “Don’t make fun of me.”

We already know that Johnson is a former Marine and successful real estate agent, but it turns out he claims the latter, at least, was all through his own efforts. “I don’t believe in college,” he said, “I am self-taught in all aspects of things that I personally chose to be important to know for the life that I want to achieve.”

His Match.com Profile Is a Piece of Work

A look at Chad Johnson’s profile on Match.com, via a fan’s screenshots, showed that his behavior on the show wasn’t an act, given some of the things he wrote to attract women. On the profile, he claims his religious beliefs are “a mix of all that is, and all that is proven,” that he hopes to won multiple self-contained businesses that be set for life by 30, and that he will “only date fit, beautiful women so if that isn’t you we can be friends, (if you are crazy awesome or something).” 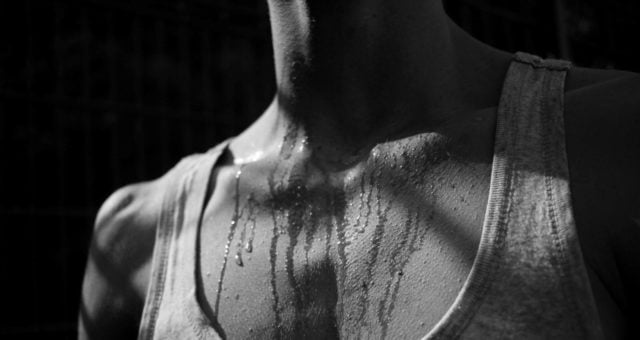 Uncategorized
Who is Anwar Zayden? What Happened to Him?

Celebrities
What Happened to Chiko Juan? Who Is Meek Mill’s Friend Who Passed Away?

Businessperson
Byron Allen’s Net Worth in 2018: From Stand-Up Comedian to Underrated Media Mogul