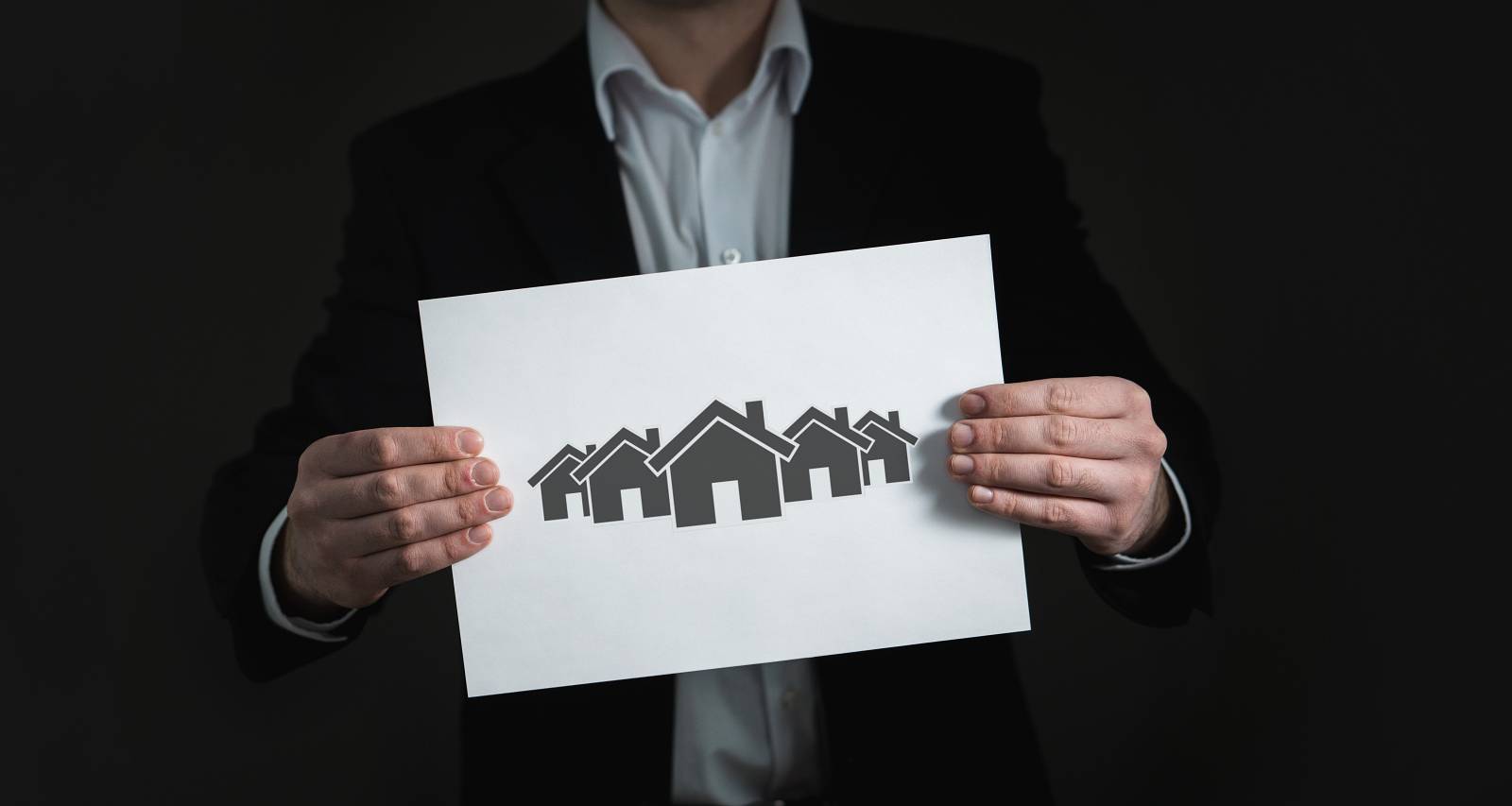 Who Is Chad Johnson?

Well, his profile for The Bachelorette reads that Chad Johnson is a 28-year-old real estate agent from Tulsa, Oklahoma. From what the viewers saw in the past three weeks, they pretty much know about Chad’s craze for fitness. In all the three episodes of The Bachelorette season 12 that have aired so far, Chad Johnson was seen pumping up his body. We also know who Chad Johnson really is. Looking at his attempts at fighting with anyone who gets in his way, we know that he is not just a luxury real estate agent.

Before he made his career in realty, Chad Johnson served the country by being a U.S. Marine. Right after graduating from the University of Oklahoma, Chad joined the Marine Corps and served as a U.S. Marine for many years.

Why Did He Come on The Bachelorette?

His mother loved the way her son had joined the Marines to serve the nation. But, she also loved something else. It was his mother’s love for The Bachelorette show that made Chad audition for it in this season. Chad Johnson became a part of The Bachelorette season 12 and his mother was his sole inspiration for taking part in it.

Taking a look at Chad Johnson’s Instagram photos shows that the guy likes to work out and live life in luxury. His career in luxury real estate was possible due to his own fortunes. Chad Johnson is rich and his family has invested a lot in the realty industry. In fact, he has also splurged on some amazing properties that are far from affordable. This tells a lot about Chad Johnson’s wealth and how he makes his livelihood!

He Already Loves Someone

Even before he entered The Bachelorette season 12, Chad Johnson had already been in love with someone. Thanks to his elimination in last night’s episode, Chad can go back to meet his love. Fans of Chad Johnson need not worry about this as the guy is in love with his pet dog. Chad Johnson’s pet dog, Pumpkin, is a fluffy and cute little thing that will melt the heart of anyone who see it.

Chad Likes To Be the “Baddie”!

We all know Chad Johnson as a contestant on The Bachelorette season 4, but most of us prefer calling him “The Bachelorette Villain.” He doesn’t mind being the baddie, and even his mother likes his upfront behavior. Sadly, it did not go well with the showrunners, and he was eliminated from The Bachelorette this week. Watch the video below and see what happens when Chad Johnson and James Taylor get into a fight.