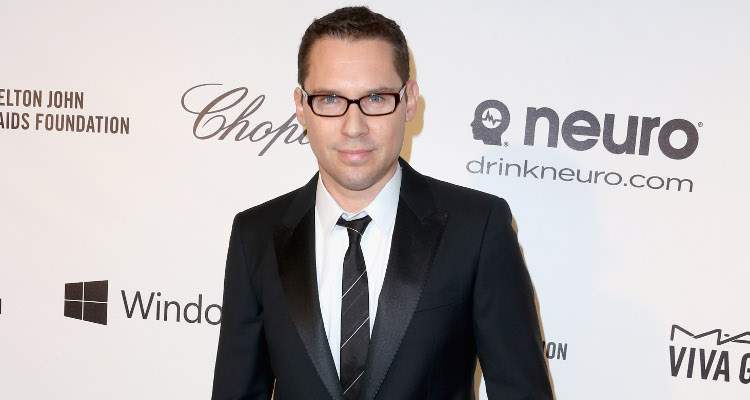 Very little information is available about Sanchez-Guzman. He is 31 years old now and has filed for bankruptcy. However, he was able to discharge all his debts and hired attorney Jeffrey Herman to file a lawsuit against Bryan Singer.

Herman is the same attorney who slapped Singer with sexual assault suits twice in 2014. He filed the suit on behalf of other victims, but the first case was withdrawn when accuser Michael Egan was proved to have falsified claims.

In the other case, an anonymous accuser alleged “gender violence” when Singer was in London for the premiere of Superman Returns. But the case was dismissed at the accuser’s request.

In the documents filed by Sanchez-Guzman through Herman, he claims that he met Singer in 2003 when he was 17 years old. He has alleged childhood sexual abuse at the hands of Singer.

According to the court documents, the alleged incident took place in the summer of 2003 during a party on a yacht. The party was hosted by a man named Lester Waters who, as described in the suit, is a “wealthy tech investor who frequently hosted parties for young gay males in the Seattle area.”

Sanchez-Guzman met Singer at this party, who was then riding on the success of the first two blockbusters of the X-Men franchise. However, Sanchez-Guzman didn’t know who he was other than that he was a man named Bryan and a friend of Waters.

Besides Singer and Waters, other patrons on the yacht that sailed in Lake Union and Lake Washington included several gay males. The suit also disclosed that alcohol was served at the party.

Legal Documents From A Lawsuit Has Uncovered That X-Men Filmmaker Bryan Singer Has Been Accused Of Raping Cesar Sanchez-Guzman Who Was 17 At The Time pic.twitter.com/eD8eIC71La

Singer Claimed to Make Him an Actor

After the alleged sexual assault, Singer told Sanchez-Guzman that he was a producer in Hollywood and would make him an actor if he stayed quiet about the incident. Singer went on to threaten him and said that no one would believe him if he went public with the incident and he could hire people to ruin Sanchez-Guzman’s reputation.

Sanchez-Guzman, now 31, is seeking compensation for damages that include “severe psychological, mental and emotional injuries, shame, humiliation and loss of enjoyment of life.” The suit also seeks compensation for the medical expenses incurred because of the assault and the legal costs involved.

Following Sanchez-Guzman’s accusations, Singer issued a statement where he “categorically denies these allegations and will vehemently defend this lawsuit to the very end.” The statement also counters Sanchez-Guzman’s allegations by saying that he “conveniently” remembers the alleged events after the court has discharged all his debts.

The statement also references the previous sexual assault cases against Singer filed by Jeff Herman. Singer is confident the Sanchez-Guzman case will “turn out the same way the Egan case did,” and plans to file a suit for malicious prosecution.

Sanchez-Guzman’s accusations come on the heels of Singer’s recent professional fallout. The filmmaker was set to direct the Queen/Freddie Mercury biopic, Bohemian Rhapsody. But Singer’s on-set unprofessional behavior, as well as his escalating clashes with actor Rami Malek and his “unexpected unavailability,” caused filming to shut down for a week and led 20th Century Fox to fire him.