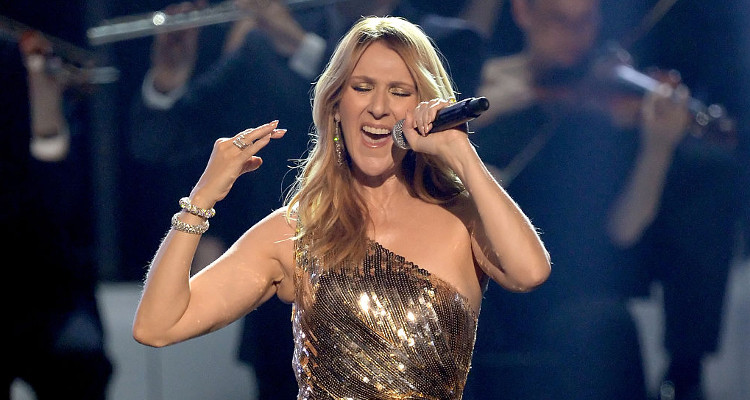 Gwen Stefani is bringing star power overload to the Battle Rounds of The Voice season 12. She’s called upon vocal powerhouse, Céline Dion to mentor the aspiring singers on her team.

The Voice Battle Rounds kick off tonight and coaches, Adam Levine, Alicia Keys, Blake Shelton, and Gwen Stefani have called celeb mentors to help their teams go forward in the competition. But the celeb mentor everyone can’t wait to see is one of the most influential singers of all time, Céline Dion. The 48-year-old is going to advice Team Gwen not just about music, but some heart-warming career advice as well. How much do you know about this singer besides her generational anthem from Titanic? Find out about her husband, family, songs, net worth, and more in Céline Dion’s wiki.

#1. The Second-Highest Earning Musician of All Time

Céline Dion isn’t just a musician; she’s a worldwide music star. Besides multiple Grammys, she is one the best-selling artists of all time with record sales of 200 million copies worldwide. She has banked a total of $260 million since 2003 from her Las Vegas residencies alone. Forbes has listed her net worth at a whopping $380 million making her one of the richest self-made women in America.

#2. The Youngest in the Brood

Céline Marie Claudette Dion was born in Quebec, Canada to homemaker Thérèse Tanguay and Adhémar Dion, a butcher. She is the youngest of 14 children. What a large family! Dion said she grew up in a poverty-stricken but happy home. Named after the song “Céline” by Hugues Aufray, her musical journey began from her brother’s wedding where she sang. Thereafter, she began singing at her parents’ piano bar. We wonder if she was spoiled as the youngest?

The “New Day” singer met her husband, René Angélil when she was 12 years old and he was 38. Her brother, Jacques, recorded her singing a song their mother wrote and composed and sent the recording to a music manager, René Angélil. Moved to tears by the young Dion’s voice; he decided to make her a star. He even mortgaged his own home to produce her debut album, “The Voice of God.” They started dating in 1987 and tied the knot in 1994. 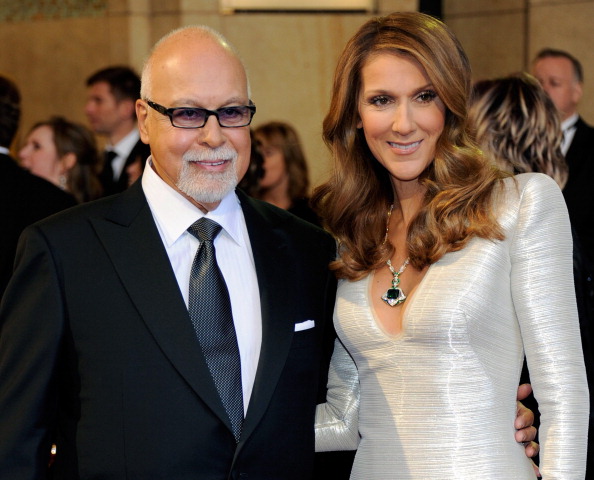 #4. She Gave Birth Through IVF

After the couple had failed to conceive for years, Dion got pregnant through IVF. Their first son, René-Charles Angélil was born in 2001. After the sixth treatment of IVF, she gave birth to fraternal twins in 2010. They named one son Eddy after Dion’s favorite songwriter, Eddy Marnay, and the other one Nelson after Nelson Mandela. 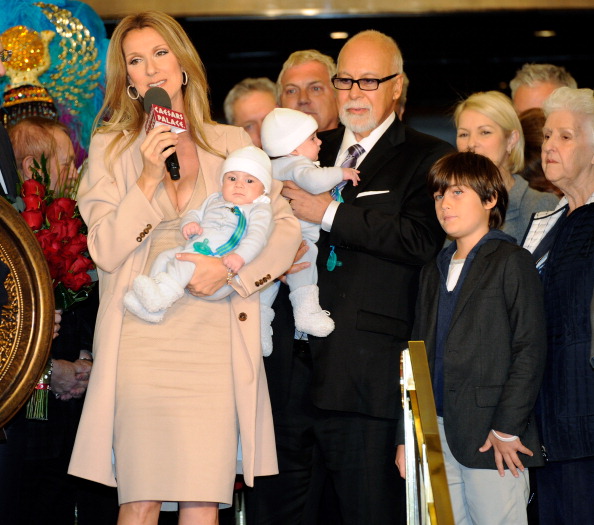 #5. She Lost Her Husband and Her Brother in Two Days

In 2014, Dion put her residency shows and tours on hold to take care of her husband, who was battling throat cancer. He passed away in January 2016 after a long fight with the disease. René-Charles delivered a heartbreaking eulogy, while Dion held onto her twin boys at his funeral, which was live-streamed worldwide. Two days after Angélil passed away, Dion’s brother passed away of cancer, too. 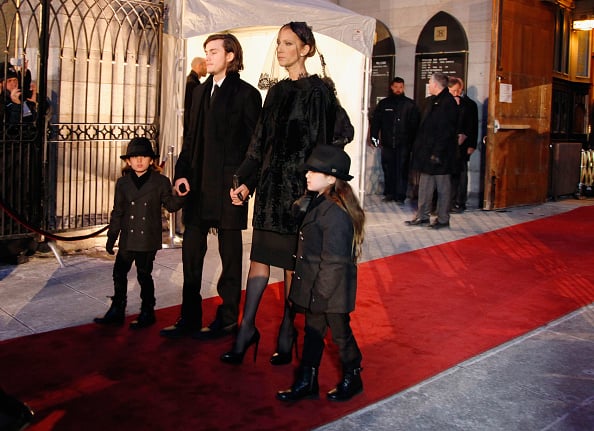 René Angélil was Céline Dion’s long-time manager before becoming her husband, and he didn’t leave without giving her some life-changing advice. In a sneak preview of tonight’s episode of The Voice, she shared the advice with the contestants saying, “My husband is always with me. He said, ‘You cannot be good all the time. You have to be good when it’s time.’” Words to live by!

The music diva started a few businesses over the past few years. She founded the artist management company, Les Productions Feeling Inc. in Quebec. She also founded the restaurant food chain, Nickels and owned the Le Mirage Golf Club and Schwartz’s Restaurant. She’s one of the many celebrity co-owners of Caesars Palace’s popular night club, Pure. She also launched a fragrance line called Céline Dion Parfums, which have grossed $850 million in retail sales.

#8. She Has a Shocking Shoe Collection

The diva was never spotted in the fashion crowd, but recently became known as a fashionista. Her new style turnaround is thanks to Zendaya’s famous stylist, Law Roach, who has brought Dion’s fashion to the present with metallics, street-wear, and chic coats. Though the pop icon may have needed some styling tips, she loves fashion and is crazy about shoes. How crazy? She has a closet full of 3000 shoes! (Yes, you read that right). She revealed this jaw-dropping fact to Ellen DeGeneres when asked about the $71 million home she put up for sale. Too bad the shoes don’t come with the house! After launching a clothing line last year, she’s set to expand it to accessories.

#9. She Sang on Both Beauty and the Beast Soundtracks

Céline Dion is credited with more than one epic movie ballad. The French artist’s international breakthrough came with the title track of Disney’s 1991 animated movie, Beauty and the Beast, which she sang with Peabo Bryson. In the new live-action remake of Beauty and the Beast starring Emma Watson, Dion will once again contribute to the Disney feature. She reunited with Alen Menken, who also composed the 1991 film, to record “How Does a Moment Last Forever.”

Dion was happy to be a guest mentor on The Voice, but it was revealed the show’s producers had approached her several times to be a full-time coach on the show. NBC producers wanted the pop diva to join Adam Levine and Blake Shelton on the show, but she had “politely declined.” Dion has an incredibly busy schedule (especially since she announced her European tour dates) and because being a coach on The Voice requires several month-long commitment, it would not have worked out for the singer.

Céline Dion will appear on The Voice with John Legend, DJ Khaled, and Luke Bryan as mentors when the first Battle Rounds kick off tonight, at 8:00 p.m. EST only on NBC.

RT if you can’t wait for #VoiceBattles to begin this Monday at 8/7c on @nbc with @johnlegend @djkhaled @LukeBryanOnline and @celinedion. ✌️ pic.twitter.com/1BlHsFUbHK