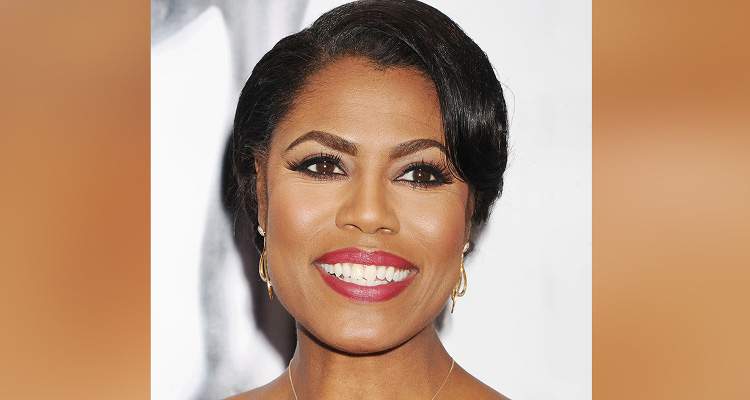 Celebrity Big Brother is catching attention and fast! There have already been two evictions, and fans are stunned after seeing their favorite celebrity get evicted. So, who went home on Big Brother last night? Find out right here!

Evictions are always surprising and dramatic at the Big Brother house, and the previous episode was no different. There’s never a dull moment at the star-filled home, and if you were wondering who got voted off last night, then keep reading.

For those of you who did not watch the latest episode yet, don’t read beyond this point if you don’t want any Big Brother spoilers!

Who Got Voted Off on Big Brother Last Night?

It is all about the cold war between Keshia Knight and Omarosa. The women were in the final face-off, and things couldn’t have been more dramatic.

In addition to the drama, the episode was all about Knight’s emotional break-down, and her plea to get sent home!

Now back from the hospital having recovered from her dreadful asthma attack, Omarosa gets nominated to go home. But she is not upset with Ross Mathews, although he is the one who nominates her for eviction. Instead, she speaks to him calmly about how there are much bigger issues in the world than the reality show.

Omarosa then went on about the White House and Donald Trump. The political aide said that she’d seen the plans for illegal immigrants and claimed that things “won’t be okay.” She also said that people shouldn’t underestimate Mike Pence and that the day will soon come when people will start to worry about him.

While there is a whole lot of nomination drama in the house, one man seems to be the least affected by it all.

Metta World Peace has a good amount of “me” time in the hot tub, playing with the flamingos in there. He is not only staying on the sidelines and watching the celebrities on the show go crazy, but he’s also enjoying it!

Winokur has the veto power but, shockingly, she doesn’t use it to change Mathews’ original decision.

Keshia Knight begins begging her housemates to send her home and said, “Please use whatever ounce of compassion you have to send me home.”

So, Omarosa helps Knight convince the housemates to do so. Now, that was a shocker!

Knight then delivered an emotional speech about how her breast milk is depleting and how she needs to be with her baby now more than ever. But when she goes down, she takes people with her!

The Cosby Show actress said that she has been doing Elizabeth’s dirty work when she nominated James. There isn’t much suspense after that, and the housemates eliminated Knight and sent her home back to her baby.

So, that’s two down and eight more to go!

To see who wins this VIP edition of the reality show, watch Celebrity Big Brother on Sundays, Mondays, Wednesdays, and Fridays at 8:00 p.m. EST only on CBS.