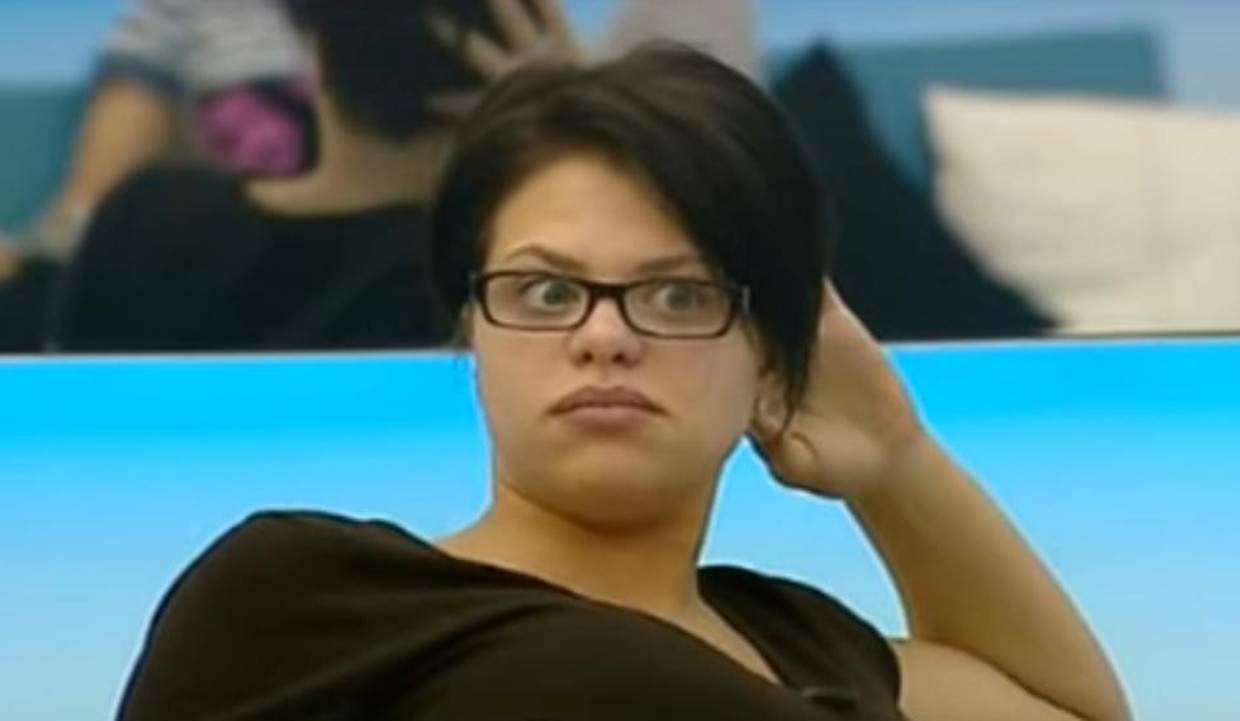 When it comes to reality TV, we all love a bit of drama, controversy, and fights! While the first U.S. season of Celebrity Big Brother is wrapping up, the U.K. version of the show recently wrapped up its 21st season. If you’re familiar with the series, you know that nothing can be hidden in the Big Brother Household! Take a look at some of the best Celebrity Big Brother moments below!

Celebrity Big Brother has showcased a plethora of actors, musicians, and even social media stars who voluntarily choose to be locked away in a house for several weeks to earn some money.

Though the U.S. version of the show has these houseguests compete against each other for power and the ability to send each other home, the U.K. version has them leave based purely on public vote!

As expected, there are bound to be fights and drama. Take a look at some of the Celebrity Big Brother controversies that have surfaced over the years. 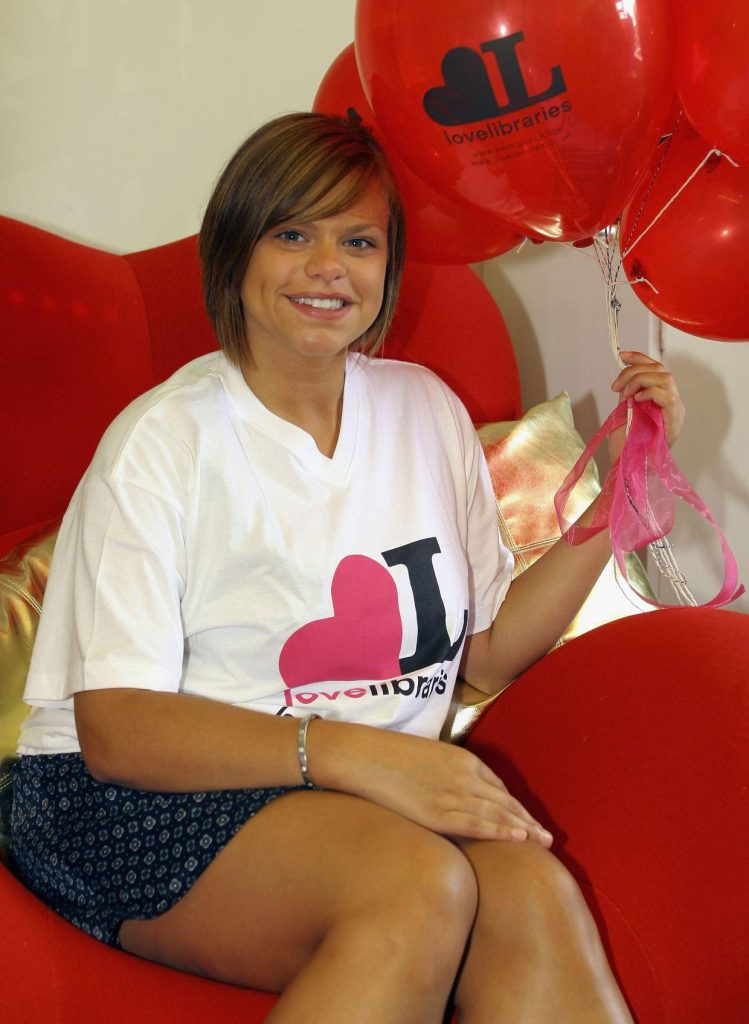 One of the most shocking moments on Celebrity Big Brother was in the fifth season when Jade Goody, Jo O’Meara, and Danielle Lloyd were accused of being racist for their comments about Shilpa Shetty, who ended up winning that season.

The remarks made viewers uncomfortable and many even filed complaints against the network. The controversy put a hold on another season in 2008. 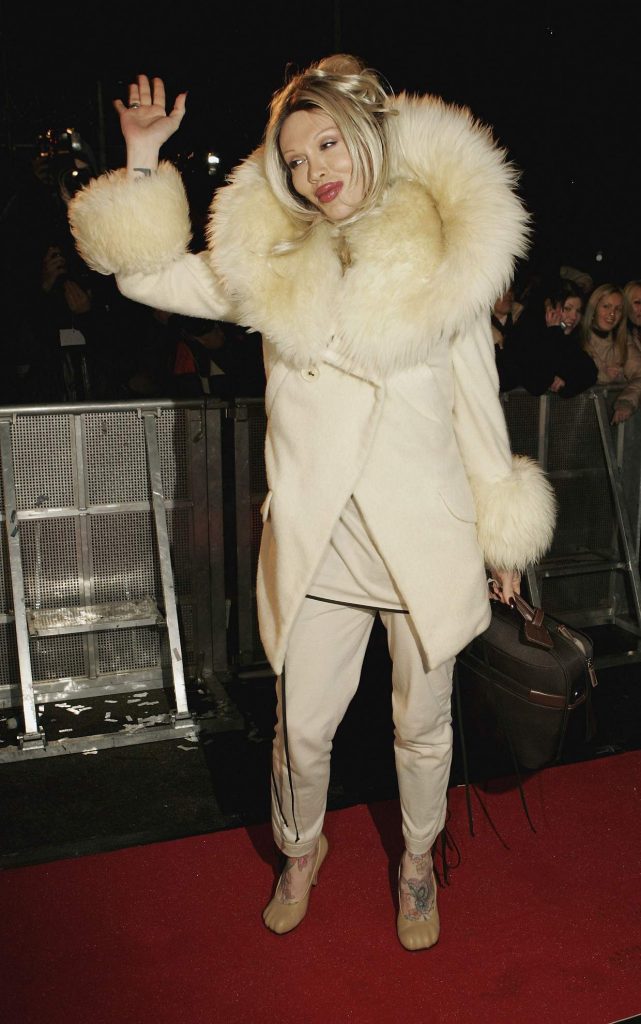 The late Pete Burns sparked controversy in the Celebrity Big Brother house in 2006, wearing what he said was a gorilla skin jacket.

Viewers were appalled by this, and police were called to the house. It was later revealed that the jacket was made of Colobus monkey skin. However, charges were not made against Burns as the jacket was produced before the import of the endangered animal’s fur was made illegal. 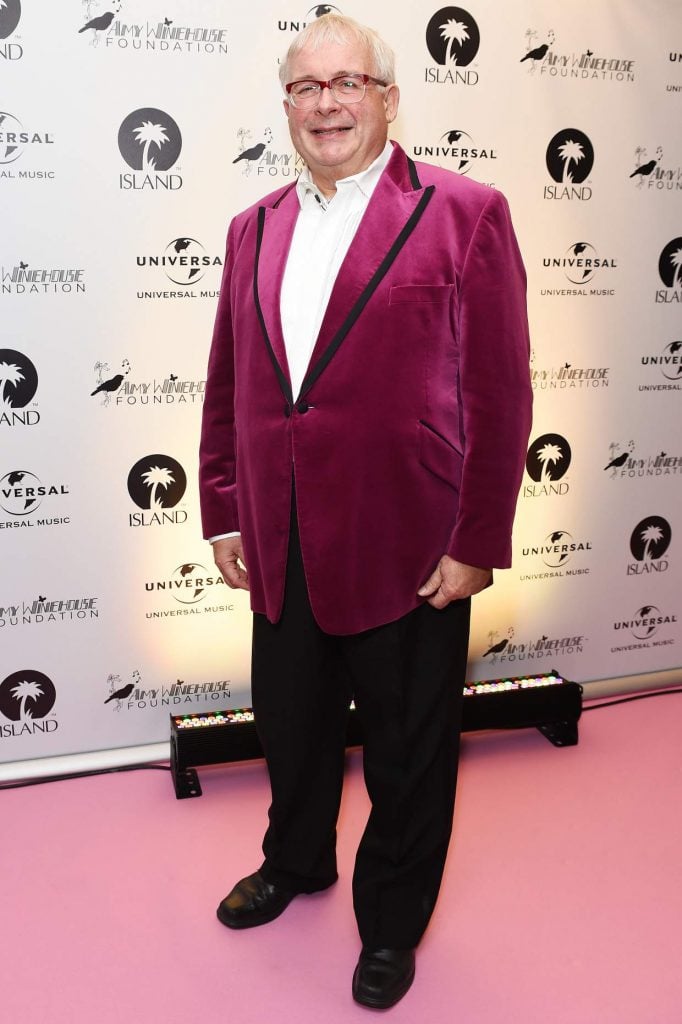 During season 18 of Celebrity Big Brother, Christopher Biggins was thrown out of the house after allegedly making a Nazi joke in front of Jewish co-star, Katie Waissel.

Earlier, he made offensive comments about bisexuals and the housemates (and fans) were having none of it. 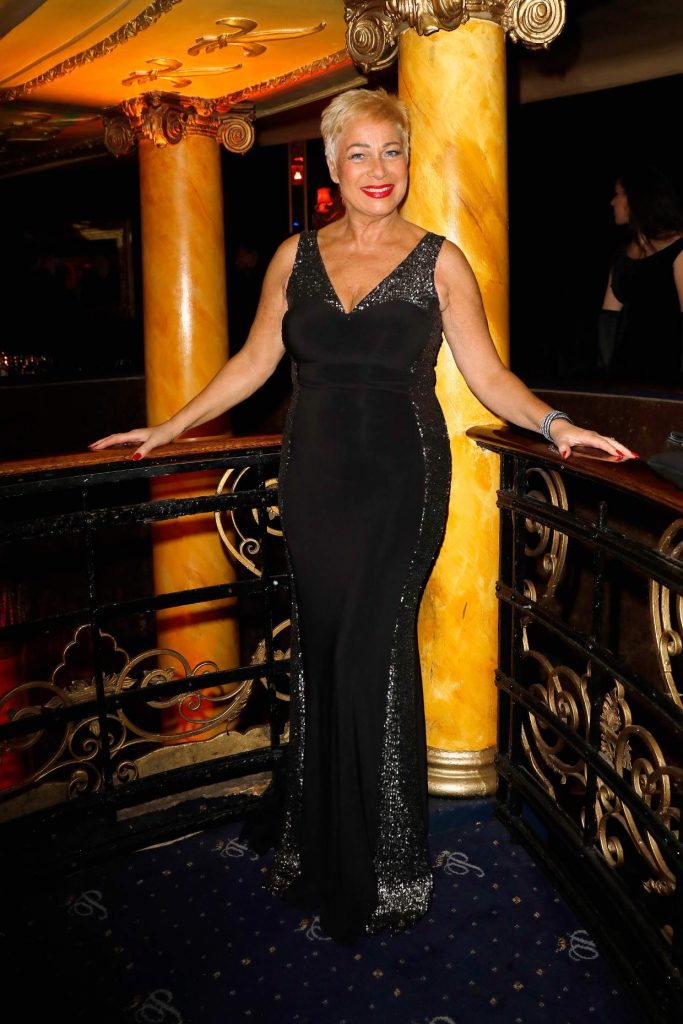 In 2012, another controversy in the Celebrity Big Brother house was when Denise Welch pulled down Playboy Playmate Karissa Shannon’s pajama pants! Welch claimed that she was joking, but Karissa threatened to sue her.