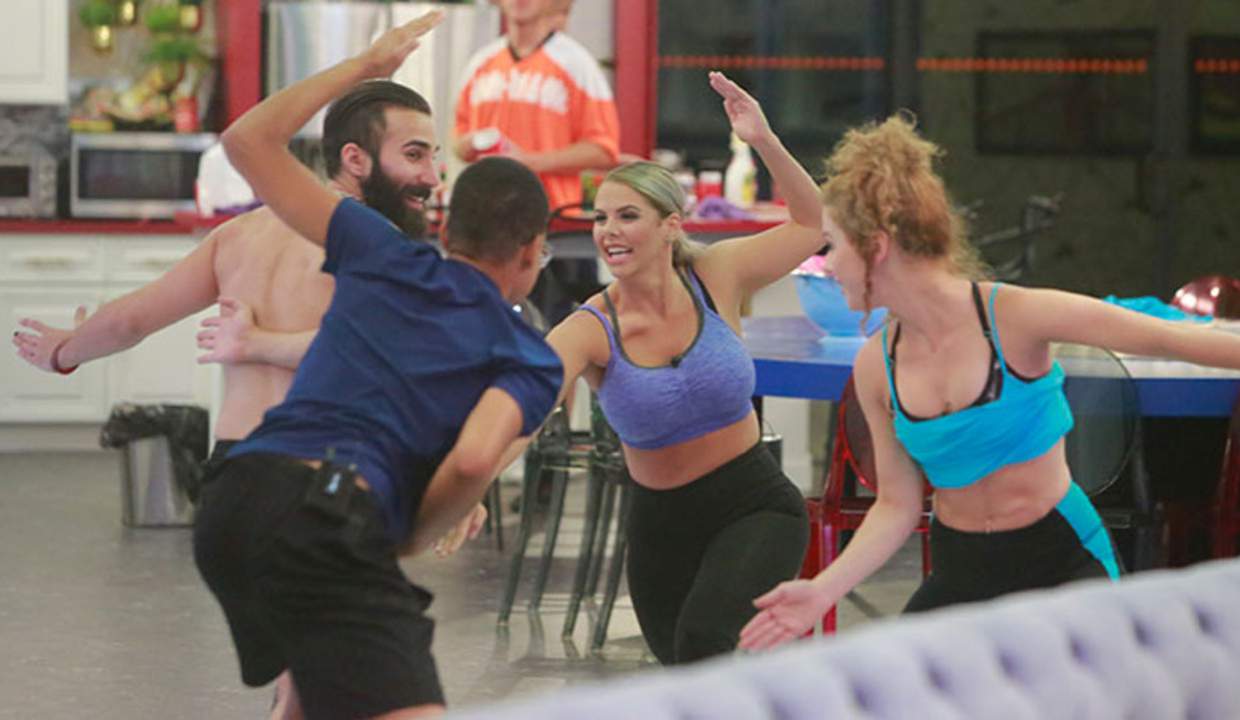 It has been only a few weeks, but Celebrity Big Brother 2018 has already provided fans with some good and bad moments. With fighting, arguments, clashes, camaraderie, fun, and drinking, the Big Brother cameras see all. We have a peek at some of the best and worst moments of the show so far.

Celebrity Big Brother 2018 is already over halfway completed, and audiences are simply loving it! It is the first time the series has built an all-celebrity cast and fans can’t seem to get enough! There have been several memorable moments full of drama, fun, controversy, and everything we love about the show!

This season, we have already had to bid adieu to some of our favorite celeb contestants and the eliminations are only going to get tougher in the coming weeks. We have some of the best and worst Celebrity Big Brother 2018 moments that have made for some exciting TV over the past few weeks.

Audiences got to see the all-female alliance that everybody wanted, thanks to the efforts of Omarosa and Shannon.

The celebrities in the inaugural edition of CBB 2018 are really here to play the game —and they started from day one! Unfortunately, the alliance did not last as Shannon played a little too hard, but that does not mean it was not great to watch while it lasted! Girl power!

No Room for Showmances

Thanks to the fact that most of the houseguests are married or in relationships, there are no showmances to worry about this season! (Sigh.) But so far, that has not stopped the ladies (especially Marissa) from getting excited whenever James takes his shirt off. (She holds nothing back and we love her for that!)

Going for the Jugular

The houseguests are not wasting time in playing the game. From week one, they were already breaking alliances, flipping the house vote, and working on backdoor plans. However, their compassion still takes over, and so far, they have put their plans aside to send home two emotional houseguests who really wanted to see their families.

Unlike most seasons, where contestants only get a small amount of alcohol (and it is usually in their HOH baskets), the Celebrity Big Brother house has a fully stocked bar! Well, when you have a Real Housewife on the show, it is important to keep contestants in high spirits (pun intended)!

Big Guy with a Gentle Heart

Who knew that Metta World Peace had the heart of a softie? He begged Shannon to send him home in week one because he missed his wife too much. When that did not happen, he found comfort in a stuffed owl that he took everywhere—including out of the house when his housemates finally respected his wishes to send him home.

James is certainly not winning over his CBB 2018 houseguests —at least not with his personality. However, the man has done exceedingly well in his fight to stay in the house, despite constantly being on someone’s radar. Now, he’s trying to make a few power moves—and that may involve selling his soul to Omarosa.

Shannon started out strong and was a frontrunner at the start of the season. However, she never stopped playing the game, and showed her hand one too many times, leaving her fellow houseguests to vote her out.

A Bit of a Bore

Omarosa being in the CBB house initially promised a lot of drama. Especially when it was revealed that, before knowing who was joining him, Ross mentioned in an interview that she was the only person he would not want to see in the house. Though we love the details she dishes about Donald Trump and her time in the White House, her gameplay has not been up to par. However, now that they’re thinning the herd, Omarosa seems to be one of the powerhouses to look out for! (She’s worked in politics, people. She knows how to sway almost anyone.)

Though the house unanimously agreed that Shannon would be the one to get rid of, Brandi strayed from the plan and gave her a sympathy vote. For that, her alliance members—Ariadna, Ross, and Marissa—were not sure if they could trust her anymore. With Omarosa in power, they had to play nice, but it doesn’t mean that Brandi is out of their line of fire just yet.

So far, there have been more good moments than bad on Celebrity Big Brother 2018 and the show is finally turning up the heat as the numbers dwindle. The show has been interesting and unpredictable, with all the twists we love.

There are only three more episodes until the finale on Sunday, February 25, 2018, so be sure to tune in to see which celeb takes home the grand prize money!