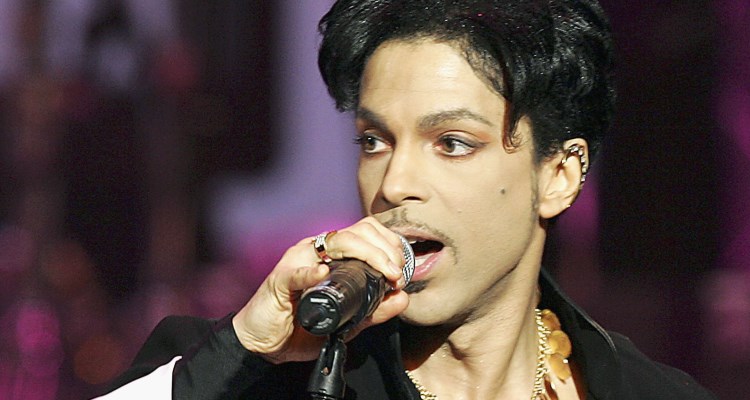 2016 was an exciting year in every corner of the globe. A hot American election, conflicts in Syria, Brexit, the Olympics in Brazil, impeachments…the list goes on and on. Sadly, it was also a year when many great talents passed away. Many of them died suddenly and shocked their fans. Despite these tragedies, these talented people had long careers and created great songs, performances, and insights that will represent their legacies for years to come.

It’s time to remember them. Here’s a short list of notable celebrities that died in 2016:

David Bowie—He was the Starman, The Man Who Fell to Earth, and The Man Who Sold the World. His hits were many, from “Ziggy Stardust” to “Heroes” to “China Girl.” He evolved his musical and personal style almost as the wind changed direction. In the process, he influenced countless peers, from actor Sean Bean to writers like Irvine Welsh to fellow musicians like Kurt Cobain. The former David Jones will be missed.

Prince—Another shape changing musician, who dabbled in music, movies, and the stage with grand style. Rising out of his Minnesotan roots to compose such hits as “Little Red Corvette,”  “Why do You Wanna Treat Me so Bad?,” and “Manic Monday” for the Bangles, he seemed to cast an aura of mystique every place he went. Rest in peace, Prince Rogers Nelson.

Alan Rickman—Who couldn’t forget this classically trained actor and his great roles as the cunning terrorist, Hans Gruber in Die Hard, the paranoid Sheriff of Nottingham in Robin Hood: Prince of Thieves, and the sarcastic Severus Snape in Harry Potter? Alan Rickman was the actor’s actor, and seemed seamlessly capable of all comedy, drama, and fantasy roles.

Harper Lee—She was both the confidant of the late writer, Truman Capote and the reclusive scribe of the class, To Kill a Mockingbird. Harper Lee rose from her day job as an airline ticket agent to being one of the most studied and respected voices in American literature, with work that was equally socially relevant as it was poetic.

Muhammed Ali—Some celebrities live large but have little to show for their fuss and bluster. The former Cassius Clay did. His championship knockout of boxer Sonny Liston (which was caught in a famous photograph) inspired numerous athletes and artists to push themselves for success, while Ali’s open defiance of the United States’ draft to serve in Vietnam made him a powerful political contender to be reckoned with. Even Parkinson’s disease later in life couldn’t silence Ali from being an influence to many!

Leonard Cohen—A lot of pop stars want to be considered celebrities and poets together. Leonard Cohen really was one. The Montreal native started as a poet and novelist, and then became renowned for his haunting music. While he often shied away from many celebrity outlets in favor of concentrating on his work and Buddhism studies, Cohen’s body of work, including the oft-translated “Suzanne” plus hits like “Hallelujah” and “Bird on a Wire” influenced many, from Lou Reed to Jeff Buckley to KD Lang.

Sir George Martin—Though not as big a household name as John, Paul, George, and Ringo, Sir George was indeed the Fifth Beatle. A classically trained musician and producer of comedy records, Martin’s dedication to the Beatles and their work made the Fab Four’s records come alive out of the speakers, with innovations like the string arrangements on “Eleanor Rigby” and applied feedback effects on “I Feel Fine.” His recordings with Jeff Beck, Cheap Trick, and the Mahavishnu Orchestra remain influential to musicians to this day.

Gene Wilder—He was once the meek Jerome Silberman, the son of a Wisconsin novelty salesman. But Gene Wilder later became a master fencer, Actors’ Studio alumni, and the comic scene-stealer of such classics like Bonnie and Clyde, The Producers, Blazing Saddles, Young Frankenstein, and with fellow comic genius Richard Pryor, Silver Streak and Stir Crazy. His unique combination of nervous energy and on-time gag delivery has been copied but never bettered.

Alan Thicke—Sadly, Mr. Thick was one of the celebrities that died in December 2016. A former TV writer and game show host, Thicke struggled in show business for years until his major break playing dad, Jason Seaver in the popular sitcom, Growing Pains from 1985 to 1992. Thicke was also father to pop singer Robin Thicke and charity spokesman in his native Canada.

Fidel Castro—When you ask, “Which celebrities died in 2016?” many people might advise against the inclusion of Cuba’s former ruler. A divisive figure, Castro polarized political pundits and social commentators everywhere. His views of government, capitalism, and international relations were equally loathed and admired. However, no one can deny the image and the world-changing decisions of the tall-standing, fatigue-wearing, cigar smoking Castro. His legacy has and will be studied by historians, writers, and Hollywood film producers in equal measure. 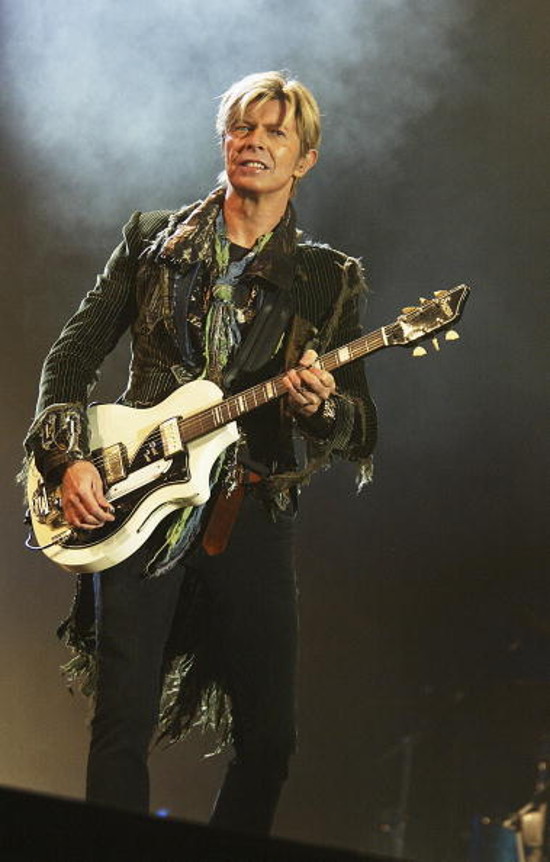 Glenn Frey—When it comes to radio celebrities that died in 2016, classic rock lovers likely shed a tear whenever they heard the Eagles singing “Take It Easy” and “Heartache Tonight” since the vocals were sung by guitarist Glenn Frey. He passed away earlier this year in January from multiple health issues. Frey was a success outside of the Eagles, with tracks like “The Heat is On” getting heavy rotation on the air and in hit films like Beverly Hills Cop.

Boutros Boutros-Ghali—Egyptian politician and diplomat Boutros Boutros-Ghali had his work cut out for him in the United Nations in the 1990’s. He had to deal with both the collapse of the former Yugoslavia and the Rwandan genocide. While he was strongly criticized for not acting more aggressively during these incidents, many have commended him as a rare thinker in politics and one that did not engage in violence openly.

Other notable people on the list of celebrities that died in 2016: