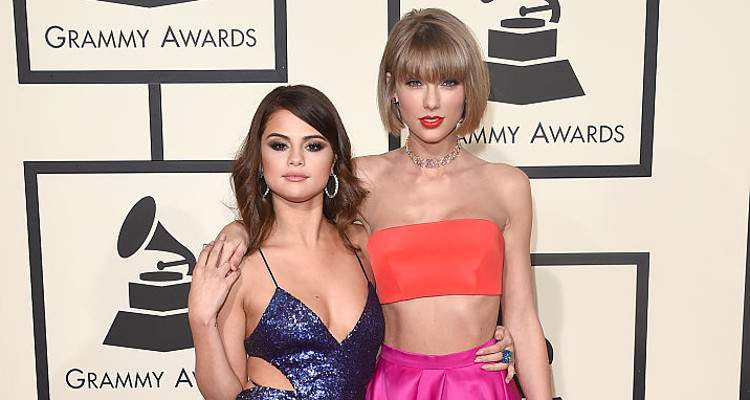 The 2018 Grammy Awards brought together artists who defined music in the past year. There were snubs and there were the well-deserved winners. But apart from the winners, the Internet is looking at their favorite artists who skipped the Grammys this year.

If you watched the Grammy Awards red carpet like a hawk and are wondering if you missed anyone, you’re not alone. The Twitterverse noticed that some major artists didn’t arrive at the Grammy Awards 2018. Stars did show up of course. Jay-Z and Beyoncé brought their daughter, Blue Ivy, to music’s biggest night in Madison Square Garden. But Twitter is torn over some of the major absentees of the night and many are wondering exactly who missed out on music’s biggest night.

Why Wasn’t Ed Sheeran at the Grammys?

Fans even considered that Sheeran skipped the awards night because he was snubbed out of the main categories. While there’s no official reason from Sheeran’s side, the 26-year-old recently got engaged to his longtime girlfriend, Cherry Seaborn. Perhaps spending time with his new fiancée was more important than collecting a few awards. Or, he’s over at Ellen’s!

I wish everyone in that category could have won. Congratulations, @EdSheeran! So sorry I asked you to pet sit tonight. #GRAMMYs

Why Wasn’t Taylor Swift at the Grammys?

Swift was nominated for Best Country Song for “Better Man” and Best Song Written for Visual Media for her Fifty Shades Darker collaboration with Zayn Malik. Neither songs won, but we missed the 10-time Grammy winner on the show.

Her Reputation singles, “Look What You Made Me Do” and “…Ready For It?” were released before the cut-off date for this year, so weren’t nominated. Swift was neither a presenter nor a performer at the show.

Swift hasn’t stated a reason for skipping the Grammys. That, however, didn’t stop Twitter from roasting her in her absence.

Even when she isn't there, she annoys me. #TaylorSwift #Grammys

Why Wasn’t Justin Bieber at the Grammys?

The Biebs scored multiple nominations for his collaboration with Luis Fonsi on “Despacito” but was noticeably MIA. We even missed him croon his singular line in the song during Luis Fonsi’s Grammy stage. (But we let it go because Fonsi rocked!)

But why no Bieber? He skipped the music honors last year because he didn’t feel the academy was representative of young artists. There were rumors the real reason was because Selena Gomez and The Weeknd made their official debut as a couple then.

But now, with rumors of Jelena back on, we were hoping to see them together at the Grammys. Sadly, Justin announced he wouldn’t be attending any award shows until he completes his new album. Or at least that’s what he told us he’s doing.

good evening, justin bieber is up for song of the year and record of the year at the grammy's right now and literally skipped the show to take a segway tour of LA. pic.twitter.com/SM3EQ4v8JP

Selena Gomez has been laying low for most of the year. With back-again boyfriend Bieber and bestie Swift absent, Gomez didn’t attend the Grammys this year, either.

Drake’s boycott of the Grammys seemingly continued this year, too. He expressed his disappointment in the academy for typecasting him as a rap artist, even though his songs aren’t exclusively rap songs.

Frank Ocean’s and Kanye West’s beefs with the academy apparently continued after last year’s blow-up. Neither arrived at the Grammys.

Halsey spent the Grammy weekend getting some well-deserved R&R, while John Mayer was reportedly hanging in the Rick and Morty studio. Meanwhile, Justin Timberlake is busy preparing for his highly-anticipated Super Bowl performance!

Spending Grammy weekend at a cabin in the woods but still supporting #TimesUP with my white roses 🙂 Love seeing everyone on the carpet with theirs. Good luck to all my amazingly talented friends who are nominated this year!