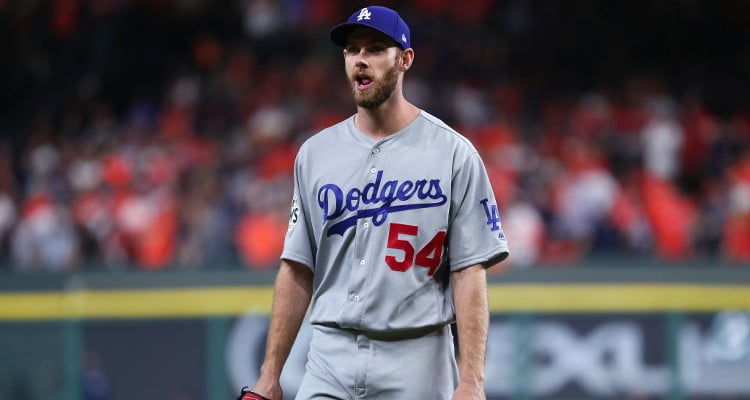 Unless you live under a rock, you know that the MLB World Series is underway. Game 6 saw the Los Angeles Dodgers face off against the Houston Astros on October 31, in Los Angeles. A lot of stars showed up at the game, and fans love checking out World Series celebrity sightings. If you want to know who was at Dodger Stadium for Game 6, then keep reading!

The Los Angeles Dodgers are currently celebrating their victory over the Houston Astros. Game 6 was at Dodger Stadium, the home team won with a score of 3-1, forcing a Game 7, and hopefully giving the Dodgers a chance to take home a win at the 2017 World Series.

Part of the team’s massive fanbase are the stars we know and love. The Dodgers’ celebrity fans are frequently spotted supporting the team—especially when they play in L.A.

Many spotted celebrities at the Dodgers’ game supporting the “Boys in Blue” by wearing the team’s colors and jerseys. From Lary King to Rob Lowe, we have a list of which celebrities were at Game 6 of the World Series.

1. Mary Hart at the Dodgers’ Game

Said this the other day…Mary Hart DOES NOT FLINCH.

TV personality Mary Hart is a big Dodgers fan. She has been spotted at quite a few games over the years, and had great seats for Game 6!

2. Larry King at the Dodgers’ Game

Larry King is ready for Game 5 of the World Series! When your business partner takes and posts this pic, you have to post it too! Lol . . . #worldseries #larryking #fun #travelforaliving #live #funfreedomfulfillment #samjonestravels #blessed #travel #wanderlust #ydbh #smile #dreamteam #blessed #bucketlist

Another big supporter of the team is Larry King. He attends almost every Dodgers game, including Game 1 of the World Series this year.

The L.A. Clippers point guard took to Instagram while at Game 6 of the MLB World Series with the first inning ball.

Playing right field for Halloween ?⚾️? #worldseries (still got the @Twins shirt on but pulling for #dodgerblue)

DJ Skee celebrated Halloween at Dodger stadium. He posted a photo of himself on Instagram wearing a Dodgers cap and a baseball mitt.

Soap star, Alison Sweeney was also at the game with her family. She and her kids had the Dodgers logo painted their faces and had a blast!

The celebrity power couple were spotted at quite a few Dodgers games. For Game 6, Kutcher looked the part with a jersey and cap. 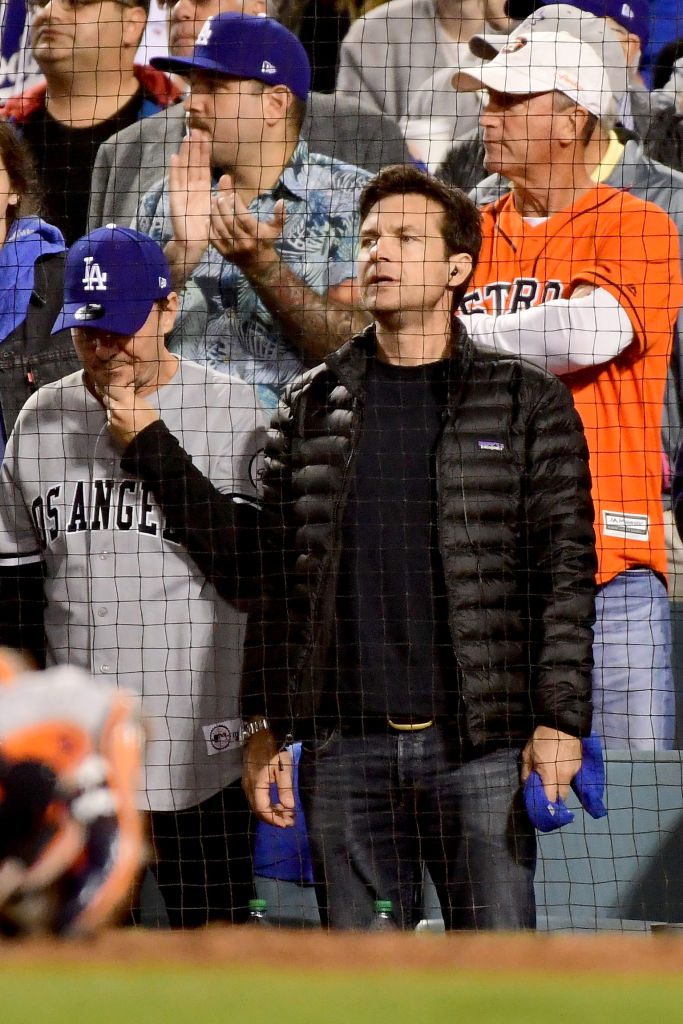 Jason Bateman was also at Game 6 of the 2017 World Series. He opted for a black jacket and blue jeans instead of the blue and white some other stars wore. 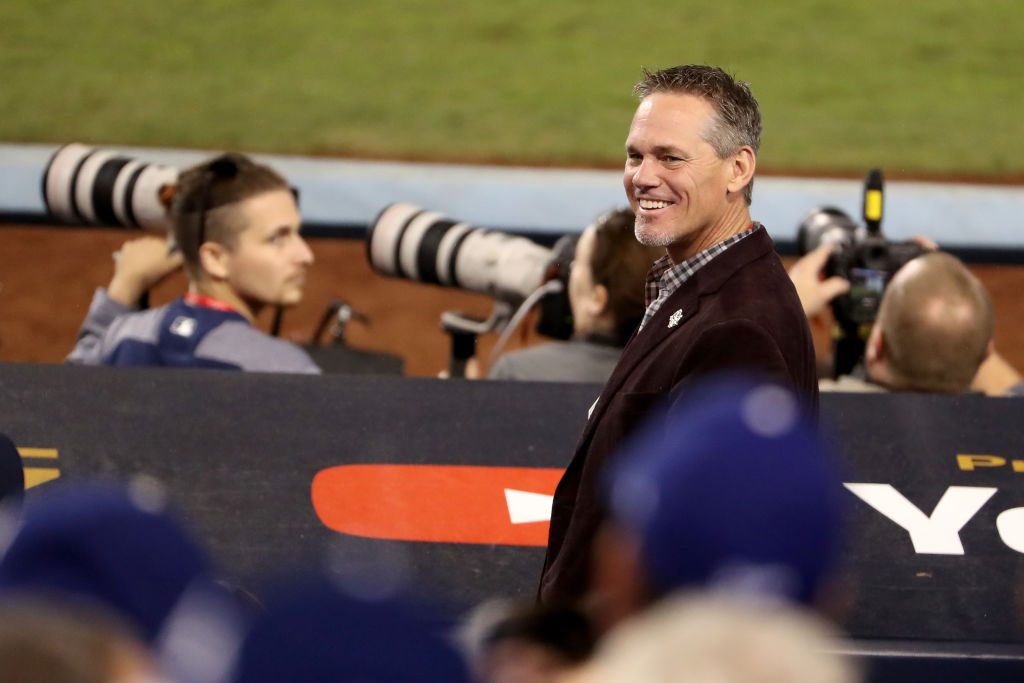 Former Houston Astros player, Craig Biggio, was also at Game 6. Although he probably hoped his former team would win, he still looked like he enjoyed the game. 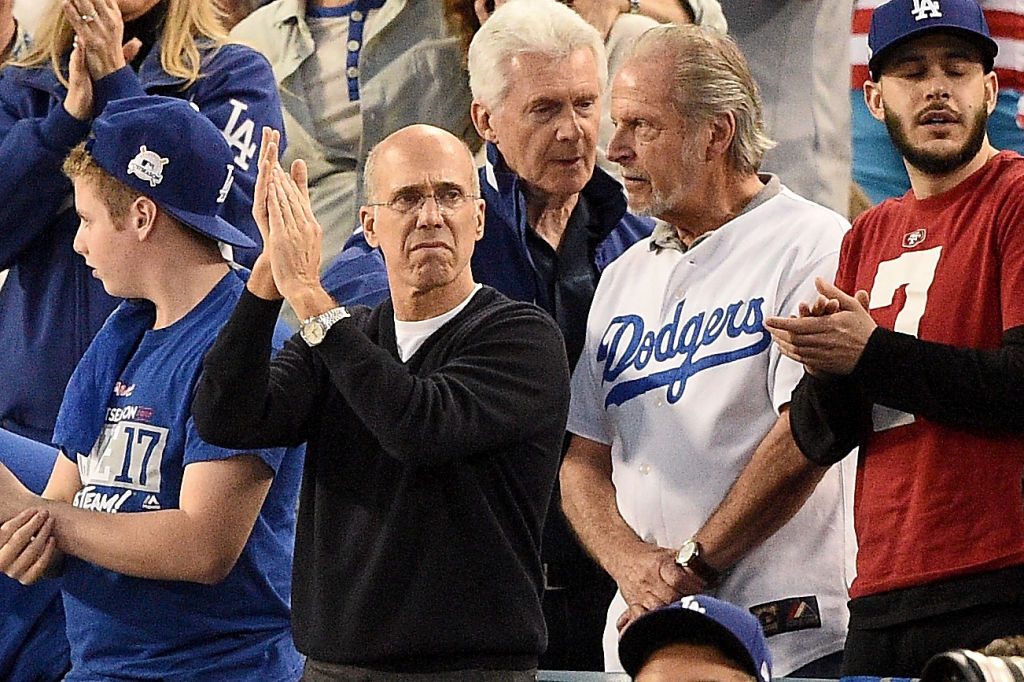 Producer and businessman, Jeffrey Katzenberg, also attended the game. He was surrounded by plenty of Dodgers fans. 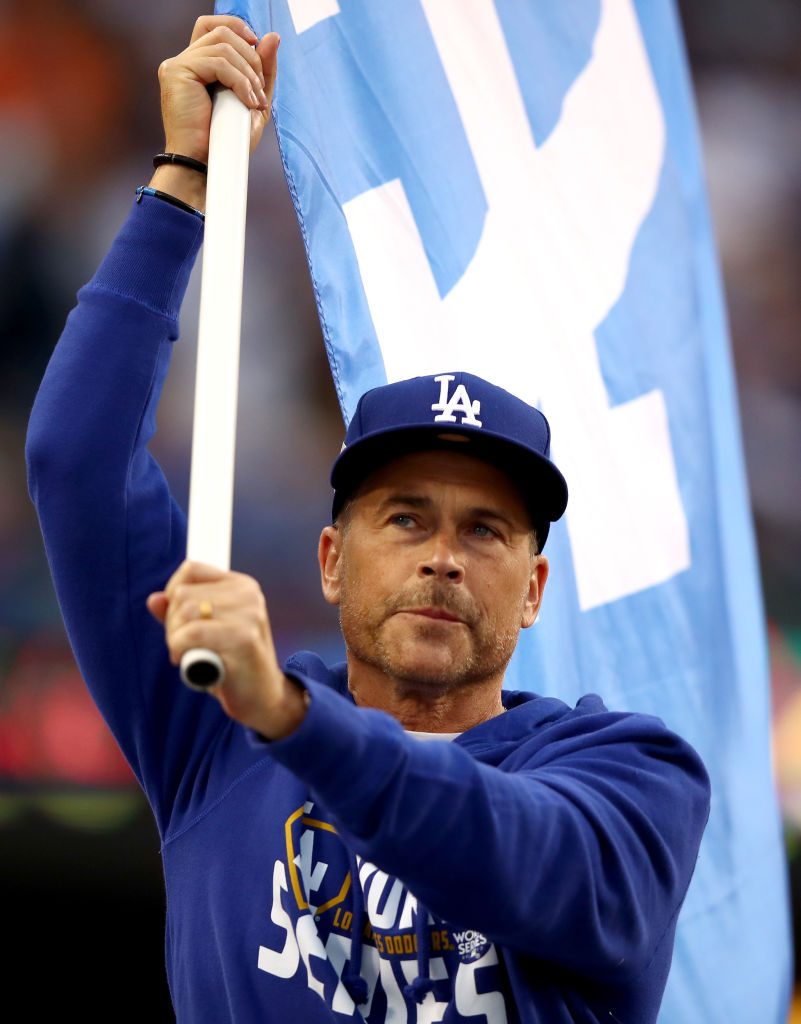 Rob Lowe was spotted waving a Los Angeles Dodgers flag before the game. He looked handsome in a blue jersey and cap.