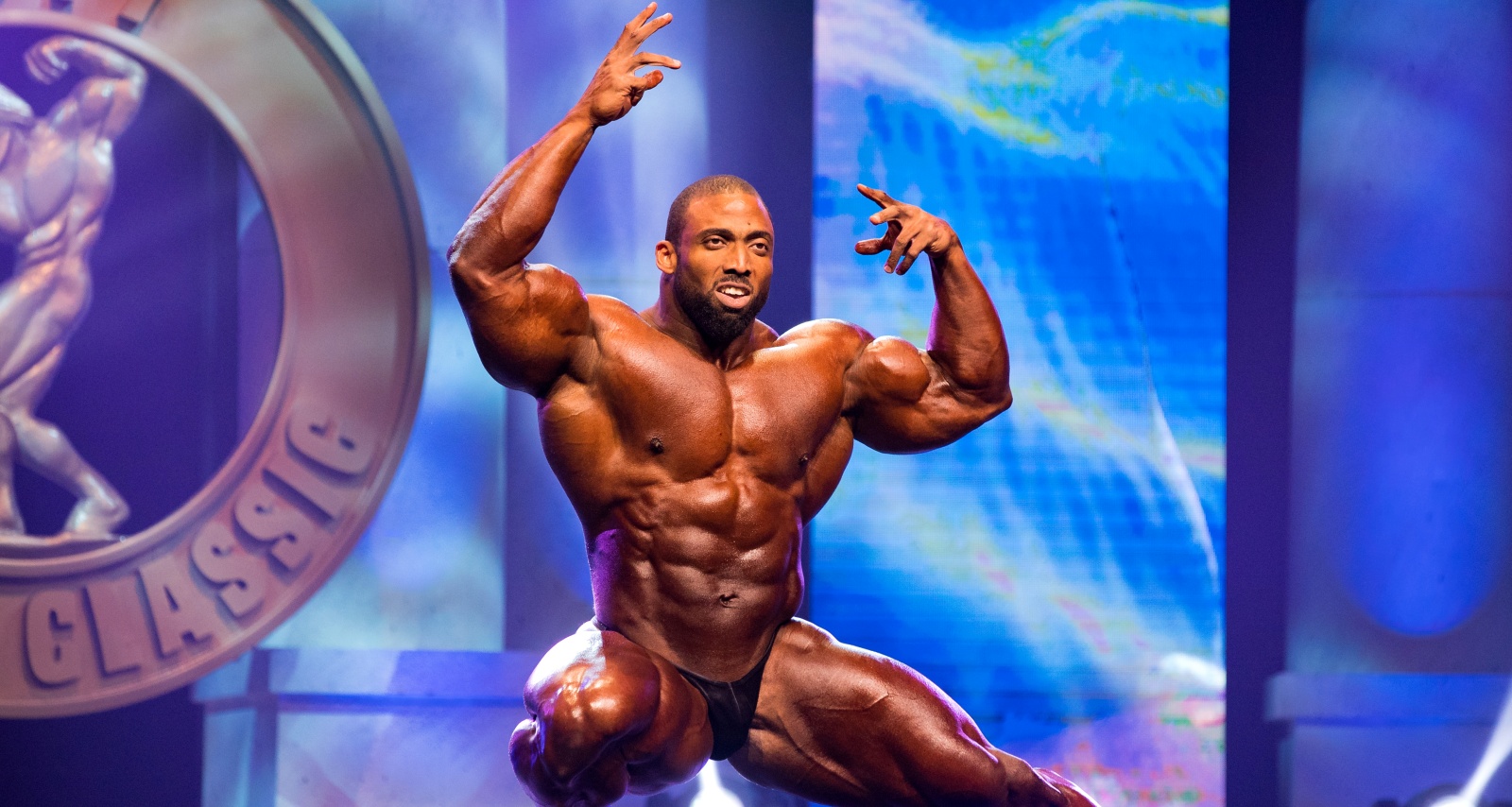 Cedric McMillan (9) competes in the Arnold Classic as part of the Arnold Sports Festival on March 4, 2017, at the Greater Columbus Convention Center in Columbus, OH.(Photo by Frank Jansky/Icon Sportswire via Getty Images)

The bodybuilding community is mourning the loss of Cedric McMillan. The IFBB competitor and U.S. Army instructor was 44. The cause of death has not been revealed, but his health troubles were known to his social media followers and fans. At this time, the Internet’s attention is on his family who survives him. Cedric McMillan’s wife, Eva Matulessy-McMillan, has been by his side through his career highs and lows, his health struggles, and his ardent support for the troops. The Internet is sending a flood of condolences and support to Eva and their children. They are also very curious to know more about who McMillan’s wife is. So we reveal her background in this Eva Matulessy-McMillan wiki.

Eva Matulessy was born on February 28, 1977. She was born and raised in Eindhoven, Noord-Brabant, in the Netherlands and is of Dutch origin. She is fluent in English and Dutch.

Her family, including her mother Annet Matulessy-Rahantoknam, is based in the Netherlands. She has at least three sisters, Alfiana, Maya, and Anna.

Matulessy graduated from the Queen Wilhelmina College in Culemborg. Currently, she is based in South Carolina and is a homemaker.

Eva Matulessy and Cedric McMillan had been married for over a decade. The bodybuilder and U.S. Army sergeant settled in Columbia, South Carolina, and was an instructor at Fort Jackson.

Also Read: What Happened to Kenedi Anderson? Why Did She Leave “American Idol” Season 20?

Cedric McMillan passed away on April 12, 2022. Besides his extended family, he is survived by his wife, Eva, and their four children.