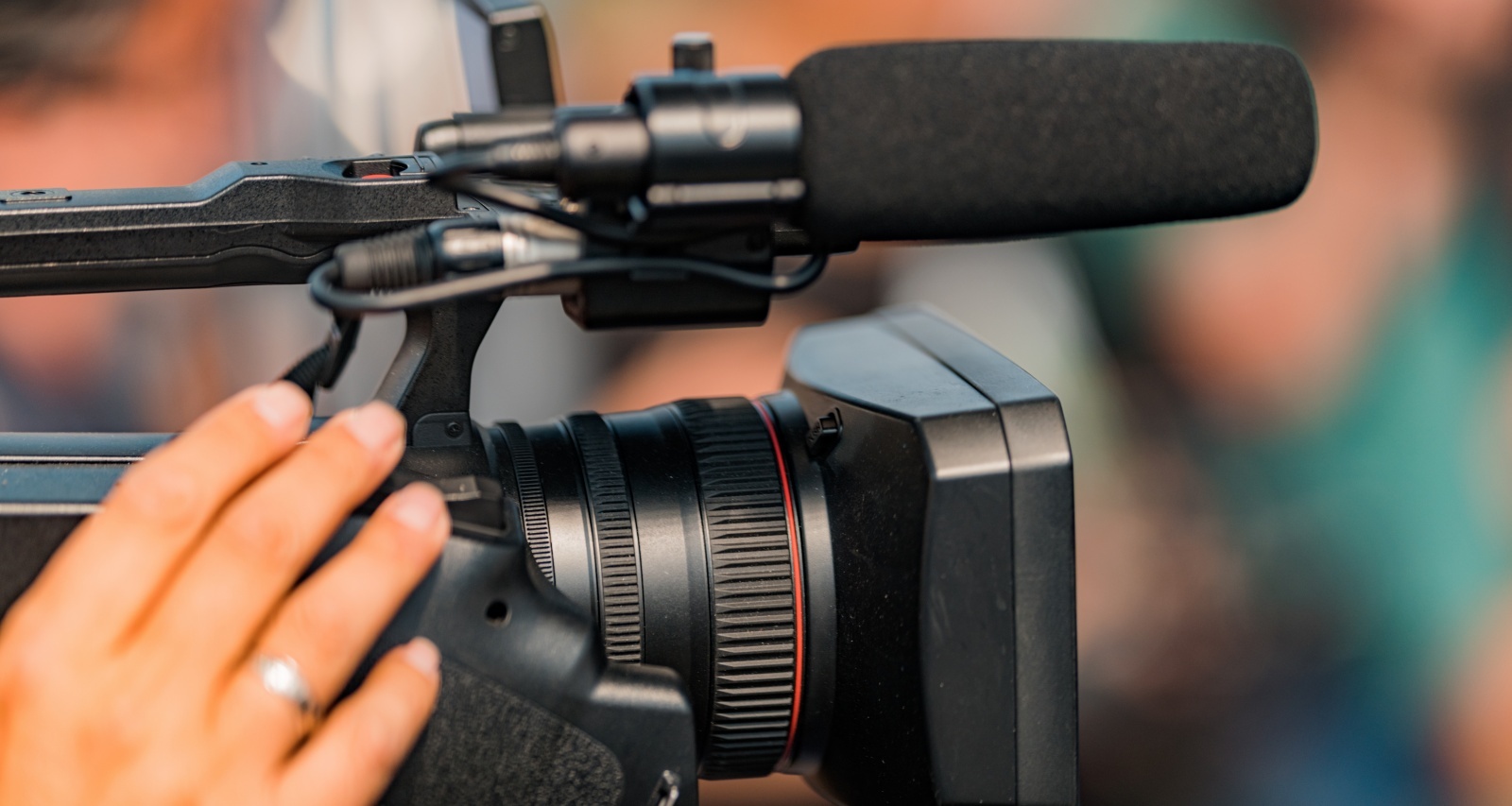 Robb Hanrahan, a veteran journalist from Pennsylvania, passed away on July 3, 2022. He was 60. Among the CBS 21 anchor’s survivors is Robb Hanrahan’s wife, Stacey Hanrahan, a veteran meteorologist. After Robb’s last health troubles, the couple retired from the hectic schedules of the news studio in 2021. The CBS 21 family and viewers expressed their heartfelt condolences to Stacey and their children amid their loss. We reveal more about their relationship in this Stacey Hanrahan wiki.

Born Stacey Strussion on February 21, 1980, Stacey Hanrahan hails from Pennsylvania. She is the oldest of three daughters born to Gene and Nancy Strussion.

One of Stacey’s sisters, Amber, resides in Virginia. Their other sister, Kylie, lives in New Jersey with their respective spouses and kids.

Stacey and Robb Hanrahan were broadcasting veterans who worked at WHP-TV in Harrisburg, Pennsylvania. The couple met while working at WFOR-TV in Miami, Florida. They celebrated their wedding anniversary on March 31.

The couple are parents to two children. The oldest is their daughter Hannah. And their adorable son, Vann, was born on September 17, 2013.

Stacey had provided updates on Robb’s health when he suffered and survived a massive cardiac arrest during the summer of 2020. Both retired at the same time last year to focus on their respective health, each other, and their children.

WHP-TV announced that Robb Hanrahan passed away on July 3, 2022, at the age of 60. However, no cause of death was revealed. He is survived by his wife, Stacey Hanrahan, kids Hannah and Vann, and their extended family.

Stacey Hanrahan has a BS in Operational and Broadcast Meteorology from Mississippi State University. She also received a BS in Broadcast Journalism and a BS in Criminal Justice from the University of Miami.

She started her career in broadcasting when she joined the investigative team at Miami’s WTVJ-TV and later at WFOR-TV.

Stacey took a break from television to start her own production company, Marine Video Productions, which she operated from 2008 to 2010.

In 2010, Stacey Hanrahan returned to broadcasting as a traffic reporter at WGAL-TV in Lancaster, Pennsylvania. She also did freelance work as a meteorologist at Johnstown’s WJAC-TV.

Stacey joined WHP-TV in 2010 as the station’s on-air meteorologist and assistant news director for 11 years. Robb Hanrahan spent most of his 38-year broadcasting career at WHP-TV, too.

Stacey announced her retirement from broadcasting shortly after Robb in late last year. She has since joined the Susquehanna River Basin Commission as a communications and outreach specialist.