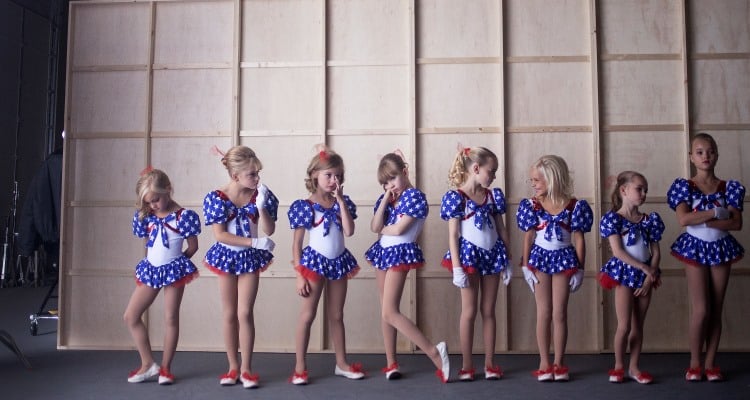 In just a few short days, the much-anticipated JonBenet Ramsey documentary, Casting JonBenet, will air on Netflix and give many either chills of the past, or become the next most-talked about Netflix hit since 13 Reasons Why. If you want to know more about the upcoming documentary, then we have just what you need, right here!

When Does JonBenet Come Out?

The Casting JonBenet release date is Friday April 28, on Netflix and it looks like it’s going to be one of the streaming giants next big hits. People familiar with the original cold case have been waiting for Casting JonBenet‘s Netflix debut for months, and now the time has almost come. The documentary was directed by Australian director Kitty Green and is already one of Netlix’s most highly-anticipated releases this year.

When we first saw the trailer, we couldn’t believe how eerily similar all the child actors looked in a lineup on set, some almost a twin to the old pictures of JonBenet herself, when she was six. From Santa Claus to real-life actors playing actors who are auditioning, the upcoming murder mystery looks like it will have everyone hooked, trying to solve the over 20-year-old cold case. More than 20 years ago, child pageant star JonBenet Ramsey (6 years old at the time) was killed in her family’s home in Boulder, Colorado. Her parents John and Patsy and brother Burke, were cleared of the murder, but many speculated that Burke was responsible and that the parents covered it up.

Casting JonBenet isn’t like other documentaries and just when you think there’s no other way to tell the story, Green found a new angle. Instead of interviewing people in a more traditional documentary about the unsolved case, green asked members of the Boulder community to audition for a possible film the famous murder case. It was a film that aspiring actors were told would never be made. In short, that’s basically what Casting JonBenet is: A series of audition tapes. 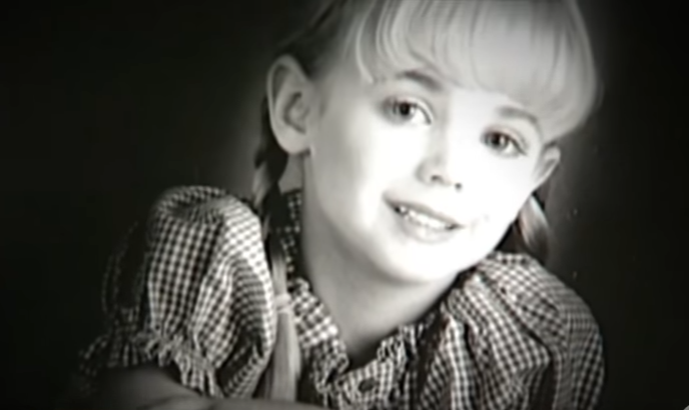 “Rather than looking at who killed JonBenét Ramsay – there have been a lot of documentaries about that, we were looking at, I guess, the legacy and mythology surrounding the case. The Cultural obsession,” said Green in an interview with The Independent.

She added: “It’s been 20 years and she is still on the cover of magazines. We looked at ways people are obsessed with the crime and the way people create their own narratives in order to explain a story where there is actually no explanation, it’s not solved and probably never will be, so they are coming up with their own narratives to make sense of something that will probably never make sense to them.” 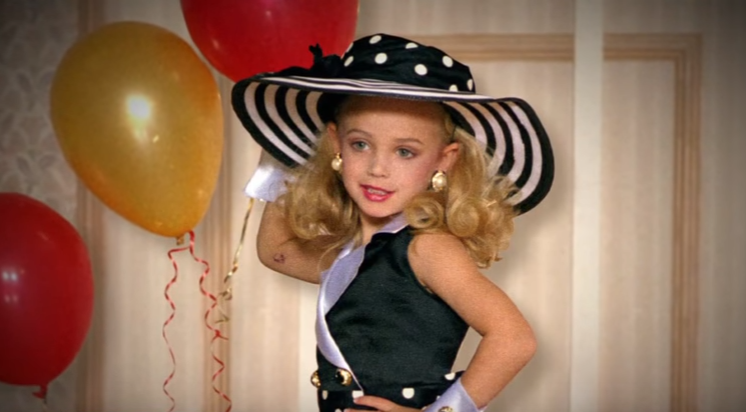 Green was surprised by the honesty of her “cast” and didn’t know what to expect.

“Casting JonBenet was a lot more controlled, it was structured early on and we knew what we wanted to achieve. But what we did not know was how people would react to this experiment. That was the most surprising thing, how honest they were and how personal it got.”

Casting JonBenet was a hit at the Sundance Film Festival and was later bought by Netflix. It will premiere on Friday April 28, 2017, so be sure to check it out! 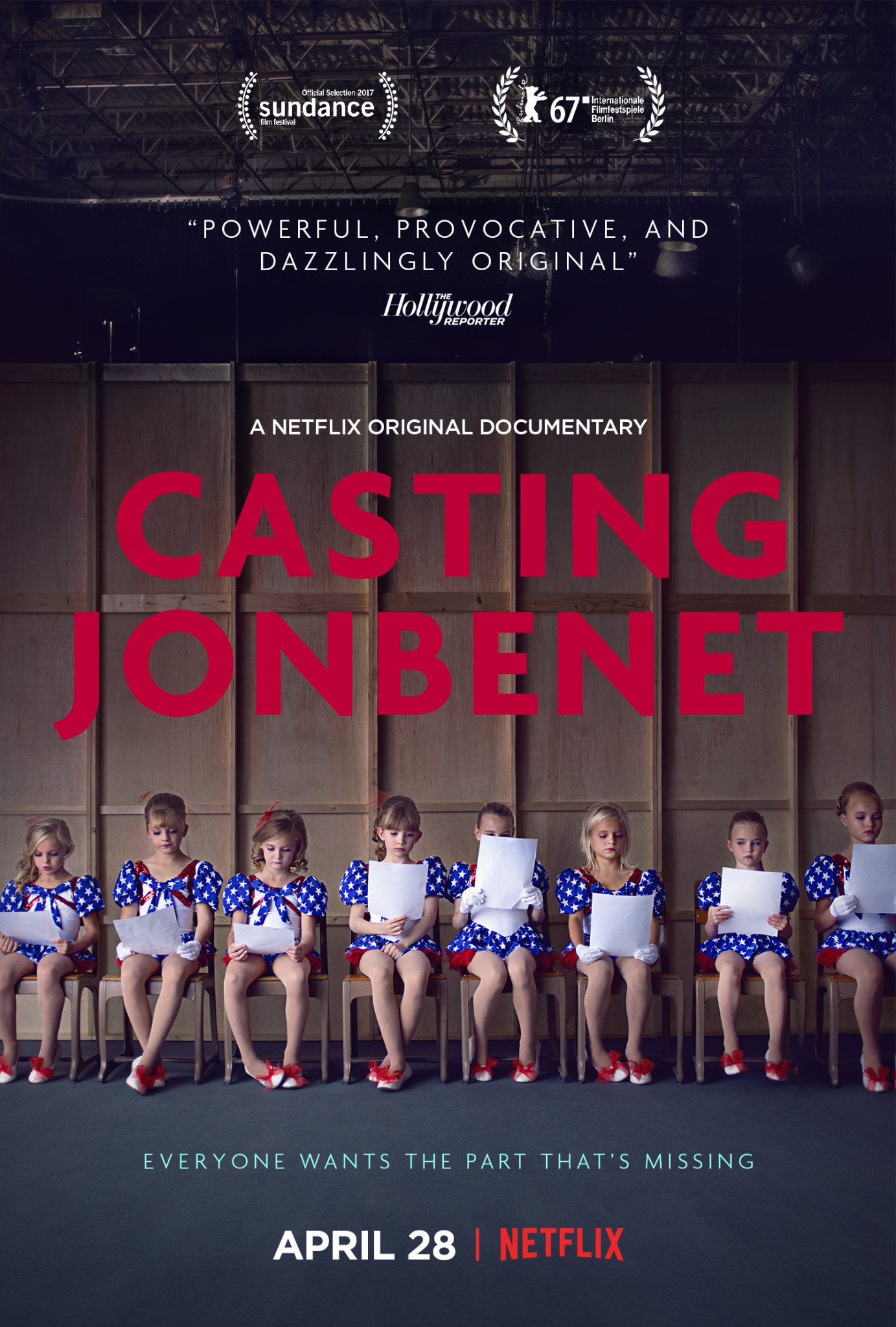