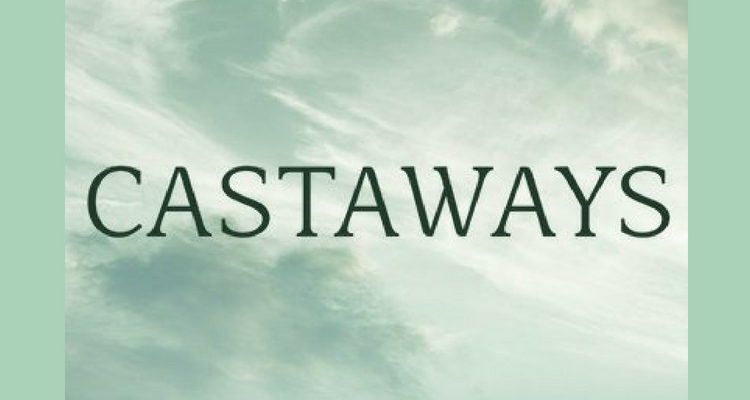 Remember when Tom Hanks was marooned on an island in the 2000 survival flick, Cast Away? Now, 12 people will relive the isolation Hanks depicted on the silver screen with ABC’s Castaways. It follows the season 5 premiere of Bachelor in Paradise. So, ABC is really making the most of the show’s survival concept.

A total of 12 people will experience what it feels like to be marooned on an island with no human contact in the newest ABC series, Castaways, which premieres tonight (August 7). So, is Castaways a reality show?

The show’s concept takes us back to the plot of the movie, Cast Away (which won Tom Hanks an Oscar nomination), with a vibe of the TV series, Lost. But it’s not fiction and definitely more intense than Survivor.

Let’s take a look at the Castaways TV show and cast members who will be fighting for survival in the Indonesian islands.

What Is Castaways About?

While Survivor focused on navigating through group politics, Castaways is the opposite.

According to ABC’s synopsis, Castaways revolves around “the human need for companionship under extreme circumstances.” But where is Castaways shot?

A total of 12 individuals are scattered on different islets of Indonesia, which will serve as the castaways’ campgrounds. The contestants start the show with no idea that there are other castaways like them. They might discover fellow competitors as the show progresses.

But that might be the last of their worries. They can’t leave the island unless they are rescued or quit. Like the movie Cast Away, they have to find the means of their survival among washed-up luggage and a handful of resources and take shelter in abandoned structures.

Producers search their belongings to make sure there aren’t any items they don’t need while stranded on an island. Instead of getting their own belongings, the luggage that washes ashore belong to the other contestants.

Similar to how Lost used the cinematic flashback tool, the show will explore the castaways’ past that brought them at a crossroads. Camera crews followed these contestants in their home environment for weeks to present their life in a documentary style.

The longer they withstand the isolation, the more we learn about the contestants’ lives back home. But the wait need not be that long.

Here are details on the 12 Castaways cast members. 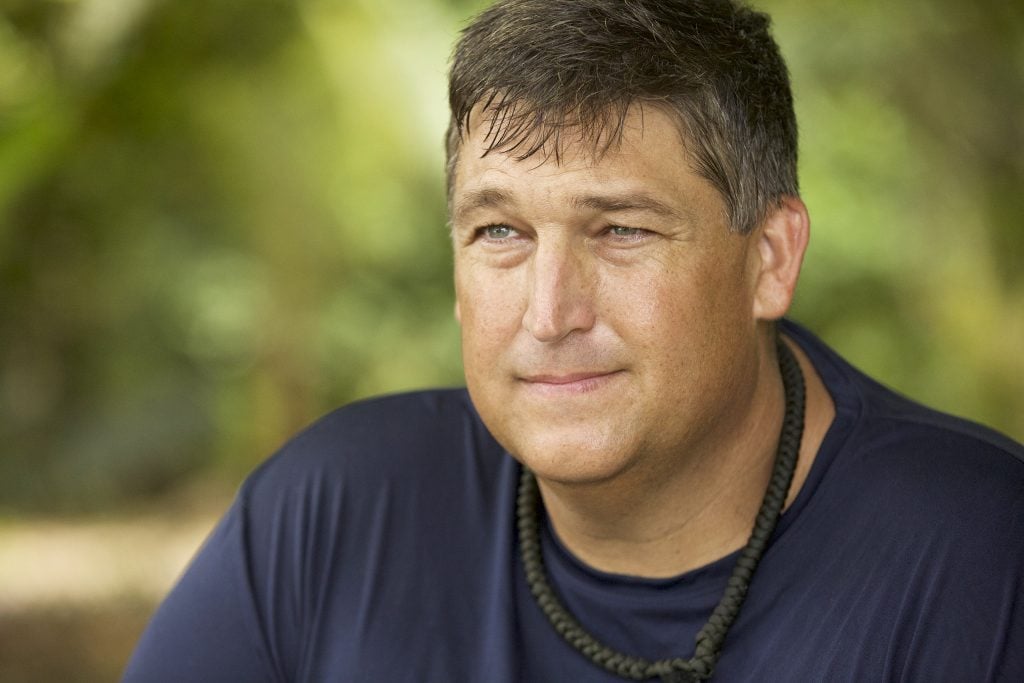 Robbie is a good husband, father, and a middle school PE teacher. But tipping the scales at almost 400 pounds puts him at a health risk. It also burdens him with guilt because he’s not following the same life he preaches to his young students.

Being isolated in Indonesia might be the key for him to change his life for the better. Robbie is the first castaway we’re introduced to, and he encounters another castaway in the premiere episode. 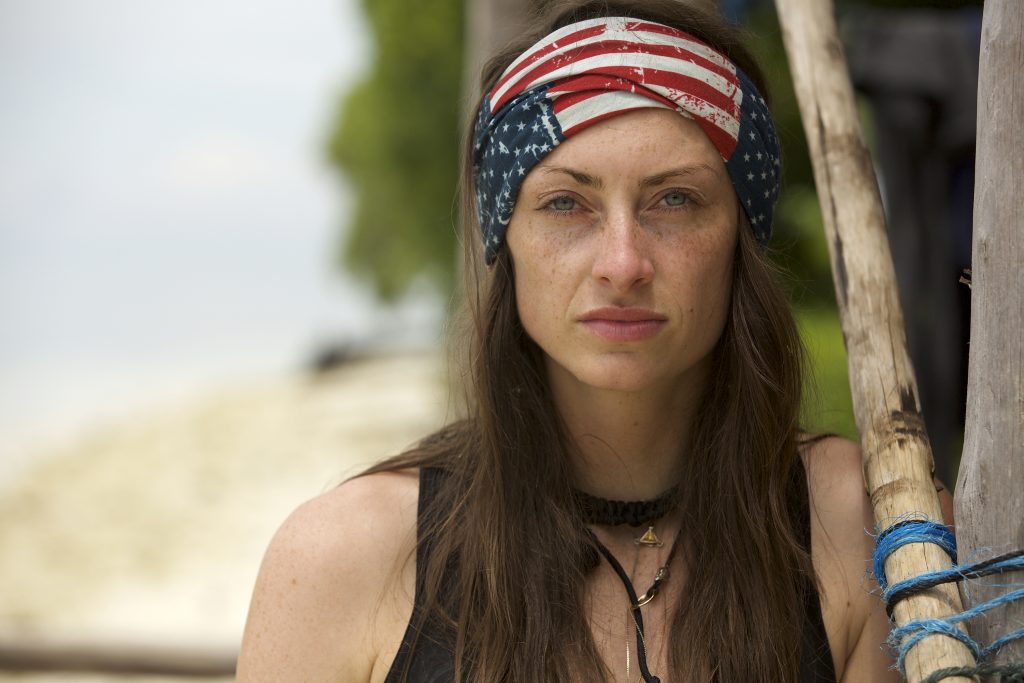 The struggling musician won Denver Idol and is unstoppable in fulfilling her dreams. But the toll her career has taken on her personal life has her questioning if it’s worth it.

Kenzi finds Robbie on the deserted island in the first episode.

Angel is the youngest of the cast and came to America from Honduras only five years ago. But he needs to find the financial means to return after learning that his brother was injured in gang violence. 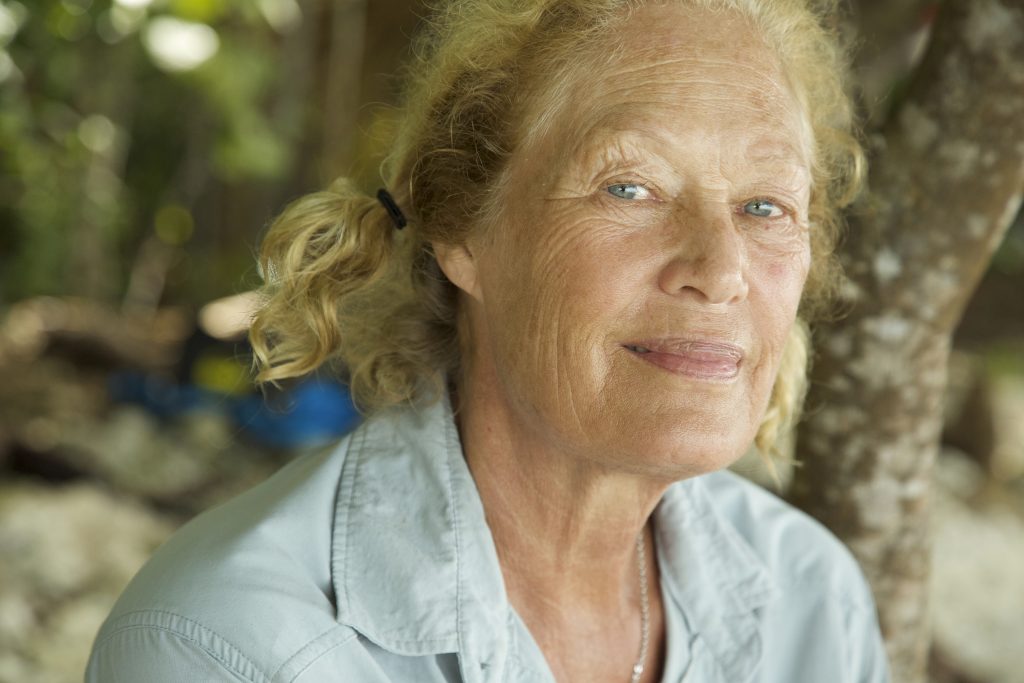 The oldest contestant has always played the role of a caregiver. Her youngest daughter is college-bound, but she’s far from living for herself yet.

Terry recently moved to California to take care of her aging parents, who are suffering from dementia.

Being isolated and having no one to care for might drive Terry to her limits sooner than we’d think. Or, it might make her persevere harder.

The odds to survive appear to be in Eric’s favor as a U.S. Navy vet. But he also suffers from his experience in Iraq.

His wife, Elise, helped him fight his depression. But they now struggle with keeping their interracial marriage a secret from her parents.

Once the show premieres, it won’t be a secret anymore. 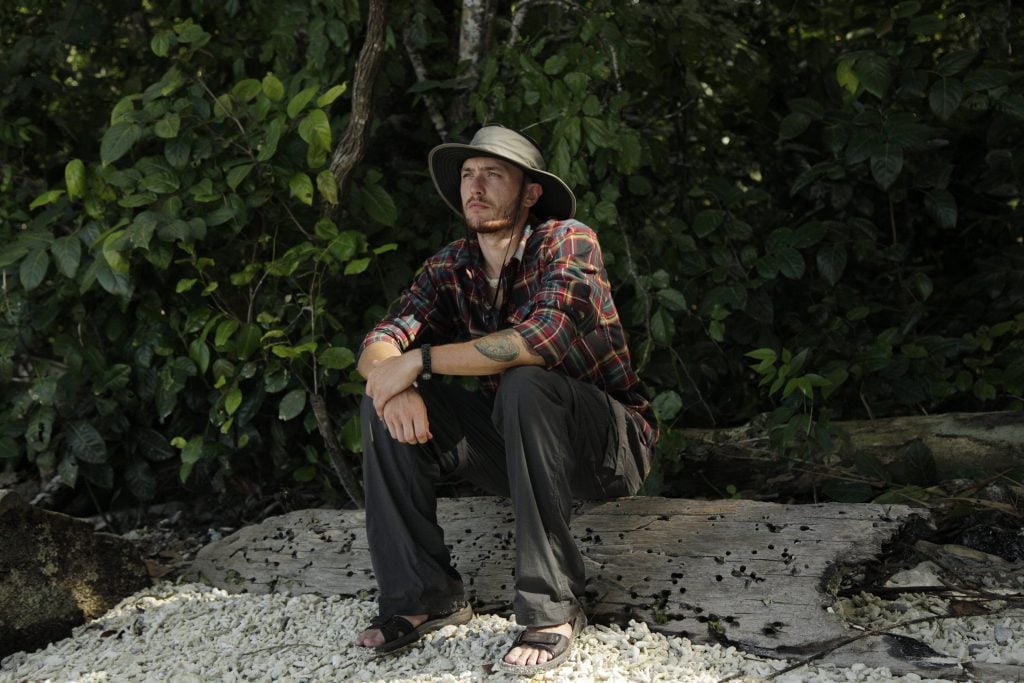 Sawyer overcame drug and alcohol addiction to become an athlete. He’s now trying to get his brother to give up substance abuse. 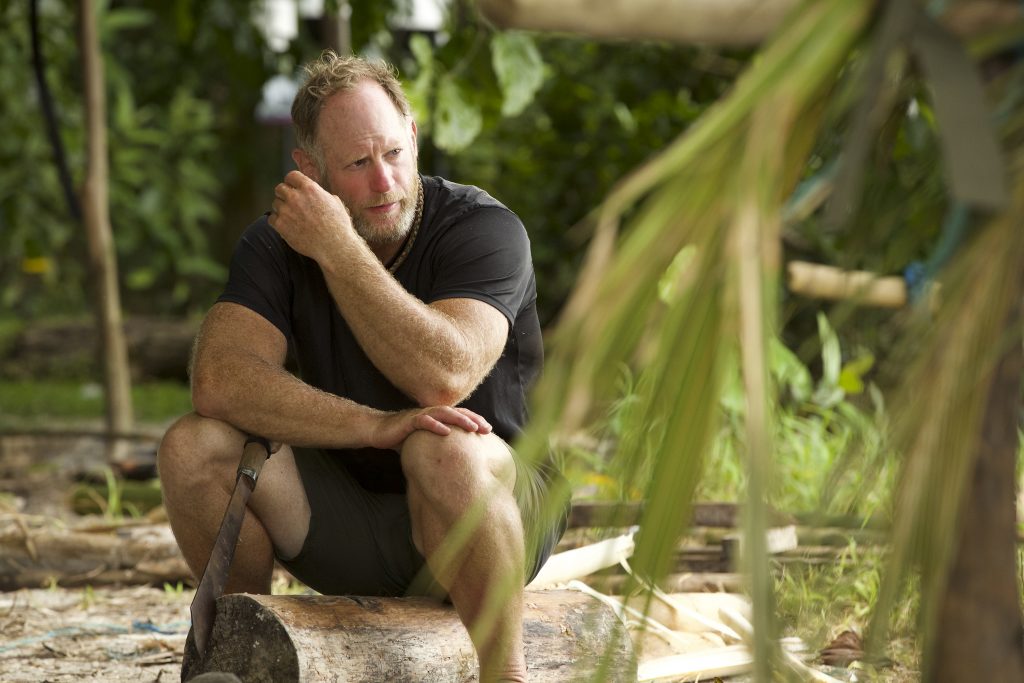 Since retiring, this vet has been going undercover to rescue young girls from sex-trafficking rings. But his inspiring and dangerous work has caused him to neglect his family.

Reshanna’s family broke apart when they were evicted from their home. She now lives in a homeless shelter and only reunites with her family on Sundays. 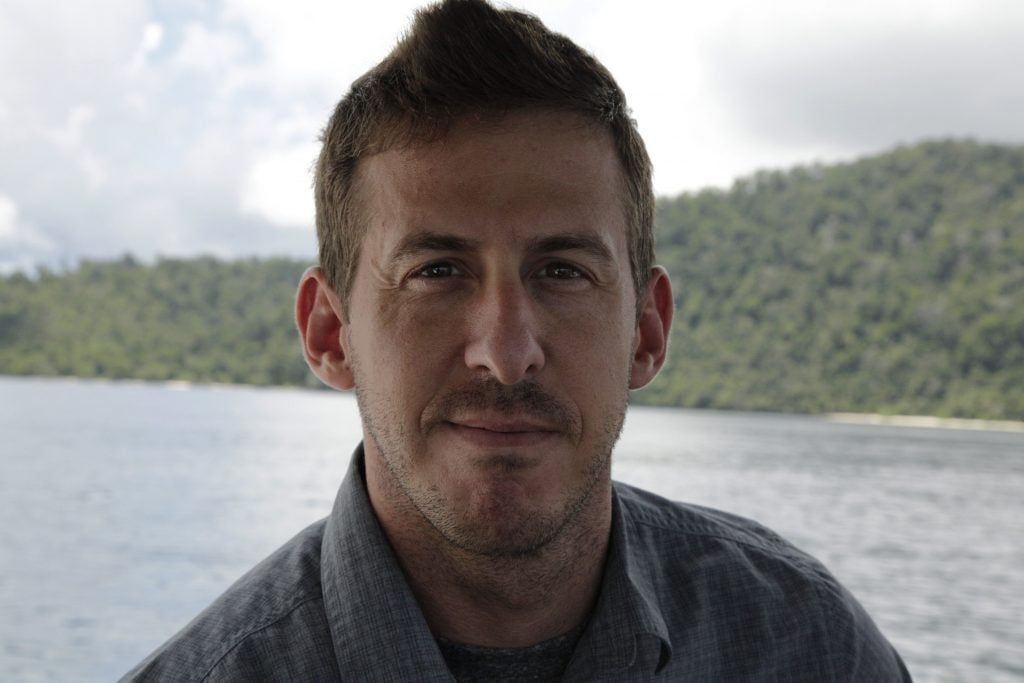 Castaways has already made motorsport athlete and avid skydiver Matt Jaskol a local celebrity. In the past, he appeared in the 2005 Discovery show, Roush Racing: Driver X.

The 2008 recession forced him to quit racing cars professionally. And when his father suffered a heart attack, he had to take over the family business.

The premise was initially daunting for him, but he signed on Castaways nevertheless. 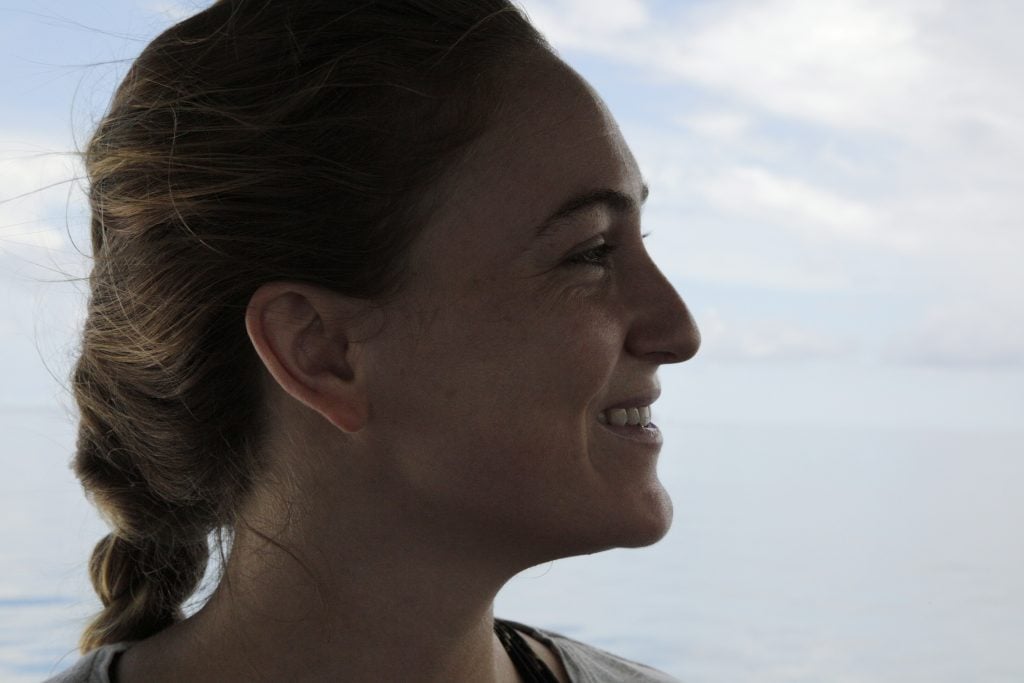 Hailing from a remote part of Hawaii, a life off the grid is not new to Krichelle. She wants to explore the world beyond Hawaii but is afraid of leaving her family behind. 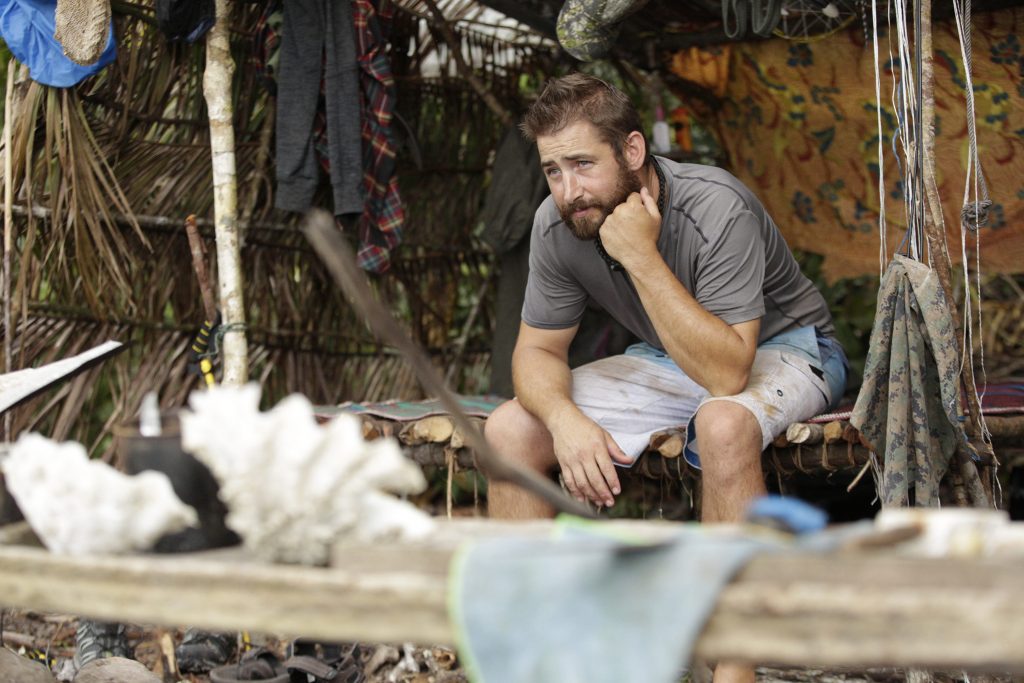 Growing up on a salmon hatchery, Richard is equipped with the know-how to fish and hunt. But he’s still learning the ropes of being a father while caring for his fiancée’s kids.

With a family back home that’s dependent on her, “Super Mom” Tracee might have a tough time. But growing up in a broken home has made her stronger.

Tracee realized on Castaways that she’s out of shape. After filming the show, she’s back home and keeping up the active lifestyle by joining her kids in football workouts.