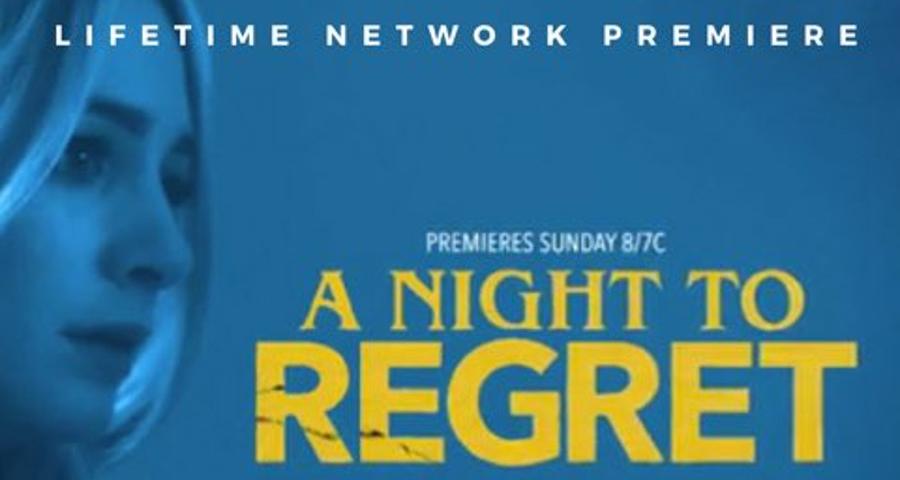 A Night to Regret is a sociopathic-thriller Lifetime TV movie, where a web-cam stalker by the name of Jake Peters starts following a girl who is captured on camera. The movie is all set to air on Lifetime on Sunday, June 24, 2018 at 8:00 p.m. EST.

Disney’s Teen Beach Movie star Mollee Gray bagged the lead role in A Night to Regret, and she plays the role of Chelsea Bilson, the girl being stalked. Marguerite Moreau, Kevin McNamara, and Kirstin Pfeiffer also take on important characters in the thriller.

A Night to Regret Plot

A Night to Regret is an engaging and horrifically relatable story of a girl named Chelsea Bilson who falls trap to a webcam stalker. Things begin to go south for Chelsea when she meets her old friend Milla, who was a trouble-maker since they were little girls.

This was the reason Chelsea had stopped talking to Milla, but chance had them run into each other again after years.

Then Milla enters the Bilson home, where Chelsea and her mother Beverly live. She spikes Chelsea’s drink and has her do things on camera, things that she would regret later!

A stalker named James Peters is introduced into the mix, and all hell breaks lose for Beverly and her daughter. When Chelsea goes missing, Beverly puts together a team of people to find her and arrest the dangerous stalker.

Meet the cast of A Night to Regret:

Mollee Gray is breaking out of her young Disney image and is experimenting with new genres. She hails from Orem, Utah, and has been a contestant on So You Think You Can Dance.

She’s a great dancer/performer, which is what landed her a dance role in Disney’s superhit movie, High School Musical. She has also appeared in No Strings Attached, where she played the role of Sari.

She belongs to the LGBTQ community and is married to a woman named Jeka Jane, who is a well-known dance educator. 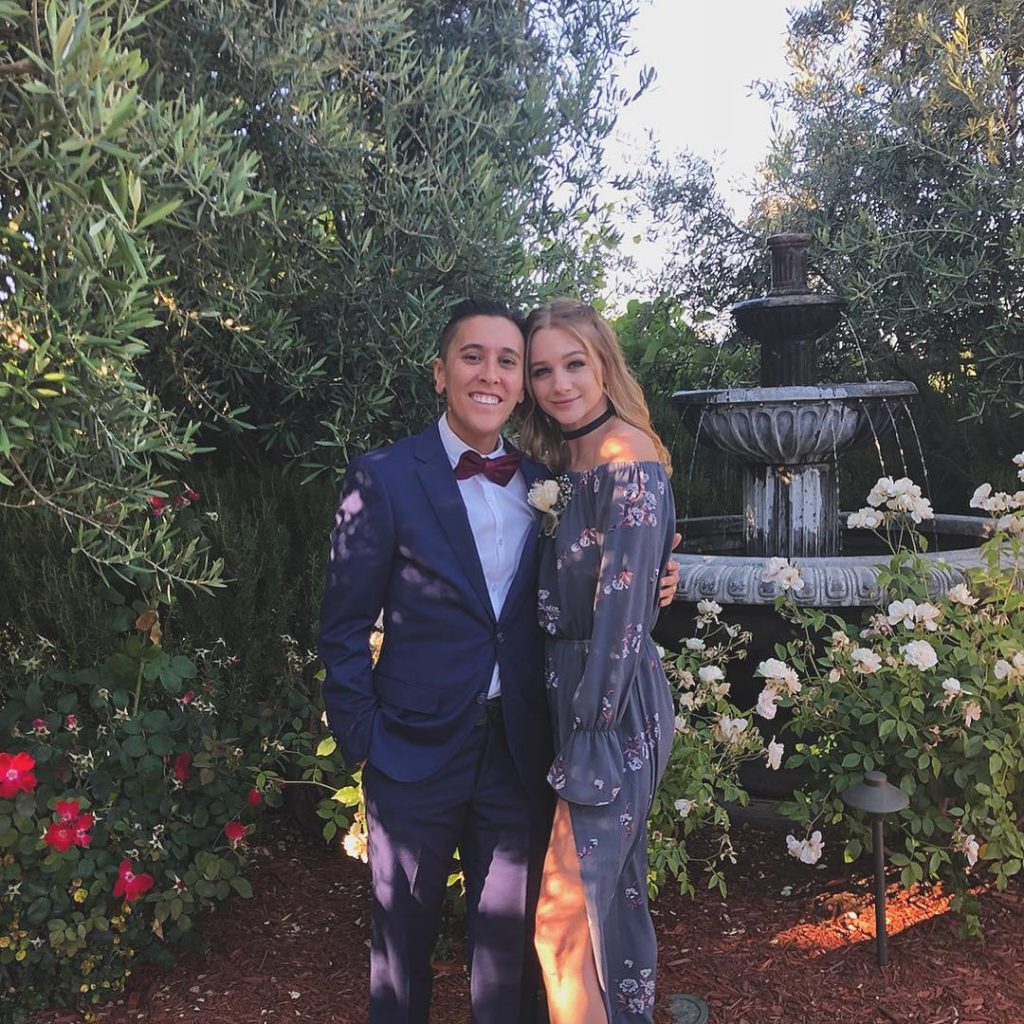 Marguerite Moreau plays the role of Chelsea’s concerned mother, who has to find a way to save her child from the dangerous stalker. But when Chelsea goes missing, Beverly’s motherly instincts take over and she takes matters to her own hands.

Moreau is experienced in thriller movies; she has appeared in horror-flick Queen of the Damned and legal-thriller Runaway Jury.

She is married to actor Christopher Redman, and the couple shares a son named Casper, who was born in 2015. 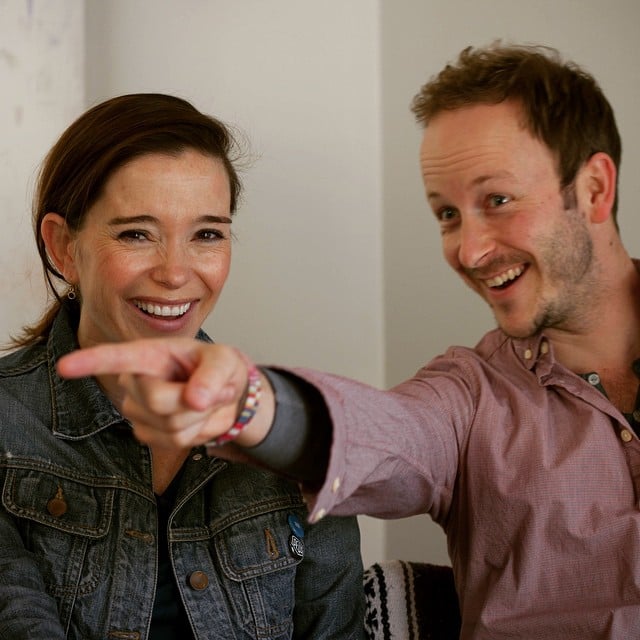 Kevin McNamara is a model/actor who is best known for his work as a comedian on Vine, and now Instagram. This Wayne State University graduate has appeared on TV shows like NCIS: Los Angeles, Cold Case, and Justified.

In A Night to Regret, he plays the role of the stalker, James Peters, who ends up proving to be very dangerous to Chelsea and her mother Beverly. (But would it really be so bad to have this stud after you? Watch to find out!) 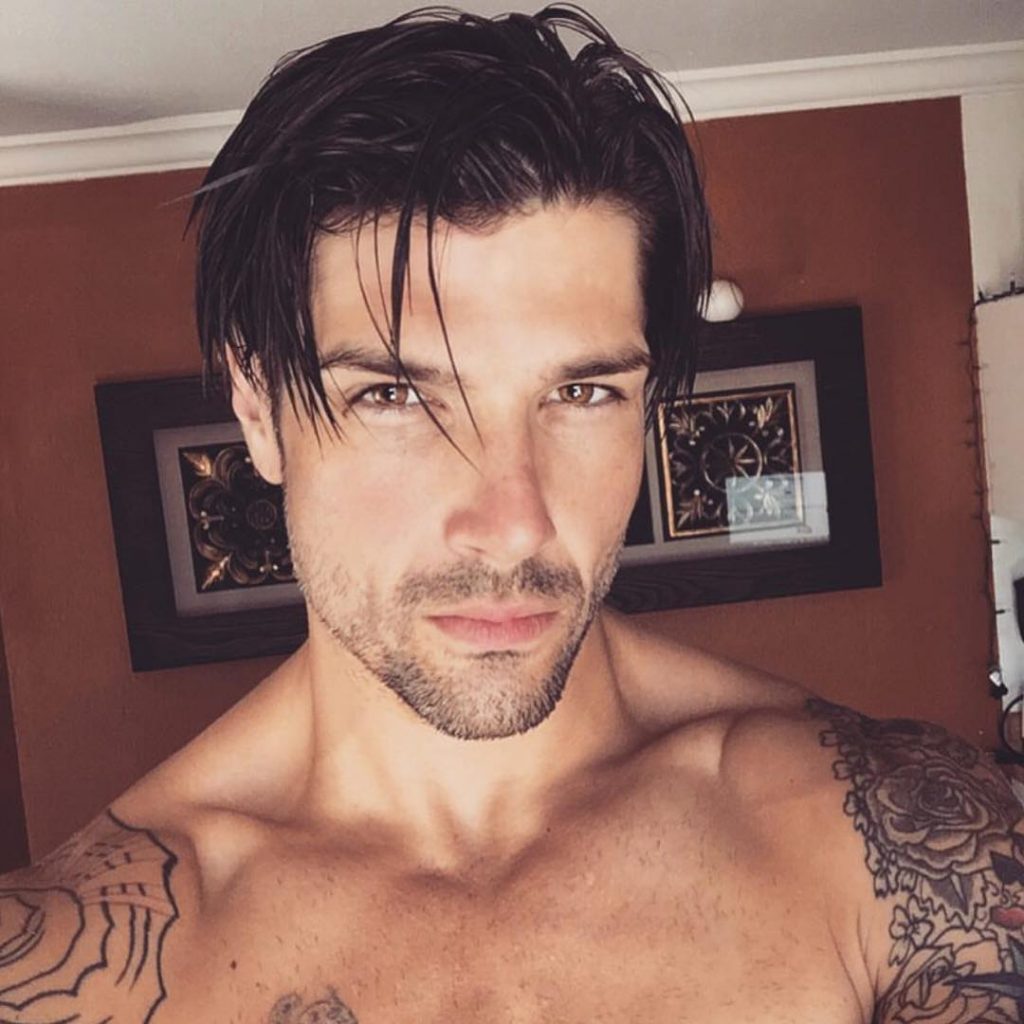 Kirstin Pfeiffer plays the role of Chelsea’s friend, on A Night to Regret, who has always had a bad influence on her. Things start unraveling for the Bilson mother-daughter duo, after a hidden camera is discovered in the Bilson’s home by Milla.

Pfeiffer has had lead roles in movies like Vows to Wow, Cards Against, and Stasis, and according to her resume, she is 5’7” tall.

She is a graduate of UCLA, and is somewhat fluent in German. Pfeiffer has also appeared as a regular on TV series like The Bluff and New Ele. 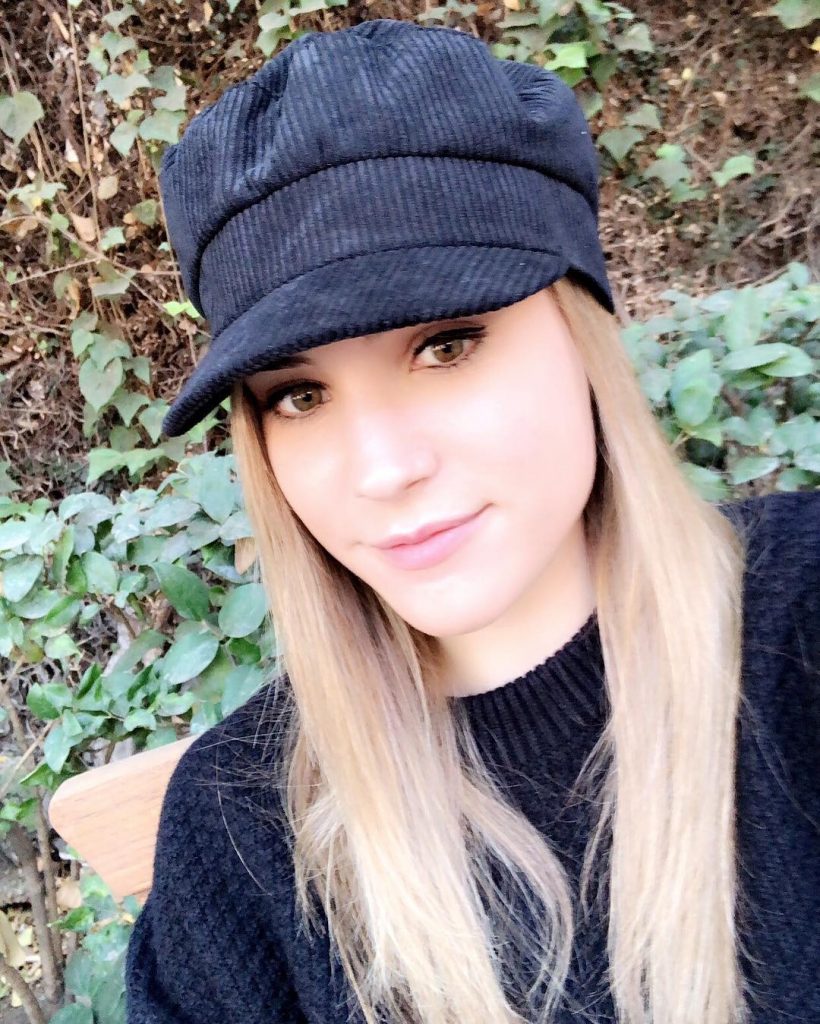 Don’t forget to book your Sunday for A Night to Regret airing on Lifetime at 8:00 p.m. EST!