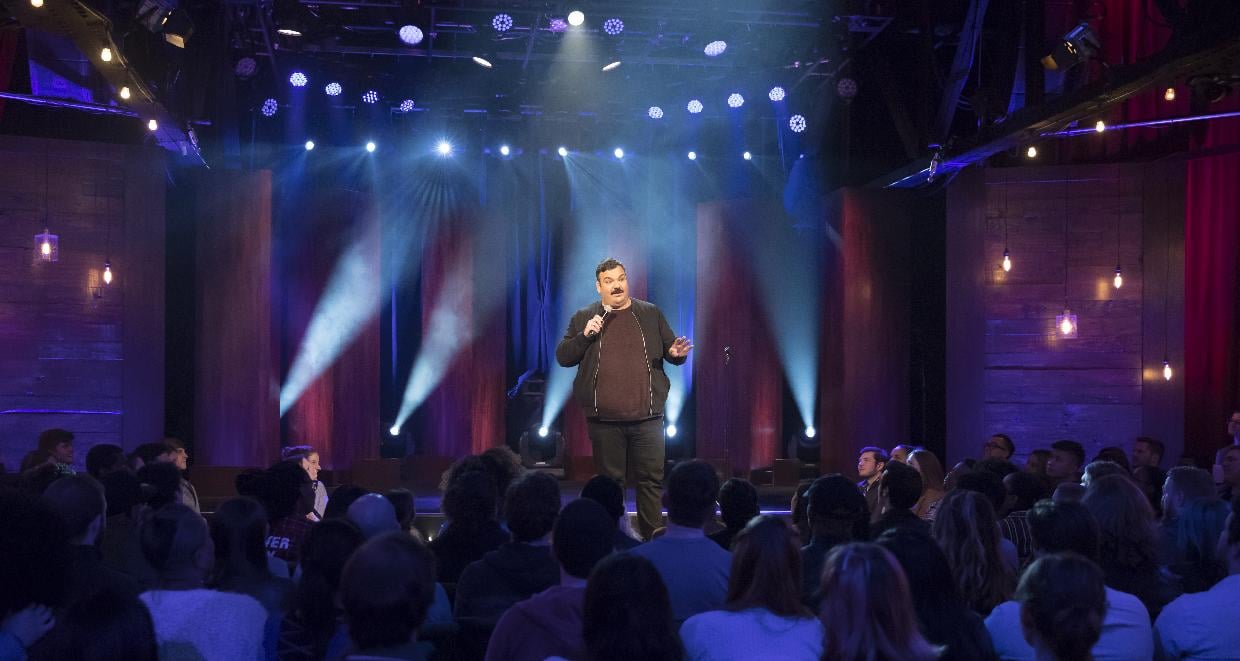 Netflix is airing a new comedy series called The Comedy Lineup on July 3, 2018, which will feature talented stand-up comedians entertaining the crowd in 15-minute segments. It is going to be a laugh fest so don’t miss it. Get details about the performers on Netflix’s The Comedy Lineup: Part I, right here!

American media services provider Netflix is getting increasingly popular all around the world thanks to its high-quality content. It continues to offer viewers a plethora of programs that can compete and even upstage the most popular networks in the world.

Now, Netflix has come out with another show, The Comedy Lineup, which looks like another winner from their stables.

Netflix will air its new series titled The Comedy Lineup on Tuesday, July 3, 2018, which is a batch of stand-up specials from 16 different comedians. Each comedian will get 15 minutes to have the audience laugh at their routine.

The quarter-hour specials had been taped at Atlanta’s Terminal West in February 2018 and are now ready to be aired on July 3, 2018, on Netflix.

Cast of The Comedy Lineup

Proceedings will kick off with the telecast of The Comedy Lineup: Part I which will see the likes of Michelle Buteau, Phil Wang, Taylor Tomlinson, Ian Karmel, Jak Knight, Sam Jay, Sabrina Jalees, and Tim Dillon.

Here are a few details about the stand-up comedians who will be featured on The Comedy Lineup: Part I.

Born in New Jersey to a Haitian father and Jamaican mother, Michelle Buteau is a stand-up comedian, actress, and podcast host. She started performing comedy a few days after the tragic World Trade Center attacks in 2001.

Buteau has appeared in several TV shows such as Whitney, China Il, Enlisted, The Tick, and 2 Dope Queens. 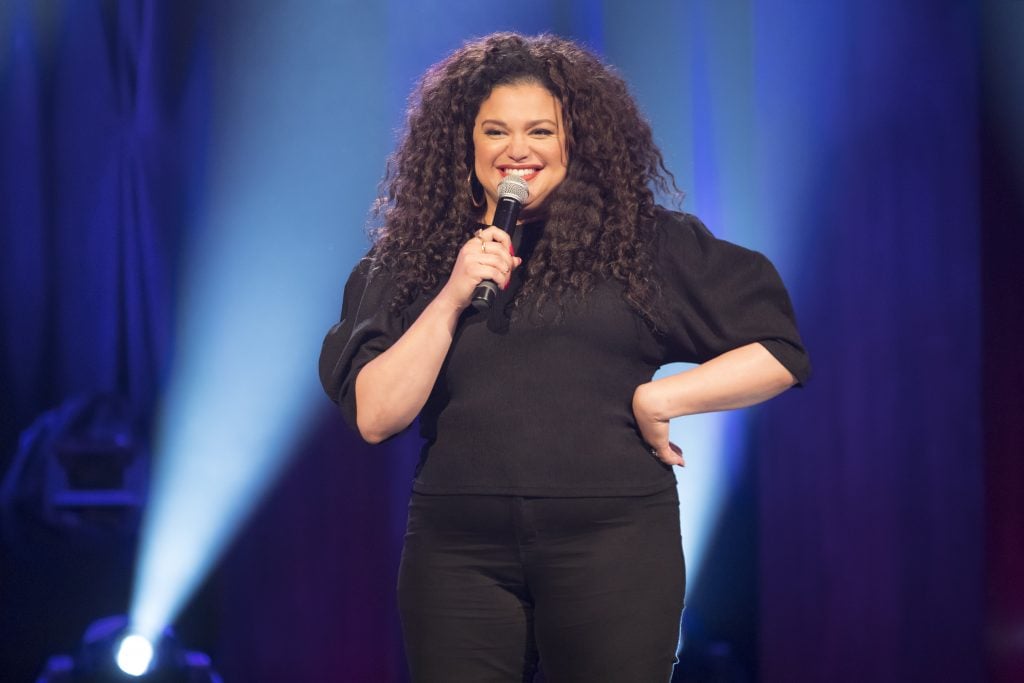 Phil Wang is a British Malaysian stand-up comedian and member of the sketch comedy group, Daphne. He is also the cocreator of their BBC Radio 4 series called Daphne Sounds Expensive.

Wang has appeared on several shows like The Rob Brydon Show, Have I Got News for You, Would I Lie to You, 8 Out of 10 Cats Does Countdown, The Dog Ate My Homework, and Insert Name Here. He has also written for The Guardian. 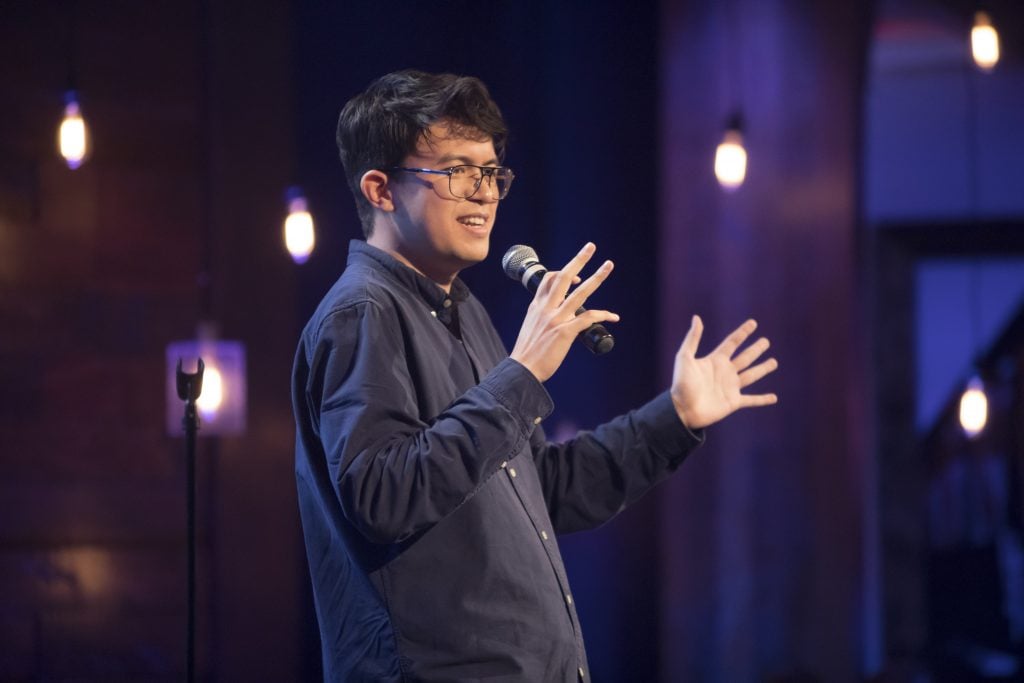 Taylor Tomlinson has been featured on shows like The Tonight Show, MTV’s Safe Word, Conan, Adam DeVine’s House Party, and Last Comic Standing. She started doing the stand-up routines from the young age of 16 and hasn’t looked back since.

Tomlinson is one of the youngest headliners today and wins audiences hearts with her biting wit, sharp crowd work, and self-deprecating point-of-view. 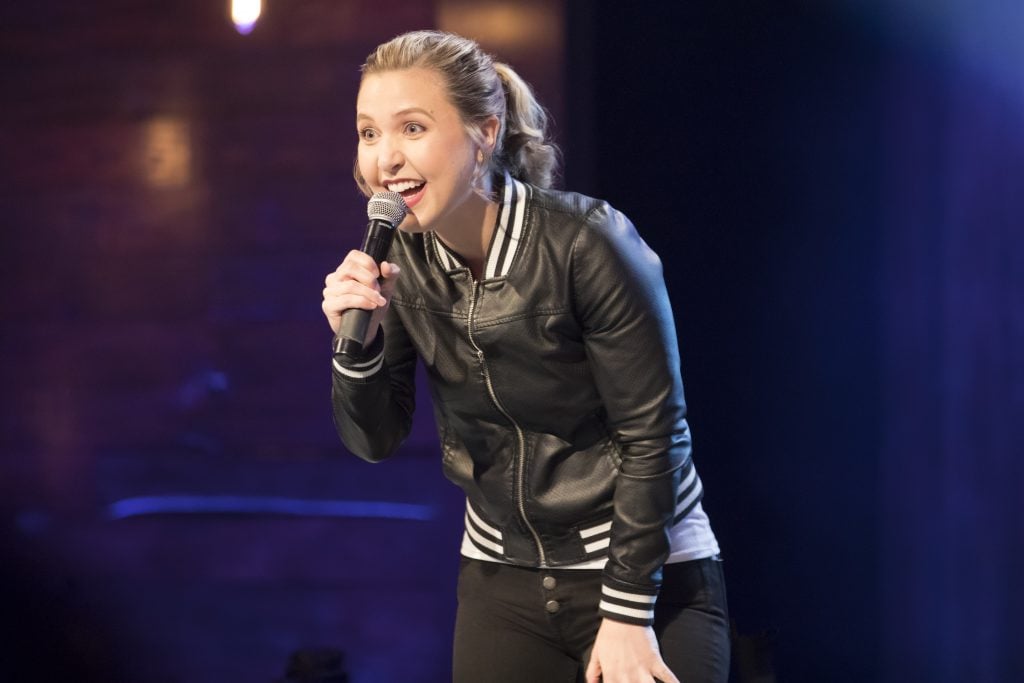 Ian Karmel is an American stand-up comedian who is currently a staff writer on CBS’ The Late Late Show with James Corden. He also wrote for the 2016 Tony Awards, as well as the 2017 and 2018 Grammys.

Karmel has featured on shows like Conan, Adam DeVine’s House Party (season 2), Portlandia, and Adam Richman’s Best Sandwich in America. He writes also a weekly column for the Portland Mercury called “Everything as F**k.” 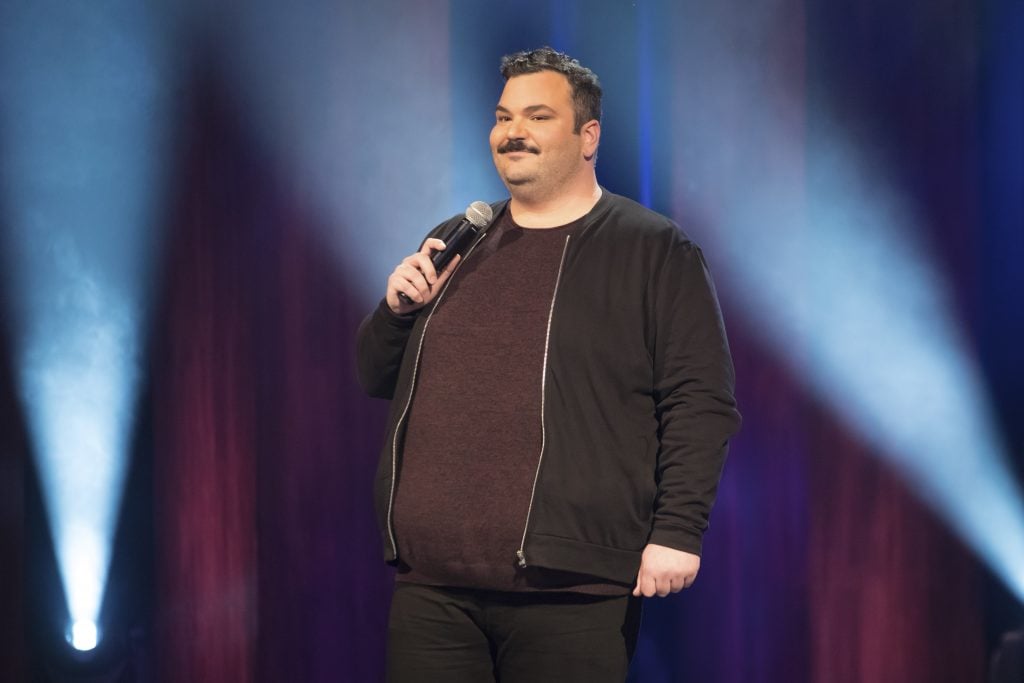 Originally from Seattle, Washington, Jak Knight is a Los Angeles-based stand-up comedian, writer, and performer. He has performed on shows like The Meltdown with Jonah and Kumail, @Midnight, and Adam DeVine’s House Party.

Knight has also performed on the main stage at 2015’s Oddball Comedy Festival and opened for many older, more seasoned comedians. 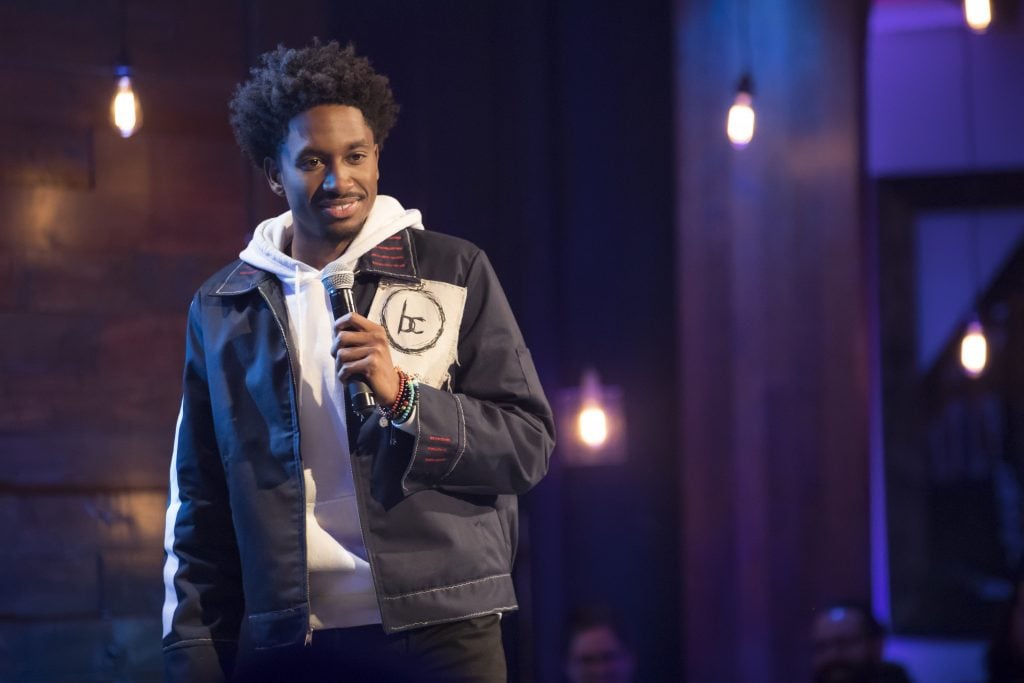 Sam Jay is an American stand-up comedian and writer from Boston, Massachusetts known for appearing on Take My Wife and the half-hour comedy special, Comedy Central Stand-Up Presents.

Jay won the Funny or Die’s Road to Oddball Contest and received acclaim and publicity for her performance at the Just for Laughs Comedy Festival in Montreal, Canada. She is also on the writing staff of Saturday Night Live since October 2017. 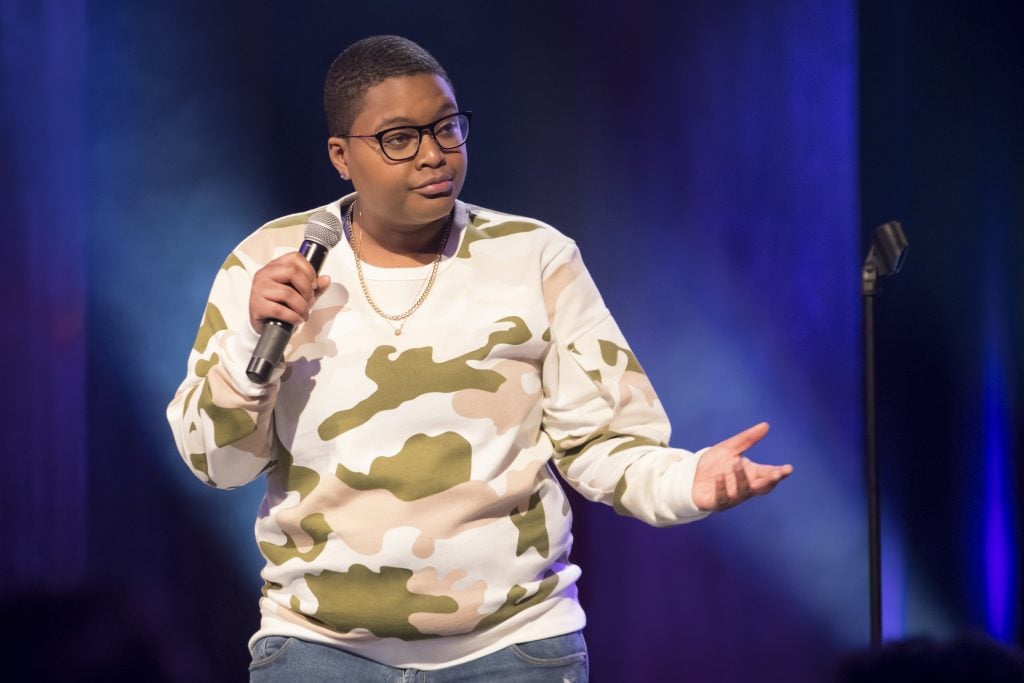 Jalees has made many appearances in the media like being a commentator on MuchMusic’s Video on Trial, Stars on Trial, and LOL! She has acted in the drama series, Flashpoint, as well as In Real Life, a reality TV show for children. 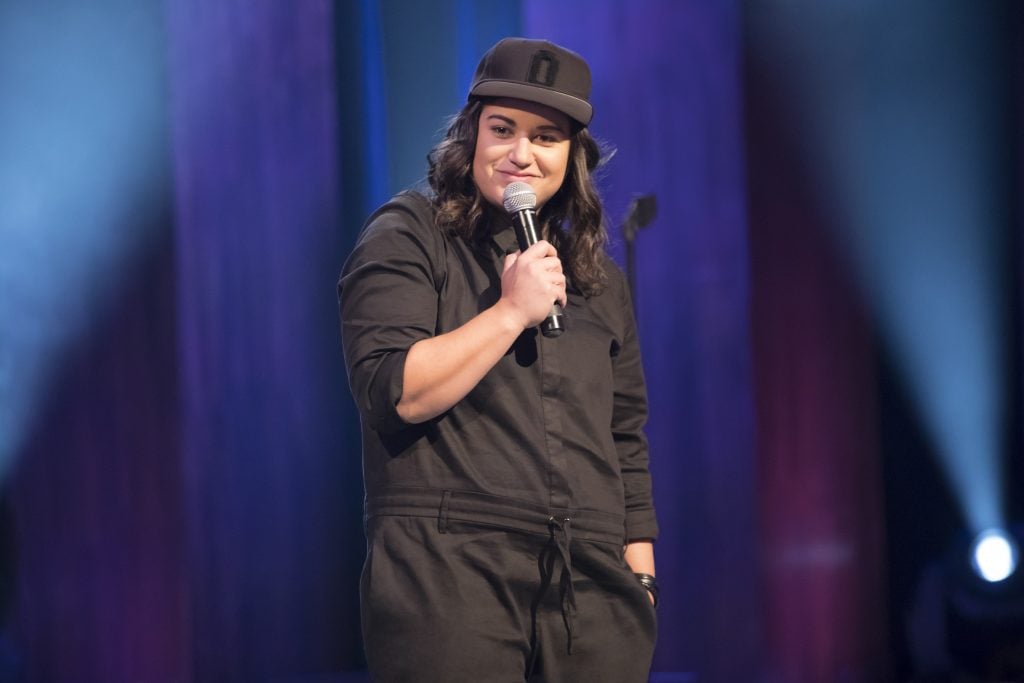 Tim Dillon is a conservative man from Long Island whose aesthetic has often been described as a “retired detective.” He often forms contrarian views on the same subject at a moment’s notice.

Dillon once told youngsters to “forget individuality, abstain from voting, marry for money,” and to work jobs they hated. He has appeared on podcasts like You Know What Dude? and Skeptic Tank.

The comedian has also appeared on shows like Gotham Comedy Live. 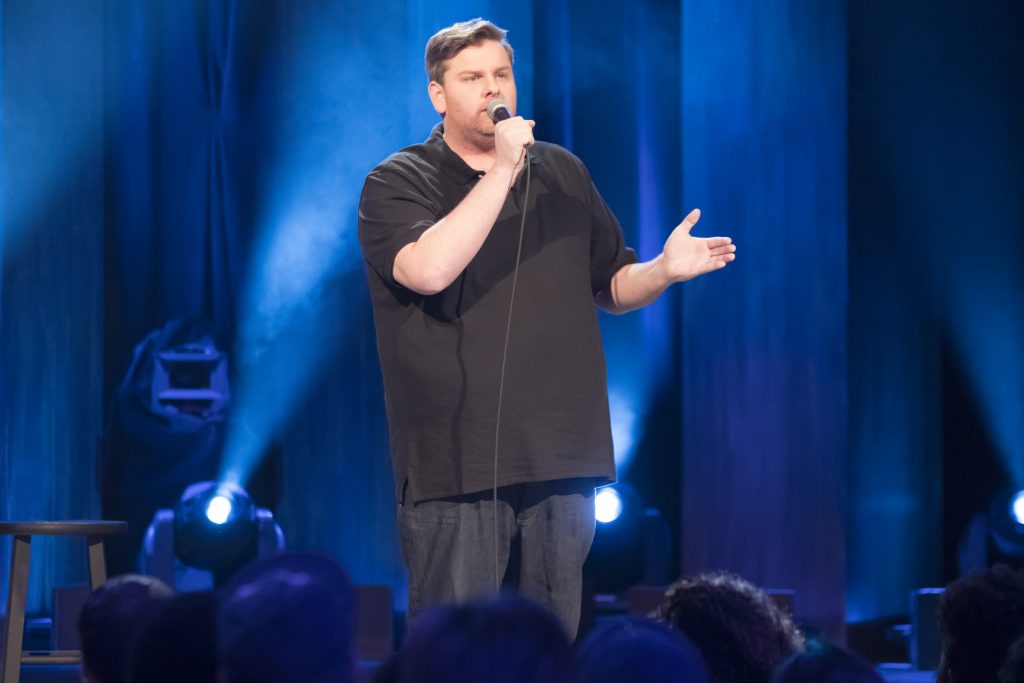